All Out War on the Life Force  By Julian Rose 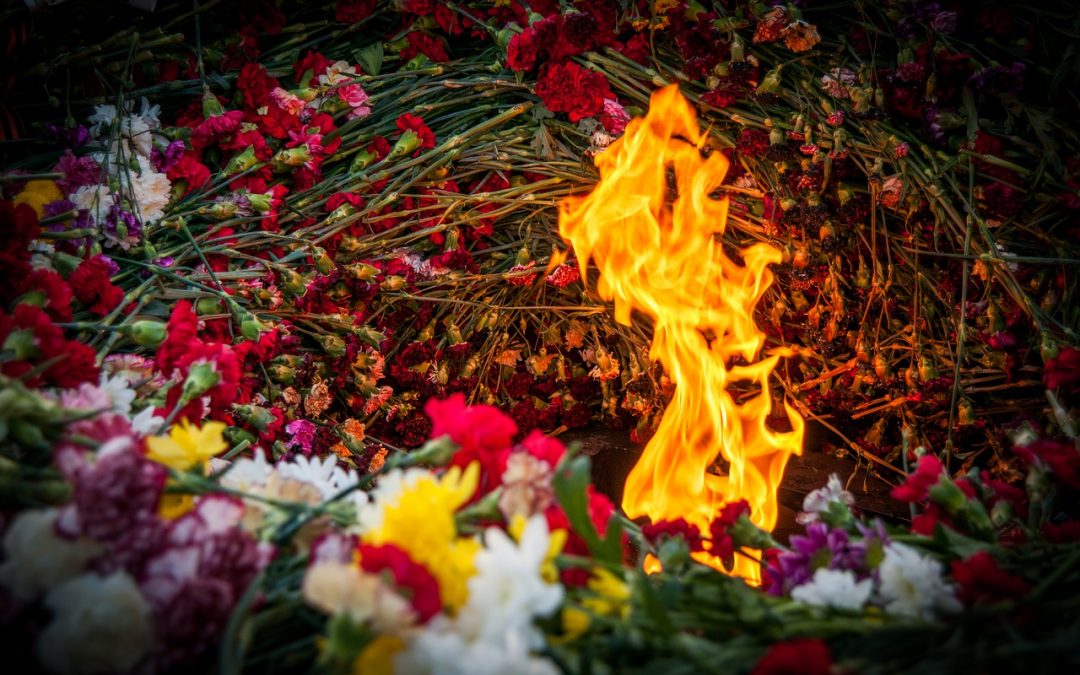 All Out War on the Life Force

‘Guile’ and ‘cunning’ are two words that seldom feature in the modern vernacular, yet we need them now – because our species is under an unprecedented level of sustained attack – and it is guile and cunning that is being used to disguise this attack as some form of benevolent protection.  The hypnotic effect this deception is having on mankind threatens to render our species extinct.

Who would guess?  After all, those who believe what they read in the press and see on TV are sure they are being ‘saved’ not sacrificed.

Saved from Covid, global warming, the Russians and of course ‘terrorists’. While individuals in possession of a reasonable degree of awareness recognise that those calling the shots are trying to pull-off some grand plan which will leave them in charge of all the material avenues of daily life. What Klaus Schwab, director of the World Economic Forum likes to refer to as “you’ll own nothing and you’ll be happy.”

Which properly translates as “We’ll own everything and you’ll be fortunate if your still alive”.

Yet this is actually just one level of a multi-pronged attack being prepared against humanity. It goes a lot deeper.

At the deeper level we are brought up against a struggle with our own minds to grasp the magnitude of the dark agenda proposed for life on earth. Many amongst us cannot even begin to fathom the fact that this is not just a new attempt to introduce a totalitarian dictatorship, but is in fact all out war on the life force itself. An attempt to render our very DNA for ever changed – engineered – into something wholly alien to that which drives the evolutionary dynamic of life on earth.

The origins of this anti-life persuasion stretch back a long way. They start with a refusal to recognise the essential spiritual composition of all matter. That at its essence, life – in all its animate and inanimate forms –  is a manifestation of that which was brought to birth by a cosmic entity of pure spirit – over a great span of time – during which it evolved itself into what we call ‘matter’.

Matter is pure spirit congealed into material substance. That is why Jesus is cited as saying “Split wood, and I am there.”  Our ancient rocks, soils, ferns, protozoa, aerobic microorganisms, insects, reptiles – and eventually man – form a grand diversity and continuum of expressions of one omnipotent cosmic source point we call God. 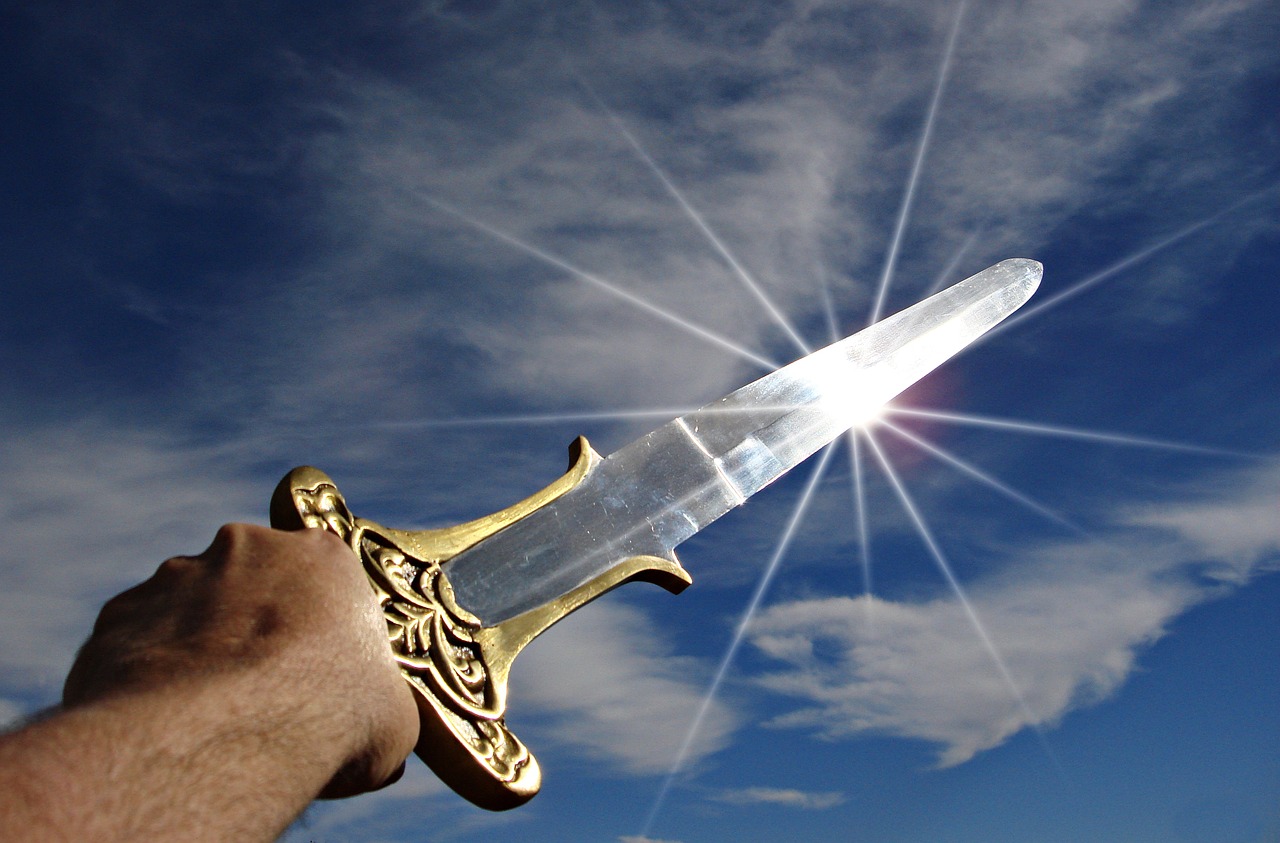 Initially, the life expression here on earth was of a very simple nature and lacked any form of self-awareness. Yet all seemingly inanimate matter contains the seed of animation. It is, after all  ‘all energy’ – but the fact that we cannot see the whirling atoms that form the composition of a rock does not mean they are not actual. That it is not alive.

The creative source point of all life is present even in the most ancient mountains and minerals of our planet.

All these are aspiring to become more than they are. They all have the capacity for constant movement towards a higher expression of themselves. Thus they ‘transform’ and move on, as it were, into subtler forms of expression of their original form.  This is the true meaning of the word ‘evolution’.

We – mankind – are at the upper edge of this process of evolution, but we are still informed by all stages that got us here. We recognise them as being gradually evolving expressions within the development of our unique psycho-spiritual and physical propensities.

Thus, we can today, if we so wish, feel ‘at one’ with the natural environment around us, simply because we are it – and it is us. There has never been a separation point, just a continuum of evolving expression of the pure source point from whence ‘life’ was birthed.

However, somewhere along the line, at a well-developed stage of the continuum – with the human brain already active, a deviation of the natural evolutionary movement became manifest.

We will not speculate on what exactly that was, but will acknowledge its existence. This deviation could happen due to the ‘free will’ originally accorded to independent ‘thinking’ man.

Free will is the condition we call ‘freedom’ today; however, only when its intention is the continuing manifestation of the great diversity of the species and a further manifestation of its divine origins. A state I call ‘the responsibility of freedom’.

This ‘true freedom’ is precisely what came under attack many millennia ago. The motivation for the attack was based upon the desire that the riches the material world brings to birth should be seen and worshipped solely as inert matter, completely devoid of spirit. In other words, a denial of the existence of a (cosmic) creator which is reflected in all life forms – and a taking ownership of the material world (matter) as a ‘possession’ whose primary objective is personal enrichment.

Thus the divine source was stripped clean from the manifestation of its own creation.

From here, gorged on the wealth of three-dimensional power, the false aspirants went on – driven by an insatiable infatuation with possession, to try to capture not just the material – but the innate spiritual expression of human and planetary evolution as well.

They saw that in spite of their taking a controlling influence over mankind, the life force remained irrepressible. This aroused a deep jealously in ‘the one who would be god-king’; and the only way of satiating this jealousy was to reek vengeance on this freedom loving life force. A force that would not allow itself to come under the control of a godless authority.

Great wars were set in motion by the jealous ones. The core of each was ‘divide man against himself’. Let him destroy himself.

But even the carnage reeked by this evil ploy did not completely vanquish the true human, driven as he/she is by the upwardly rising spirit of aspiration, resonant echo of the One Pure Spirit. That great mystery which stimulates the desire to consciously realise one’s oneness with Source.

So we arrive at today. 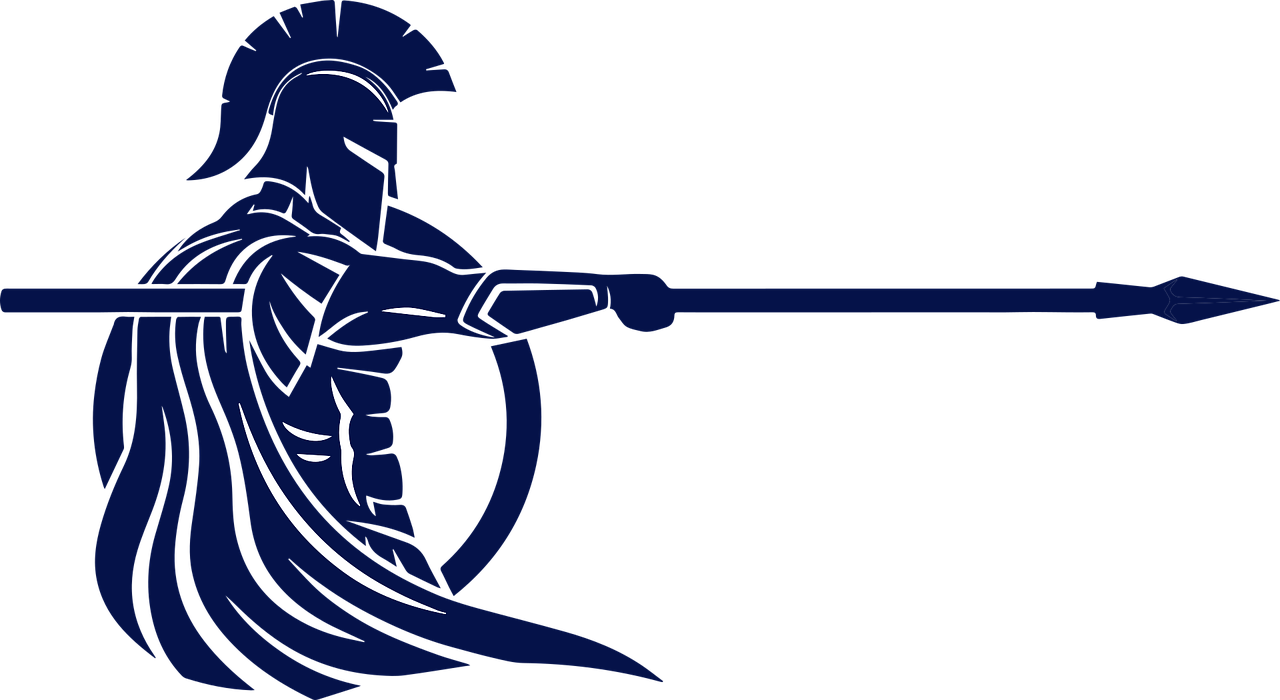 Today the jealous ones, bruised, but more vindictive than ever – thanks to their past failures – aim to attack and distort the very DNA of life itself. In order to splice into it the codes of their spirit-less digital mechanistic void,  so as to create the ‘ex-human’ robotic designer-slave – that which has all its faculties genetically engineered, to the synthetic point of no return. No return to nature. No way home.

Thus the murderers seek to enthrone themselves as god-kings of their satanic empire.

Now they have declared open war on Earth as well as humanity – and are going for the jugular.

While this very small and very sick cabal leads the way, their army of foot soldiers trudge along behind, gazing into their mobile phones and wide screen TV’s, awaiting the next instructions. Their designer-slave minds already given over to the slow march into spiritual oblivion. Their bodies bent with denial. Their souls’ vital transmissions suffocated under a heavy blanket of uncontrolled and poisoned thinking, whose chief ingredient is  – fear.

We know the plan – and we know of human-kind’s retrograde passivity which has been responsible for allowing this plan to get as far as it has.

We have learned that the Covid jab, chemtrails-aluminium, WiFi and fluoride combine to calcify the pineal gland and block its function as chief receptor of the higher vibrational cosmic energies.

We have learned that GMO and pesticides do a very similar thing to the plant kingdom which is here to nourish us.  And we know that a great part of the food chain carries the burden of this toxicity.

We know that all such brutal attacks on this living planet and its occupants stem from a grossly distorted perception of what Life is all about. A reversal, in fact.

But we also know one more thing. That a rising tide of awakening humanity has recognized the deception and is now establishing a formidable resistance.  And in doing so has discovered its inner powers and found the will to directly challenge the architects of destruction.

We start to understand how times of profound darkness can be precursors of times of searing illumination. How a great metamorphosis of life on earth is in the air.

A manifestation that will bring with it that which we nurture in our hearts and envision in our minds. We, guardians of the flag of truth and vanguard of a new society built on honour, wisdom, justice and truth.

It’s a battle royal, make no mistake. The road to peace is not secured via passivity and wishful thinking. Not at all. Not even prayer.

The great Indian Sadhu, Prabat Rajan Sarkar stated it this way “There is no other way of establishing peace than by fighting against the reasons that disturb the peace.”

So fight we will, until we win.