CANADA ALLOWS PATIENTS TO USE PSYCHEDELICS FOR END-OF-LIFE THERAPY 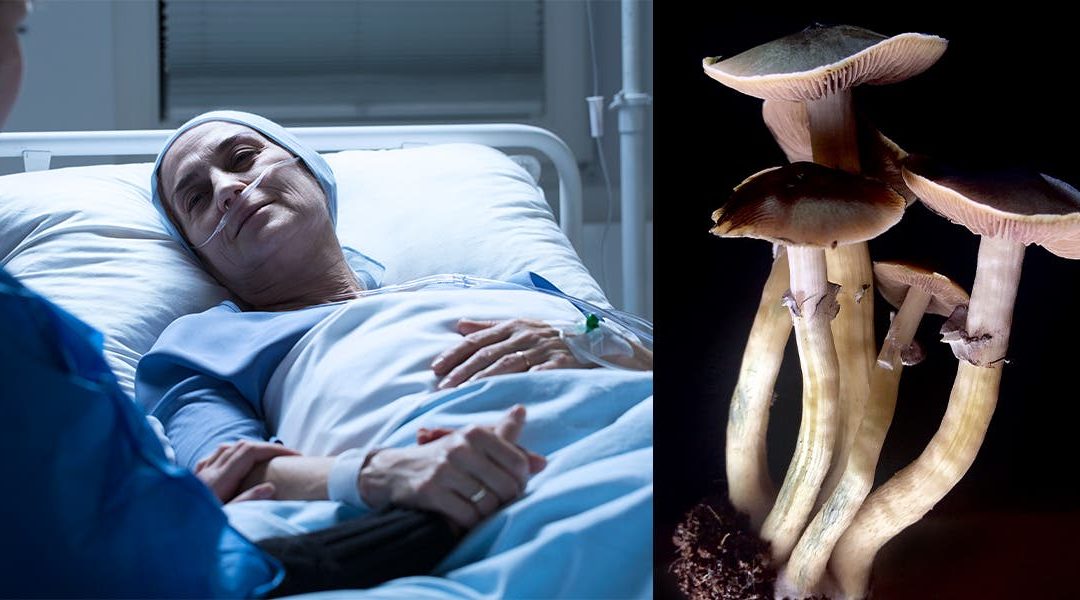 CANADA ALLOWS PATIENTS TO USE PSYCHEDELICS FOR END-OF-LIFE THERAPY

This is certainly a victory, but not all of the applicants who wanted to volunteer for this therapy were accepted, which means that the government is still being extremely strict on who they are giving exceptions to, and it isn’t likely that the average Canadian would be able to a legal exemption if they applied. Still, this probably won’t stop applicants who were denied from doing the substance on their own, illegally.

Thomas Hartle, one of the patients who were approved for psychedelic treatment, said that this is a step in the right direction.

“I would like to personally thank the Hon. Minister Hajdu and the team at the Office of Controlled Substances for the approval of my section 56 exemption. This is the positive result that is possible when good people show genuine compassion. I’m so grateful that I can move forward with the next step of healing,” Hartle says.

According to a press release from the nonprofit group “TheraPsil,” who helped organize the applications,  there will be a stream of new applicants coming in the future.

Dr. Bruce Tobin, Founder and Chairman of TheraPsil, hopes that this is a turning point for psychedelic therapies in Canada.

“Although it has taken a long time we are impressed with their willingness to listen to patients who have not been heard and to shift focus and policy to accommodate their interests and protect their needs. We also thank the brave Canadian patients who have been public in their fight for psilocybin access, along with the honourable Canadian MPs who have demonstrated courage, standing up for patient rights,” Tobin said.

Over the past several years, researchers have conducted numerous studies aimed at treating PTSD with psychedelic substances. However, the laws against psychedelics have made it very difficult for scientists to conduct clinical trials.

There have been some trials to take place in the US in recent years, but the process has been very slow, and very few researchers are approved. Things are even more restrictive for researchers in the UK. To help address this problem, an organization called the Medical Psychedelics Working Group is starting to lobby for changes in the laws that will make it easier for researchers to conduct clinical trials in the UK.