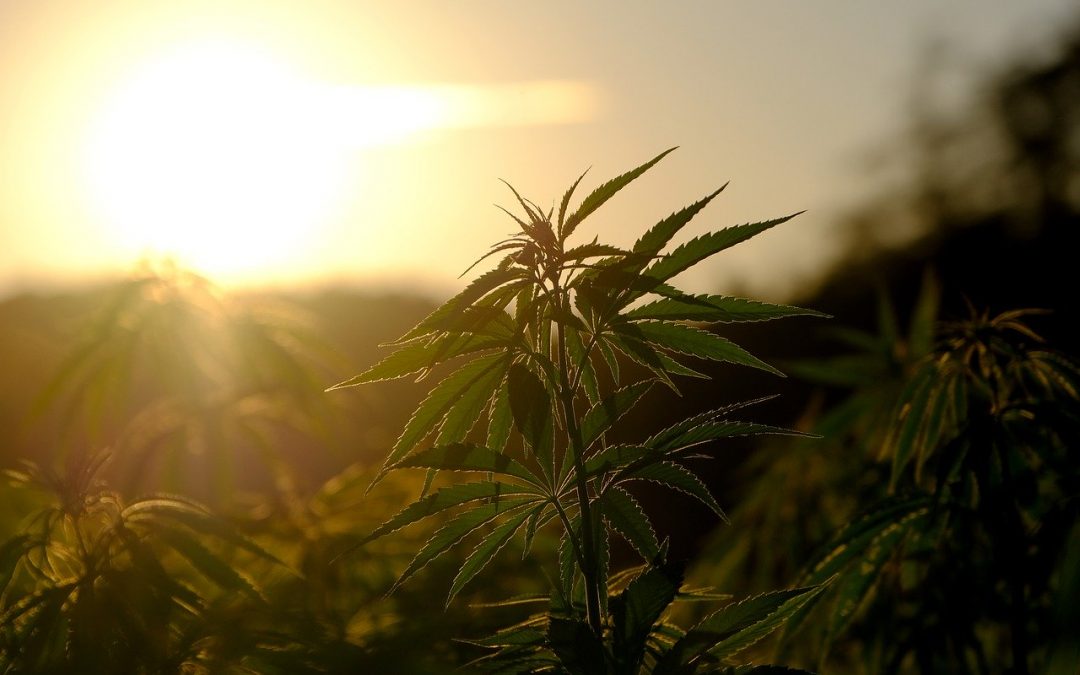 Cannabis appears to be a safe and potentially effective treatment for the chronic pain that afflicts people with sickle cell disease, according to a new clinical trial co-led by University of California, Irvine researcher Kalpna Gupta and Dr. Donald Abrams of UC San Francisco. The findings appear in JAMA Network Open.

“These trial results show that vaporized cannabis appears to be generally safe,” said Gupta, a professor of medicine on the faculty of UCI’s Center for the Study of Cannabis. “They also suggest that sickle cell patients may be able to mitigate their pain with cannabis – and that cannabis might help society address the public health crisis related to opioids. Of course, we still need larger studies with more participants to give us a better picture of how cannabis could benefit people with chronic pain.”

Opioids are currently the primary treatment for the chronic and acute pain caused by sickle cell disease. But the rise in opioid-associated deaths has prompted physicians to prescribe them less frequently, leaving sickle cell patients with fewer options. 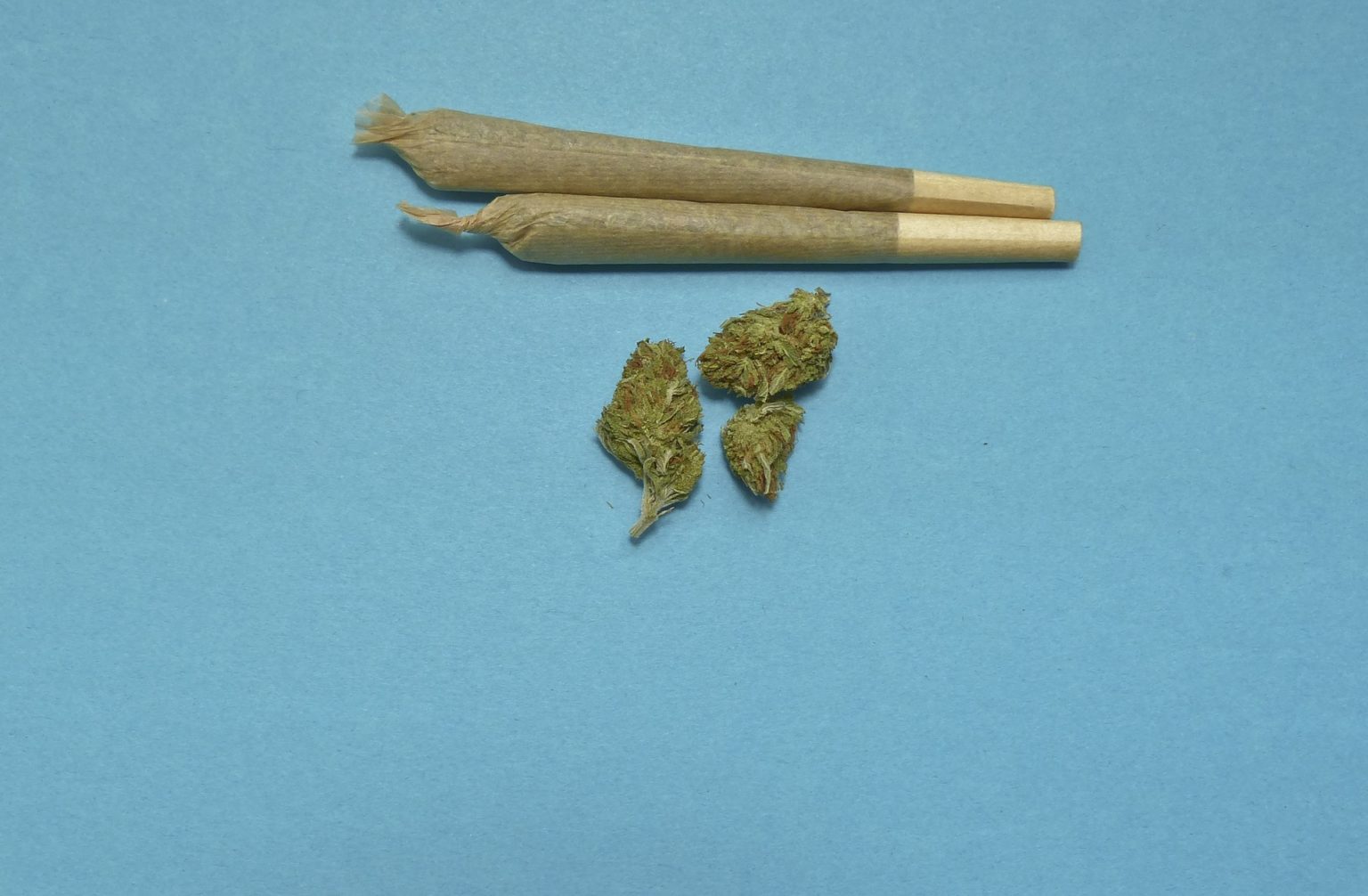 The double-blind, placebo-controlled, randomized trial was the first to employ such gold-standard methods to assess cannabis’s potential for pain alleviation in people with sickle cell disease. The cannabis used in the trial was obtained from the National Institute on Drug Abuse – part of the National Institutes of Health – and contained equal parts of THC and CBD.

“Pain causes many people to turn to cannabis and is, in fact, the top reason that people cite for seeking cannabis from dispensaries,” Gupta said. “We don’t know if all forms of cannabis products will have a similar effect on chronic pain. Vaporized cannabis, which we employed, may be safer than other forms because lower amounts reach the body’s circulation. This trial opens the door for testing different forms of medical cannabis to treat chronic pain.”

Twenty-three patients with sickle cell disease-related pain completed the trial, inhaling vaporized cannabis or a vaporized placebo during two five-day inpatient sessions that were separated by at least 30 days. This allowed them to act as their own control group.

Researchers assessed participants’ pain levels throughout the treatment period and found that the effectiveness of cannabis appeared to increase over time. As the five-day study period progressed, subjects reported that pain interfered less and less with activities, including walking and sleeping, and there was a statistically significant drop in how much pain affected their mood. Although pain levels were generally lower in patients given cannabis than in those given the placebo, the difference was not statistically significant.

Sources:
University of California at Irvine: