COVID: Going to the root of the poisonous tree 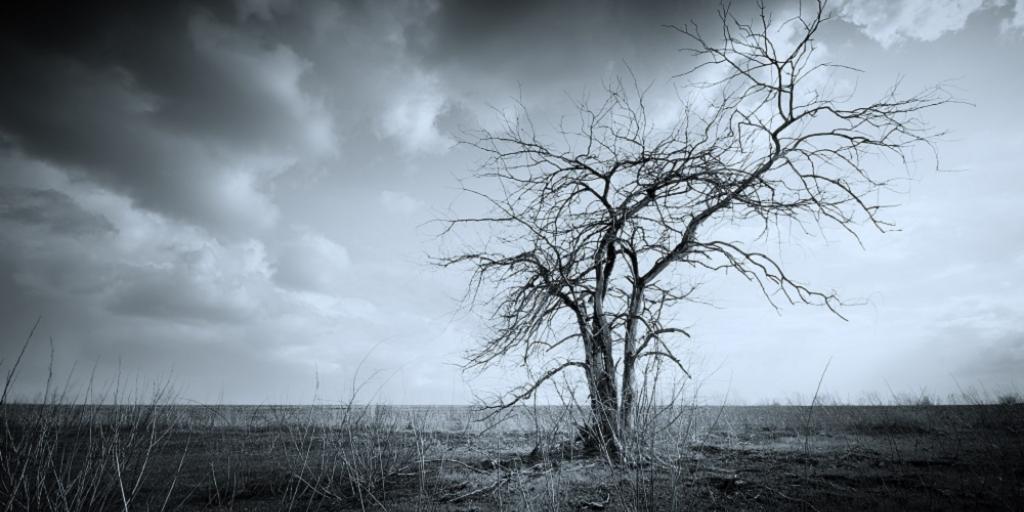 (I’ve just finished recording part-5 of “The Creation of a False Pandemic” with Catherine Austin Fitts. You can listen to it it here. Catherine covers the vital global economic consequences of this covert op, and we discuss the ‘new normal’ and what it means for people who value their freedom.”)

Before I jump in, I want to point to a film that hacks away the leaves, the branches, the trunk and the roots of the poisonous tree of vaccination all at once: VAXXED II, directed by Brian Burrowes. I urge you to watch it. “Urge” is too light a word. What is coming down the pipeline at us, in terms of attempts at vaccine mandates…this film will only strengthen your resolve, even if you’re quite sure you don’t need strengthening. The film contains many interviews with parents of vaccine-devastated children, and the children are there, too. The children who have died are there as well. Nobody has ever made a film like this.

A month or so ago, a reader made a crucial point: researchers and writers should make it clear whether they are operating from WITHIN the official paradigm of the epidemic, in order to reveal gross inconsistencies and internal contradictions; or whether they are standing OUTSIDE that paradigm and attacking its basic foundations.

Going further, we need to drill down to the roots of the poisonous tree.

Some people make this calculation: “I don’t want my view to appear too radical. That would drive the audience away. So I’ll cut myself off at a certain point and try to give the audience pieces of the puzzle they can digest…”

For example, they would assert: “I’m not against vaccines. I just want to make them safer.”

They would say: “We have to agree there is a new virus spreading around the world. If we don’t, people will reject everything we say. So let’s focus on whether the virus is as dangerous as health officials claim it is.”

They would say: “We have to accept official case numbers as a starting point, even if untold numbers of people are being diagnosed with COVID by a casual glance at their symptoms, and even if the tests are inaccurate…”

Bit by bit, and piece by piece, people would be accepting the official COVID story, until there is very little to argue about.

Let’s take the issue of safer vaccines. How are they going to be made safer? Manufacturers are going to throw in the towel and just eliminate the toxic adjuvants? They’ll eliminate the injected germs which are the very basis of the exercise? They’ll make vaccines in outer space, where, hopefully, contamination with random viruses would be avoided?

Deeper still, why do immune systems need a “rehearsal for the real thing”—which is the foundational hypothesis underlying vaccination. Nature isn’t sufficient? We must fight off every conceivable germ with a shot in the arm?

Why not try to improve the strength of immune systems through non-medical means? Nutrition, for instance, was the key reason for the historical decline of traditional diseases. Along with improved sanitation. No matter how many vaccines you inject in a person with a weak immune system, he is going to get sick (aside from the obvious toxic effects of the vaccines).

“No, let’s not go there. Too many people will reject us if we reject vaccines.”

I beg to differ. We are in a long-term war against the medical cartel. It’s not going away. Think ten thousand years into the future. That’s a reasonable estimate of the length of the battle.

“Look, I know there are serious questions about the original discovery of the COVID virus. Maybe the researchers didn’t use the proper procedures. But let’s not awaken that sleeping giant. Too many people won’t be able to fathom what we’re talking about. It’s too far out. Then they’ll reject everything else we’re saying.”

Yes? And? So? Sooner or later we’re going to have to bring up the subject. Because this isn’t the only time “discovery” was faked. And it won’t be the last. So let’s jump in now. Don’t stint. Don’t hold back. Go to the root.

I think of my good friend and colleague, Robert Scott Bell. Go to his site, robertscottbell.com. Listen to his radio show. He’s been on the front lines of health for more than 20 years. Every day. He dives deep. He never lets people forget that the terrain vs. the germ is still one of the most important debates in human history. Are germs the basic problem, or is the overall condition of the body and its ability to remain vibrant and resilient the paramount factor?

That argument has been largely forgotten, even in the natural health community. Why? Because over time, too many people have said, “Oh, we can’t bring THAT up. It’s too radical for the masses.”

Yes, so now it’s those natural people who are wearing masks and lining up like robots, waiting to get into health food stores, during the “pandemic.” Across town, it’s more or less business as usual, at the supermarket, where shoppers who eat plastic corn dogs and guzzle sodas have more basic common sense than the elite Mother Earth Boys and Girls.

—Thus proving you can accept every “natural” slogan coming down the pipeline and still cower in fear at THE VIRUS.

The issue isn’t the content of slogans. It’s the acceptance of any gross shortcuts that seek to avoid the need to do something called THINKING.

“Oh. But we must have slogans. People are too dim to figure out matters on their own.”

Good luck with that notion. Do you really believe you can win a long-term war, AT THE ROOT, by engaging in a contest of slogans? That’s like saying the failure to teach basic literacy in schools stems from older computers. We need better computers in classrooms. Idiot’s delight, brought to you by Bill Gates.

A ten-thousand-year war. Don’t shrink away from it.

Here’s an example of root vs. compromise. It’s called pellagra.

In the early 20th century, several million people in the American South suffered from it. Public health officials asserted the cause was a germ.

The question was, which germ? A prestigious government commission was appointed to find the answer.

Flash forward THIRTY YEARS. After fighting their own war, a few researchers correctly convinced the medical world that pellagra was the result of a niacin deficiency.

There was no germ. It didn’t exist. It was a pompous assumption, championed by arrogant scientists, who wanted to own the territory of disease research.

What if the few dissenting investigators, who endured three decades of utter rejection by the establishment, had decided, “Well, we can’t claim there’s no germ involved at all. That would be too much. We can’t go that far. We can’t go to the root. Let’s debate about the weather, the case clusters, the corn fields—issues where we can make a stand, where we can have an effect…”

The author of three explosive collections, THE MATRIX REVEALED, EXIT FROM THE MATRIX, and POWER OUTSIDE THE MATRIX, Jon was a candidate for a US Congressional seat in the 29th District of California. He maintains a consulting practice for private clients, the purpose of which is the expansion of personal creative power. Nominated for a Pulitzer Prize, he has worked as an investigative reporter for 30 years, writing articles on politics, medicine, and health for CBS Healthwatch, LA Weekly, Spin Magazine, Stern, and other newspapers and magazines in the US and Europe. Jon has delivered lectures and seminars on global politics, health, logic, and creative power to audiences around the world. You can sign up for his freeNoMoreFakeNews emails here or his freeOutsideTheRealityMachine emails here.