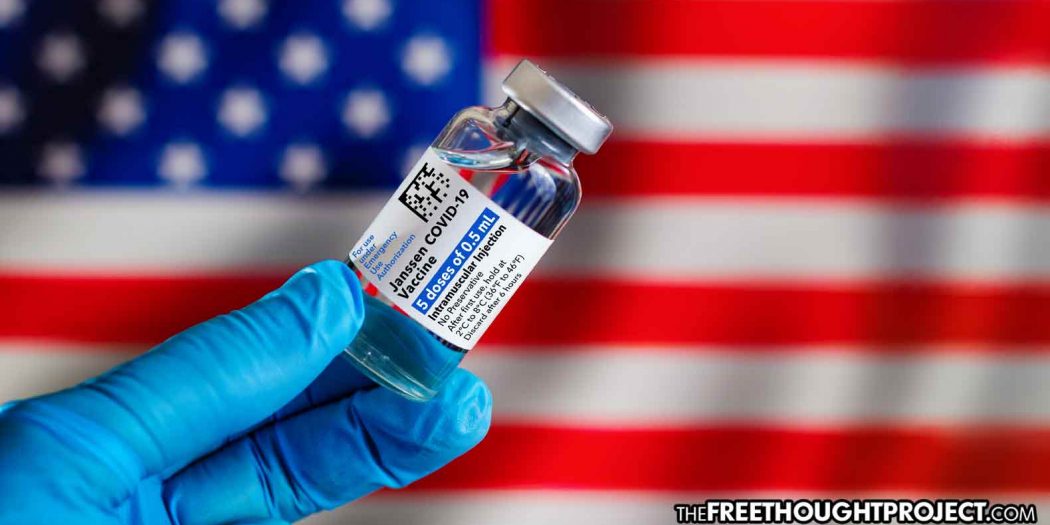 The most recent data released by the Centers for Disease Control and Prevention (CDC) on the number of injuries and deaths reported to the Vaccine Adverse Event Reporting System (VAERS) following COVID vaccines reveals there have been over 157,000 adverse events reported. Of those adverse reactions, according to the CDC, 16,014 consist of serious injuries, and 4,178 of them are deaths.

According to the CDC, from December 14, 2020, through May 5, 2021, over 245 million doses of COVID-19 vaccines were administered in the United States from During this time, VAERS received 4,178 reports of death (0.0017%) among people who received a COVID-19 vaccine. CDC and FDA physicians review each case report of death as soon as notified and CDC requests medical records to further assess reports.

Before going any further, as not to set off the “fact checkers” it is important to point out that just because data is submitted to the CDC through VAERS, this does not in anyway mean that these reactions are related to the COVID-19 vaccine.

In fact, immediately after reporting these historically and utterly shocking numbers, the CDC reassures us that “a review of available clinical information, including death certificates, autopsy, and medical records has not established a causal link to COVID-19 vaccines. However, recent reports indicate a plausible causal relationship between the J&J/Janssen COVID-19 Vaccine and a rare and serious adverse event—blood clots with low platelets—which has caused deaths.”

“One of the main limitations of VAERS data is that it cannot determine if the vaccine caused the reported adverse event,” reads the CDC’s website. “This limitation has caused confusion in the publicly available data from VAERS WONDER, specifically regarding the number of reported deaths. There have been instances where people have misinterpreted reports of deaths following vaccination as deaths caused by the vaccines; that is not accurate.”

As there were 245 million doses of the vaccine administered during that time frame, the death rate sits at 0.0017%. These numbers indicate that the overwhelming majority of people who receive the vaccine are completely fine. But ignoring the massive uptick in reports would be irresponsible. While this percentage is certainly minuscule, these report numbers are many magnitudes larger than the adverse reactions reported in 2020 and every year before it.

In just a five month period, however, the CDC has received over 157,000 adverse vaccine reaction reports on the COVID-19 vaccine alone. Again, it is important to point out that just because an adverse reaction is reported to VAERS, this does not mean it was caused by the vaccine. What’s more, the CDC reports “anyone can file a report in the system.” However, filing a false VAERS report intentionally is a violation of federal law punishable by fine and imprisonment.

Is there some campaign of online trolls risking imprisonment and going into VAERS and fudging numbers in order to drastically alter the data? Maybe. More importantly, however, if they are doing this, shouldn’t it warrant an inquiry at some official capacity to dispel the half-truths online spread by people who are manipulating the data to misinform people? Unfortunately, to our knowledge, none of this is happening.

Medalerts uses the exact same raw data as the government but has an easier user interface and more powerful search capabilities. According to the most recent data:

The sheer number of reports alone should be enough to set off some alarm bells. But this has not happened. Instead, the mainstream media “fact checks” those who merely try to point out this information.

In several “fact checks” of this data, we are told that we shouldn’t “draw conclusions about the safety of vaccines.” This is absolutely true but the very reason VAERS was created is to conduct surveillance of potential issues with vaccines. If there have been more adverse events reported in three months than there have been over any year since 1990, this should, at the very least, spark an official inquiry.

From January 1, 2001 to November 30, 2020, there were a total of 4,182 deaths reported to VAERS after ALL vaccinations. Now, however, in just the last five months we have reached and likely surpassed that total. If they are truly claiming to surveil the vaccine safety realm, this is the type of thing that should set off an alarm or an investigation.

But we have not seen one. Apparently, those of us who find this data alarming are just crazy conspiracy theorists who don’t follow the science. And, despite the massive increase in the reports of adverse reactions, the CDC still reassures us that “To date, VAERS has not detected patterns in cause of death that would indicate a safety problem with COVID-19 vaccines.”

This is the reason TFTP is against any type of vaccine mandate. This vaccine can and will likely help many folks. However, forcing people to take it against their will is the antithesis of what should happen in a free society.

Or, if you would like to help us by subscribing to our sponsor, Legalshield — and have an attorney in your pocket 24 hours a day for just $24.99 a month — you can click here for details.