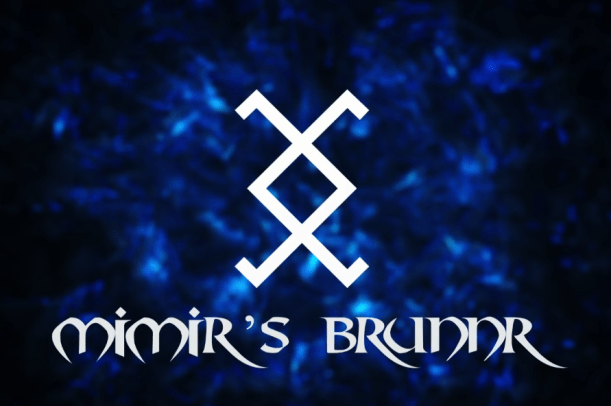 In the North our literature and ancient myth is abound with heroic figures. Sigurds boldness, Starkadda’s temperance and Beowulf’s loyalty all imprint upon the mind an heroic ideal. An ideal that has shaped the northern man and instilled within him a purpose beyond himself.

It is no wonder then that our history books are littered with such figures. The ancient North is the setting for a thousand dramas of men, as one oppressor after another tried to quell his indomitable spirit. From Roman times we have the mighty Arminius, who after seeing his peoples poor treatment, rose to bite the hand that had been forced upon him. Then there is the immortal beauty of Vercingetorix, whos love for his folk was so great, that after cruel defeat, on bended knee he offered himself to the mighty Caesar in vain attempt to spare them from Rome’s cruelty.

The fight for freedom is an ongoing struggle that none have been spared. And at each calling the spirit of the North has, even in defeat shown its tenacious nature. The might of Rome had to fight tooth and nail for every inch of northern soil. Even when subdued, Gaulish and Germanic tribe alike, from Iceni to Batavi, smashed their bodies against the chains that bound them. Like a captive Boar, they gnawed and chewed at their cage, till the Gods and Goddesses could no longer ignore them. Then hunter became the hunted and vengeance was granted to the just.

This sentiment is mirrored through the ages. Many believe the Anglo-Saxons were defeated in 1066, but it took nearly 10 years for the Normans to fully overcome them. Outnumbered and with little hope, region after region, and town after town, rallied to resist, to refuse the rule of another, by victory or death.

With every leader that rose and every people that refused servitude, reality and myth became entwined. A bridge developed between them, where Mortals rose to Godhood and the Gods descended to the mortal realms, to partake in the heroic drama of men.

Mythology embodies the wisdom and aspirations of the collective folk soul. Within it we see the idea that gave birth to the man, how the Gods and Goddesses first dreamed us. This pure glimpse of ourselves, bypasses all conditioning, all the drudgery of the daily grind, and begins to heal the man. Much like the ancient tribes of the North, who no matter how impossible their odds, could not accept their chains nor resist the temptation of freedom, we begin to see what we were intended to be.

Through the observation of the heroic man, we start to understand, why Freya, who’s name is rooted in Freedom and love and who embodies all the pleasure of the free, was still celebrated long after the advent of Christianity, why Woden the Breaker of Chains, and binder to the true self, still prowls the minds of men.