“If God is Watching you All the Time, is that not an Opportunity to Perform before God?” 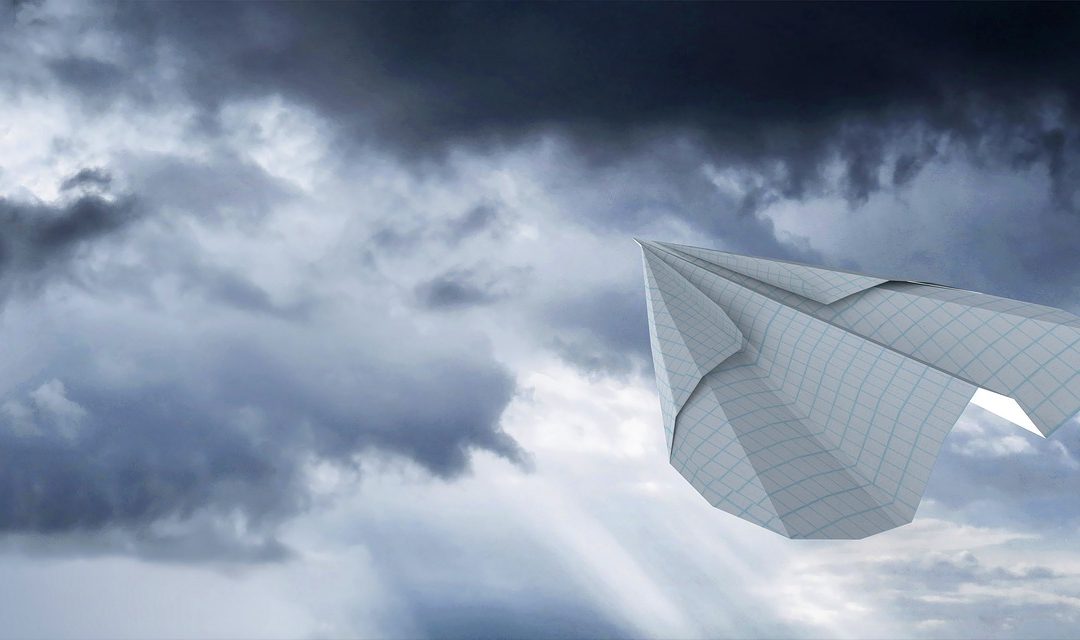 “If God is Watching you All the Time, is that not an Opportunity to Perform before God?”

‘This blog is composed of perspectives on the visible apparati and the invisible forces that conspire to create the circumstances in which you live…….’ – Visible

Whatever their arguments, what people are really arguing about is Change. Trying to control cosmic change is much like trying to catch all the raindrops. It is absurd before you start to think about it.

Consider the horse and then the cowboy. Consider the buffalo and the Indian. The Indians were erased by erasing the buffalo and with yellow fever blankets and whiskey. It was the end of an era and it is never polite and accommodating. It is relentless and there’s no fair or unfair. It happens. So it is in this age changing as well. I’m not pro-cowboy or pro-Indian. They are players on the stage of time passing. The right and wrong of things gets handled above my pay grade. One thing you can’t argue about is that it happened. It also didn’t happen the way a lot of people said it did. Regardless…. it was a brutal thing. Only one brutal period among more than you know of or can remember.

There is a Sufi tale that illustrates how God handles the evolution of his will and his whims. When he wants to put on a certain show in a certain town, he sends in the assemblers and they erect the stage. The play is performed and it ends. Then the assemblers become the dismantlers and they take it all down, pack it up, and move it to the next town for the next play.

If you study history and you have some sense of truth and lies, you can see that human civilization has seldom been civil. We hope for better. A good number of us strive for better but… so many bad things happen and with the limited blueprints given by organized religion people don’t understand why these things must happen. If you look deeper you can see that most of the time in most places everything is pretty much okay. It must be that Karma is a reality and it must also mean that sins and offenses follow us from life to life. That would EASILY explain all that happens. Oh yeah… and there are some powerful material forces that don’t want people to understand anything beyond a certain point so that they are easier to control through attractions and fears.

Yes… there is a game that goes on here between the appearances of Good and Evil. Sometimes the meter swings one way and sometimes it swings the other. As long as you are engaged in the game, you have to abide by the rules of the game. You also don’t have to play and you can become so irrelevant to the game and the players that they can no longer even see you. It happens. ‘By blocking no one’s way no one blocks him’

I’ve no interest in being a social reformer here. I have not seen one yet who came to a good outcome and they USUALLY made things worse. I have no interest in telling people what is right or wrong. I don’t know what is right or wrong for them. I have seen this vary WIDELY between people. I only talk about good and evil or anything else so that I can bring God into the discussion. Everything else that appears here is only window dressing for that. God is the subject of conversation here. We make no claims to understand God but we do like to talk about God. I also KNOW that everything else is pointless. That is… ah, how shall I put it; ‘according to the perspective that exists in me’. It does not exist in everyone. Not everyone wants this perspective because it takes the shine off of everything else. It removes the sizzle from the steak. For me, that’s great! Not so for everyone. Not so for everyone.

You need to assume from the beginning; if you don’t, life will most certainly teach you that not everyone wants to hear about this. Real circles of love are rare. They are like variations in ocean currents that appear in certain places. What I have found, as a replacement for a visible circle of love is an invisible circle of love. It will precipitate into being at the given time, sooner or later.

If you cannot find that circle of love in your life, it is a great help to visualize it into being and to enjoy the wonderful fragrance and higher emotions that are brought by agents of the Supernal Realm. You attract them with your faith and love directed at them. No sincere prayer to Heaven goes unanswered. Keep in mind that most people are already listening all day long to broadcasts from the Infernal Realm. This has exponentially intensified over recent decades. You can hear it in the daily soundtrack and the way the performers behave. No good can come of that BUT… that is their job. That is what the Infernal Realm does. Why should anyone have trouble understanding that? ♫ What’s puzzlin’ you is the nature of my game ♫

If you are under the influence of the Infernal Realm then the palette of existence is of a murky hue. You cannot hear the singing from on high. Out of sight out of mind, eh? Yeah… I was mixing me some metaphors (grin). The Infernal Realm is SUBORDINATE to the Supernal Realm. Period! End of discussion. Why then would you come under the sway of the Infernal Realm? Right… the enticements. Like the cotton candy that tastes like packing material. The rides that injure you (that’s the point of the ride). Well? What do you expect in an amusement park in Hell?

Once again, the Kingdom of Heaven is ALL POWERFUL. Nothing can stand against it. Is Heaven patient? Far more than you can comprehend. Is Heaven tolerant and understanding? Far more than you can comprehend. Is that why we don’t see right and justice done all the time? Yeah, it is. I am sure you have heard the statement, “the wheels of justice grind slow but they grind exceedingly fine.”

Here is wisdom; embrace utter reliance upon The Indwelling to guide, instruct, inspire and protect you. I knew this early on, except it hadn’t dawned on me yet. It has now. Having gone through the things I have gone through and the trauma that came and went as well. Having endured the fruits of my own ignorance and that cosmic patience and tolerance aforementioned. Heh heh… I can say it is no easy road, though I am sure I made it harder than it had to be. Nevertheless, you have to be committed. Sometimes you even get committed. If you are not committed-determined and unrelenting, God will see right into that. You ONLY have to impress God, no one else. His angels are watching you, all day and all night. It’s not like you don’t have ample opportunity here on this stage of existence to get God’s attention, since it is his CEASELESS attention that keeps you here in the first place.

Well… if God is watching you all the time, is that not an opportunity to perform before God? There’s no better way to get your chops down than that. The real gold is in the inspiration. If God gives you inspiration, you know. You definitely know. HOWEVER… if you do not honor the muses and the one who sends them, the well can and does run dry. This accounts for all those flashes in the pans and one-hit-wonders. It shows in failed potential. If you are after the common stages of The World and the watering holes of the rich, God will give you that. You’ll get your fill of it. There are finer stages and more elevated audiences that one can perform for. That one, indeed, does perform for, wittingly or unwittingly.

Of course, for most people, these claims are absurd, why… where’s the profit in that? If you can’t see it, then… I’m guessing here… there isn’t any. Moving right along.

FAITH is the SUBSTANCE of things UNSEEN. In that one statement resides a wealth of spiritual law and power. It is directly tied to, “as a man thinketh.” We have all the power we need to turn life around, as soon as we know who makes it possible and get inline. You can also get things from The Dark Side, many do.

In times of widespread confusion and mistrust, usually orchestrated by the usual suspects who like playing The Sorcerer’s Apprentice, it is PRUDENT and wise to have a channel to the light. One must NEVER forget that ONLY God is in charge and trying to guess his reasons is a strange kind of arrogance and stupidity joined at the hip but going in opposite directions, both of them wrong. We are in such times now.

BEAMED FROM THE SAUCER POD BY VISIBLE