Kill the Constructed Self, Birth the Discovered Self 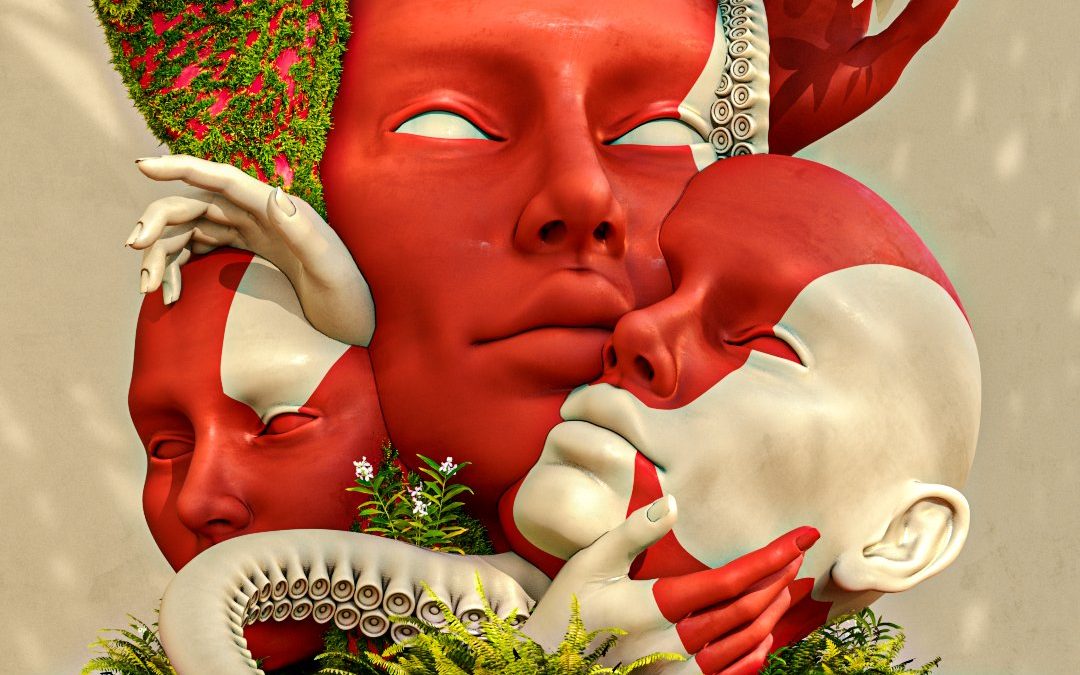 Kill the Constructed Self, Birth the Discovered Self

“Resiliency comes from a discovered self, not a constructed self. It comes from the gradual emergence of your unique, inborn abilities in a process called individuation. The better you become, the more unique you become as an individual – and it never ends.” ~Al Siebert

What is the discovered self? The discovered self is the reconditioned self. It’s who you want to be, who you discipline yourself to become. It’s unlearning what you have learned, unwashing the brainwash, and reprogramming outdated programming. Here, you have a choice. You go from being culturally caught to self-taught.

Going from constructed self to discovered self takes a leap of courage out of faith and into fortitude. The old self must die so that the new self can be born.

Kill the constructed self:

“If you meet the Buddha on the road, kill him.” ~Lenji Yixyuan

The constructed self sits on a throne of delusions in a glass house. It’s all ego and no soul. Filled to the brim with “answers,” it doesn’t even know that it doesn’t know. It cannot see that the only way to be free is to question.

The constructed self is culturally conditioned to repress this fear. Otherwise, the illusion of control fades away and all it has left is the seemingly unbearable responsibility to face its own fear.

But face its fear it must if the discovered self is to be born. As Joseph Campbell said, “The cave you fear hold the treasure you seek.” Therefore, a creative death is in order. A cathartic killing is called for. Now enter Ego Death.

Ego death is a hard reset. It’s shattered cognitive dissonance. It’s not pretend becoming. It’s a proactive dive into unknown waters. It’s a deep surrender into soulwork. It’s the transformation from a whiney, woe-is-me placation into a mighty, self-overcoming revelation.

Practicing ego death is learning how to get the ego to work on behalf of the soul. This is the essence of individuation. An ego that leads without soul is selfish, unaware, narcissistic, and apathetic. But an ego that is led by the soul is selfless, aware, empathetic, and self-actualized.

So, surrender your ego to the void. Toss the stones of your questions through the flimsy glass house of your constructed self. Take a leap of courage out of faith and into fortitude. Let the chips fall where they may.

Birth the discovered self:

“Every man’s foremost task is the actualization of his unique, unprecedented and never-recurring potentialities, and not the repetition of something that another has already achieved.” ~Martin Buber

The challenge is to keep the question open-ended, never-ending, unfulfilled, to allow the journey to be the thing rather than get hung up on a destination. The key is to keep destructing the constructed self in order that the discovered self can keep discovering itself.

This quest is universal. It’s a quest that we must each take to discover what unique value we have to bring into the world. This unique value is our soul signature, our golden mean, our vital medicine.

We should assert this uniqueness, even if that offends some people along the way. True power comes from emboldening what makes us different. Sometimes what makes us different might not be agreeable to others. Oh well. As long as we are being authentic. As long as we are being genuine, sincere, and real, we should let our freak flag fly, let our Shadow shine, let our art have some shock value. Party-poopers be damned!

Should our medicines clash, so be it. We can learn from the collision. We can glean greater medicine compounded from the confrontation. Iron sharpens iron. Diamond sharpens diamond.

As Robert Greene advised, “It is the height of selfishness to merely consume what others create and to retreat into a shell of limited goals and immediate pleasures. Alienating yourself from your inclinations can only lead to pain and disappointment in the long run, and a sense that you have wasted something unique.”

Don’t waste your uniqueness. The discovered self is all about becoming who you are and not merely defaulting to who your culture conditioned you to be. You are incomparable. Prove it! Kill your constructed self and give birth to your discovered self.

Are we Free by Williamthethird

This article (Kill the Constructed Self, Birth the Discovered Self) was originally created and published by Self-inflicted Philosophy and is printed here under a Creative Commons license with attribution to Gary Z McGee and self-inflictedphilosophy.com. It may be re-posted freely with proper attribution, author bio, and this statement of copyright.