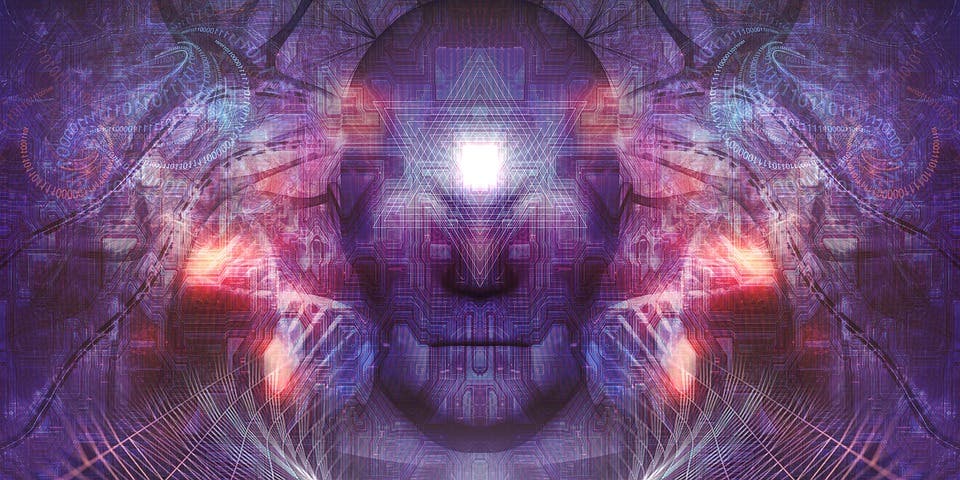 A DMT church in Winnipeg, Canada was recently granted a government exemption to legally import and use Daime tea, which is a DMT-based brew very similar to ayahuasca, but a little bit less potent. The church is called “The Centre for Universal Illumination Luz Divina” and it is one of six churches in Canada that have received special permission from the government to use DMT.

Vice has indicated that the churches will also be serving ayahuasca, but the report is unclear because the terms ayahuasca and Daime are used interchangeably. While each brew contains the same ingredients, ayahuasca tends to be stronger and contain more DMT than Daime tea.

Either brew will be legal for these churches to serve under their special permissions, but shamans associated with the Santo Daime religion are known to have a very specific recipe. During Santo Daime religious services, the brew is usually ingested in small doses spread out over a few hours, while ayahuasca is typically consumed in larger doses in a shorter amount of time.

Santo Daime churches have also silently traveled the United States in recent years, operating legally but still maintaining a low profile by doing pop-up services and retreats instead of keeping a permanent address. The church has run into trouble with the law in the past, but after winning a battle against the government in the US supreme court, they are able to operate legally in the country.

Last year, a friend told me about a Santo Daime service that was taking place in rural Maryland, not far from where I live. It was not something that was advertised to the public, but there was a close-knit community that arrived for the service, and all of them seemed to be taking the spiritual aspect of the experience very seriously. In fact, it was basically a day-long church service, in which everyone was dancing around and chanting in Portuguese, then stopping to line up for a shot of the psychedelic brew every hour or so. I was told that some events are more laid back than the one I visited, but it seemed like a very safe environment with a genuinely spiritual staff.