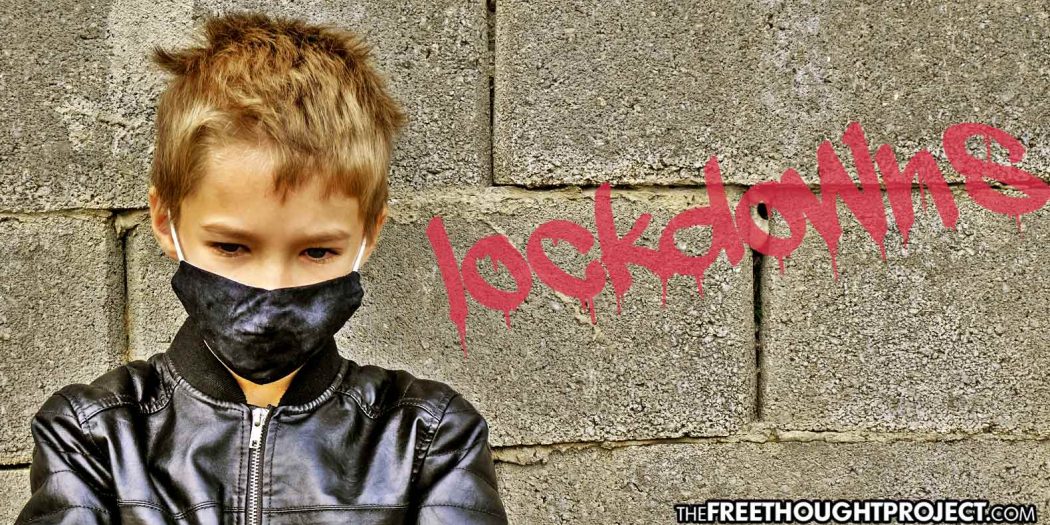 By Don Via Jr. 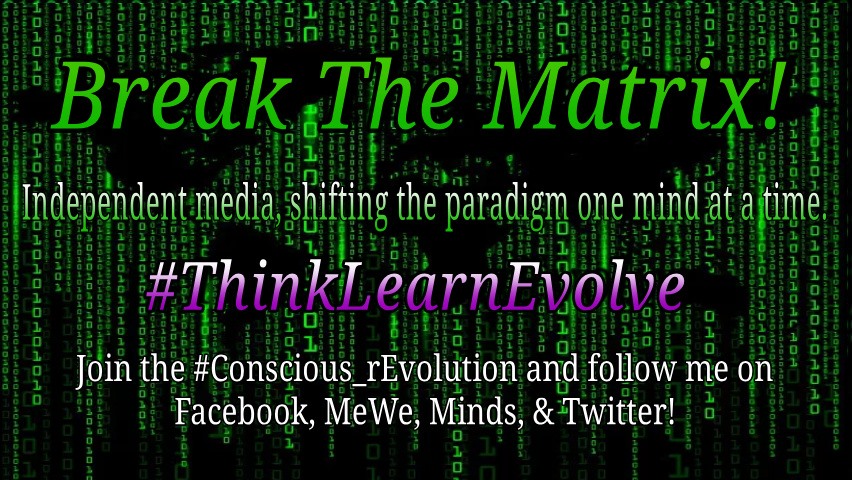 A new study from the National Bureau of Economic Research has put yet another nail in the already closed coffin of the pro-lockdown narrative.

Over the past twelve months economic researchers, data analysts, medical professionals, and policy critics alike — as well as we journalists who’ve covered their findings — have all collectively reported ad nauseam the absolutely useless farce that were, and in many places still are, the use of stay at home orders and other lockdown policies as a means of combating Covid-19.

Just within this month alone, TFTP has covered two major findings regarding the study of the impact of lockdowns. On June fifth, an MIT scientist reported a data analysis of the economic impact of the lockdown — noting that whilst it played a key contributing role to the sharp rise of unemployment, it did not make a significant reduction in deaths.

And just day’s ago, on June 22, a Harvard University study reiterated the fact that while this policy did not save lives it simultaneously decimated the economy; while modern robber barons such as Zuckerberg, Gates, and Bezos saw their portfolios expand exponentially. This was yet another report that, much like the aforementioned, did not receive national headlines from the corporate media.

Now this most recent study from the NBER compounds these findings even further. After analyzing data from 44 countries and all 50 states, they have found that not only have these restrictions not saved lives, and greatly exacerbated the destruction of the working class — but have in fact resulted in an increase of excess mortality. At the end of the day, they cost more lives than they saved.

Among the findings for the study, the authors conclude —

Unfortunately reports like this are becoming commonplace among those who “follow the science”, that is, those of us who actually do so rather than simply claiming to, only to then regurgitate whatever narrative is parroted by propagandists.

These consequences and much more have already been recounted by this author in a previous piece for The Free Thought Project. In January we covered a report from the Oxford Committee for Famine Relief demonstrating the impact of worldwide lockdowns and their far reaching socio-economic ramifications.

Chiefly among them, the devastating nature in which these policies have been found to have undone the last 30 years of progress made against extreme poverty. More so, that hundreds of millions of people are now being pushed towards famine as a direct result of lockdowns.

Most shockingly of all, the pandemic projection models which were used as the justification for global lockdowns were found to be completely inaccurate and unreliable from the start. They were so flawed, the Imperial College professor who designed said projections was fired from his position for disregarding his own data and breaking restriction.

These are just a few of the so-called unintended consequences to human health and life that came with shutting down the entire world on a whim. Not once did our pundits or politicians ever encourage strengthening the building blocks of basic health such as nutrition or exercise. They didn’t mandate an uptake in vitamins and nutrients, fresh air, sunlight, or fruits and vegetables, proper sleep, clean water, or extra cardiovascular conditioning.

None of the strategies that are actually capable of naturally strengthening the human immune system were mentioned. Instead, they went straight for the most absurd authoritarian measure — measures that, in many cases, actually obstruct those very same building blocks for a naturally healthy body.

The consequences were monstrous. In addition to the financial impacts, other costs of life are skyrocketing. It has now been thoroughly documented that lockdowns have lead to a drastic rise in all of the following —

All the while, the worlds poor and working-class are decimated as wealthy elitists and political predators capitalize upon the largest transfer of wealth and power in human history.

To be quite blunt, these policies should be regarded as a crime against humanity.

It goes well beyond a nauseating example of government malfeasance. Policymakers were rash, reactionary, and criminally negligent. Blood is on their hands, and a lot of it. We should all be quite frank about it; the decisions of lawmakers to enact these policies is directly contributory to the deaths of countless people. They are culpable, and liability should most certainly be applicable.

Manslaughter is generally defined as the unintentional killing of another human being. So while democide may not fit the bill due to a seeming lack of intent behind these killings; what does one even call mass state-sponsored criminally negligent manslaughter? Is there even a word for it? If not someone ought to think of one quick, because there are a lot of government officials that deserve to be charged with it. 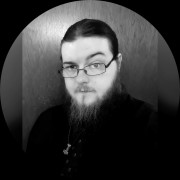 Don Via Jr. is an independent researcher and journalist from central Virginia, who has dedicated the last ten years to studying history, political science, geopolitics, and covert operations, and raising awareness about government corruption and abuses. His work has been featured in publications such as Activist Post, Waking Times, and others. He is the founder of the independent media outlet Break The Matrix, where more of his work can be found. As well as on associated social media on MeWe, Twitter, and Minds.