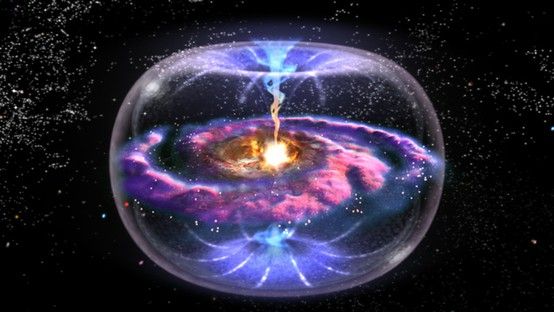 We keep hearing news promoting fear about the virus, and how the world is changing because of that.  Now that we are all at home, going along with the mandated social-distancing thing, we have more time to investigate for ourselves.  As usual, when we find some good data that is not in line with the “official narrative” it usually gets blocked, banned, or deleted by the robots in charge (the algorithms) that are programmed under orders of the self-appointed Earth Masters. 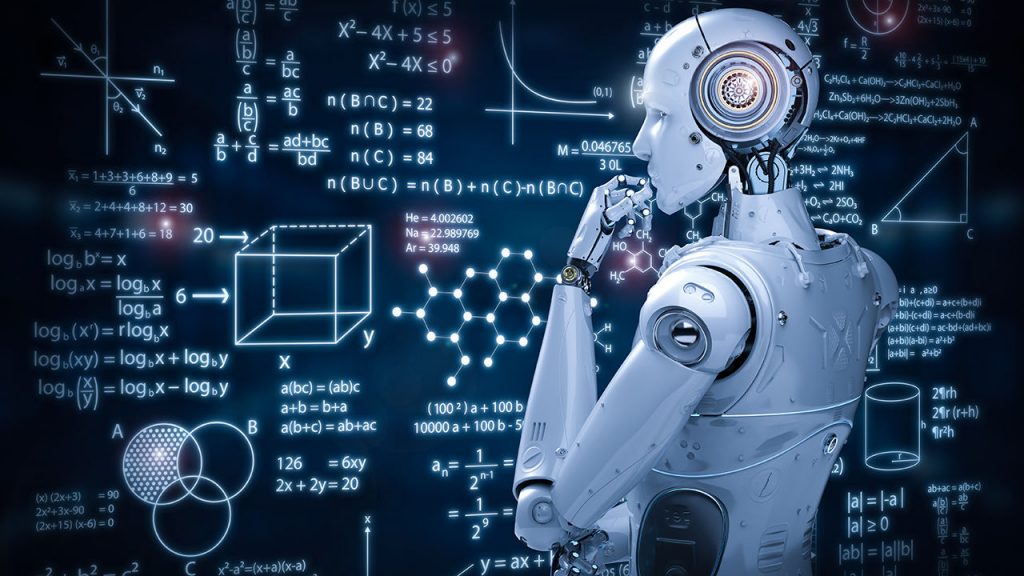 Please pay attention to the following correlation and see what you think.

THERE HAS BEEN A DRAMATIC LEAP IN THE ELECTRIFICATION OF THE EARTH.

Unless you’ve been living under a rock, you all know what that is.  But in case you don’t know I am talking about 5G technology.

To set the correlation into place, please watch this 46 second promo videoof a Stargate SG1 episode (episode 19 of season 2) called “One False Step.”  Stargate fans will remember this one but if you are not a fan, here is the story in brief: After a UAV crashes during a testing mission, SG1 returns to the planet to recover it and find out what went wrong.  They meet some rather odd natives who don’t appear human.  Daniel had some sort of illness when they arrived, and the natives start keeling over.  The team then has to try and find out what’s causing this, especially as it starts to spread to SG1.  They find out that when the UAV crashed it accidentally changed the planetary frequency and that’s what was making the natives and themselves keel over.

Sound familiar?  If not, please bear with me a bit.  It’s uncanny how sci-fi shows tell us what’s about to happen one day.  The SG1 episode “One False Step”, in my mind, relates exactly to what is happening on Earth today with the virus plandemic.  The difference is that SG1 figures out the problem and stops broadcasting the frequency that is hurting the planet’s inhabitants.  5G is an unexpected frequency on this planet.  Life here is not acclimated to it, therefore our miraculously intelligent bodies set into action a cleansing; a detoxification to eliminate the toxins 5G has created.  What we call viruses are simply excretions of a toxic cell.  This happens when the cell is poisoned.  The viruses are not the causeof anything.  The unexpected 5G frequency is the cause.  The virus that is hurting people is the result.  Is the virus contagious?  No.  In the short video below, you will see why the virus itself is not contagious in healthy people.  My previous article, “Poor People and Quality Food”, talks about why there are so many unhealthy people today.

Here is an example of how to think about this: Say you have been watching dolphins in the Arctic for a very long time, hundreds of years or at least decades, and the dolphins have been healthy.  Suddenly, the dolphins are getting sick.  You and a team of experts are called to come and investigate what went wrong.  Who would say?

From this 10 minute video:

With every pandemic in the last 150 years there was a quantum leap in the electrification of the Earth.  In the 1918 flu pandemic, there was the introduction of radio waves around the world.  Whenever you expose any biological system to a new electromagnetic field, you poison it, you kill some, and the rest go into a kind of suspended animation so they live a little bit longer, and sicker.  Then in WWII with the next pandemic, there was the introduction of radar equipment blanketing the entire earth in radar fields.  It was the first time humans were exposed to that.  In 1968 there was the Hong Kong flu and it was the first time the Earth had satellites in the Van Allen beltwhich essentially integrates cosmic fields from the sun, earth, moon and other planets and distributes that to the living beings of the Earth.  We put satellites emitting radioactive frequencies in the Van Allen belt which disturbed this life-giving natural layer of integrated cosmic fields.  Within six months we had a new viral pandemic. Why viral?  Because the people were poisoned, they excreted toxins which looked like viruses, and people thought it was a flu epidemic.

The book called “The Invisible Rainbow” chronicles all the steps in the electrification of the Earth and how within six months there was a new flu pandemic all over the world, in spite of the mode of transportation in the early days being horse back and boats.  Here is a 17 page summaryof that book.

When the cells get poisoned, they try to purify themselves by excreting debris which we call viruses.  The current theory on viruses shows that exosomes, a built-in defense mechanism in the body, do this cleansing (write-up done by the NIH).  If you read the write-upyou will see that this is perfectly in line with what we call a virus.  In other words, we are calling the excreted poisonous debris, removed by the exosomes, viruses.  Years ago, we did not know these things.  Today we do and the beings in charge of Earth are not telling the people about this new information.  They are still calling it viruses, saying they are contagious and we must remain in lockdown and get vaccinated against this flu until this is over and it’s safe to go outside and mingle with friends again.

If you watch this 38 minute presentationby Dr. Kaufman you will then understand how the exosomes work in your body.  Everyone needs to know this and share this information with their friends and families.

THERE ARE NOW 20,000 RADIATION-EMITTING SATELLITES CIRCLING THE EARTH.  THIS IS NOT COMPATIBLE WITH HEALTH. 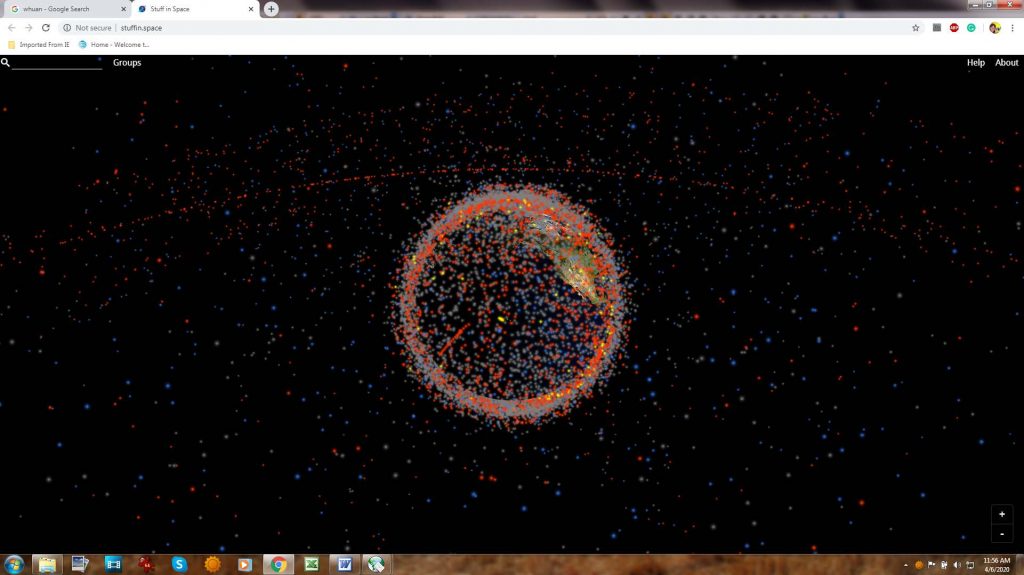 Like so many have said, 5G is being installed either by extreme evil or extreme ignorance, and “ignorance” is the easier way to think of it.  Barrie Trower, trained at the Government Microwave Warfare Establishment.  He worked with the Underwater Bomb disposal unit which used microwaves within its unit.  In the 1970s one of his tasks over an eleven year period was to de-brief spies involved in microwave warfare.  The location and process that he used he cannot go into as it is still considered secret.  He has two Degrees and a Diploma and in his retirement he now teaches Advanced Level Physics, some Mathematics and some Human Physiology at South Dartmoor College, gave us this informationin 2012.  I hate to say it, but the more I look at the data, the more I am not sticking with the ignorance angle.

I heard Trump say [paraphrased], “There’s a safe 5G now”.  That is wrong information and Trump either bought it because he has not done any research, or he is in the evil boat too.  Either way, 5G has to be removed from where is has been installed and it needs to be prevented from being installed elsewhere on this planet.

AND THERE’S ALWAYS THE POLITICS TO THIS THING.

Where was the first city that was blanketed with 5G electrification?  If you said Wuhan, China, you would be correct.  YET, there is currently a rumor going around the internet that China has caused the plandemic.  If this is an attempt to go to war with China, shame on those idiots.  The virus is (1) caused by a new EMF frequency that has poisoned life on Earth and (2) not a virus at all but rather the debris excreted from the body in its attempt to detoxify itself.  Every time in history the EMF field has changed, people get sick.  Can you get that through your head?

EVERY TIME IN HISTORY THE EMF FIELD HAS CHANGED, PEOPLE GET SICK

The ones responsible for the current flu are the 5G proponents who are skirting all precautions to get 5G installed worldwide. These proponents are like the SG1 team that changed the frequency on another planet.  The difference is that SG1 cared enough to remedy their error and the Earth proponents of 5G do not care at all.  They only see power and dollar signs and what happens to the people is of no consequence to them.  Of course, they are wrong about that too.  Their stupidity has no bounds. 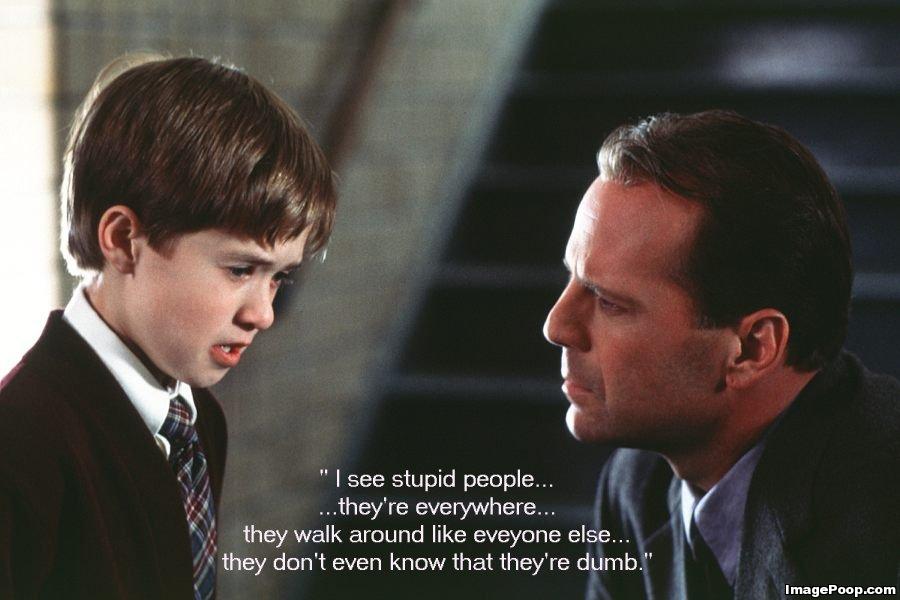 So what about the vaccine question?  Your susceptibility to electromagnetic radiation has to do with how much metal you have in your body, as well as the quality of water in your cells which relates to the state of your health.  Vaccines contain aluminum in order to create a stronger immune response.  These are called adjuvants.  If you start injecting aluminum in people, they become receptors for absorbing increased electromagnetic fields and that is a perfect storm for the kind of deterioration of the species which is what we are now experiencing.

“In times when there were no electrical currents, when the air was not swarming with electrical influences, it was easier to be human.  For this reason, in order to be human at all today, it is necessary to expend much stronger spiritual capacities than was necessary a century ago.” ¾Rudolf Steiner 1917 (a different time) 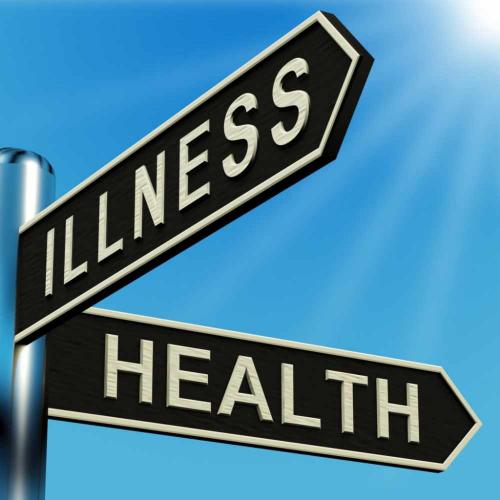 So we have some choices.

You might say, “How can we survive without electrical currents?”  I would say, let’s look at how the ancients did it.  They had energy devices but they were not structured like today’s systems.  They used natural sources for energy systems.  If you look, you will find such things as pyramid energy (a real thing that is very powerful), sound technology used for healing and construction, and if you look further, you will find even more.  People like Nikola Tesla tried to help with this but he was shut down and all his notes were confiscated by the government.

Whatever method of energy we use in the future must be compatible with our bodies and nature.  Today’s methods are killing us and the other life on this planet.  Maybe this is “their” plan but I for one will not condone such irresponsible, ignorant, even evil, plans to go forward.

The idea is not to live in fear, but in awareness, and then to act accordingly.

Sherry Swiney has a B.A. in Business Administration from San Francisco University, and two years of Civil Engineering from Heald Engineering College.  She is Lead Quantity Surveyor for The Venus Project.  Sherry researches quantum physics, as related to spiritual development and physical well-being, archaeology, organic gardening, alternative healing, paranormal and other unusual topics.  She is a co-author with Jerry Marzinsky of “An Amazing Journey into the Psychotic Mind – Breaking the Spell of the Ivory Tower.”  Her website is Keyhole Journey.com