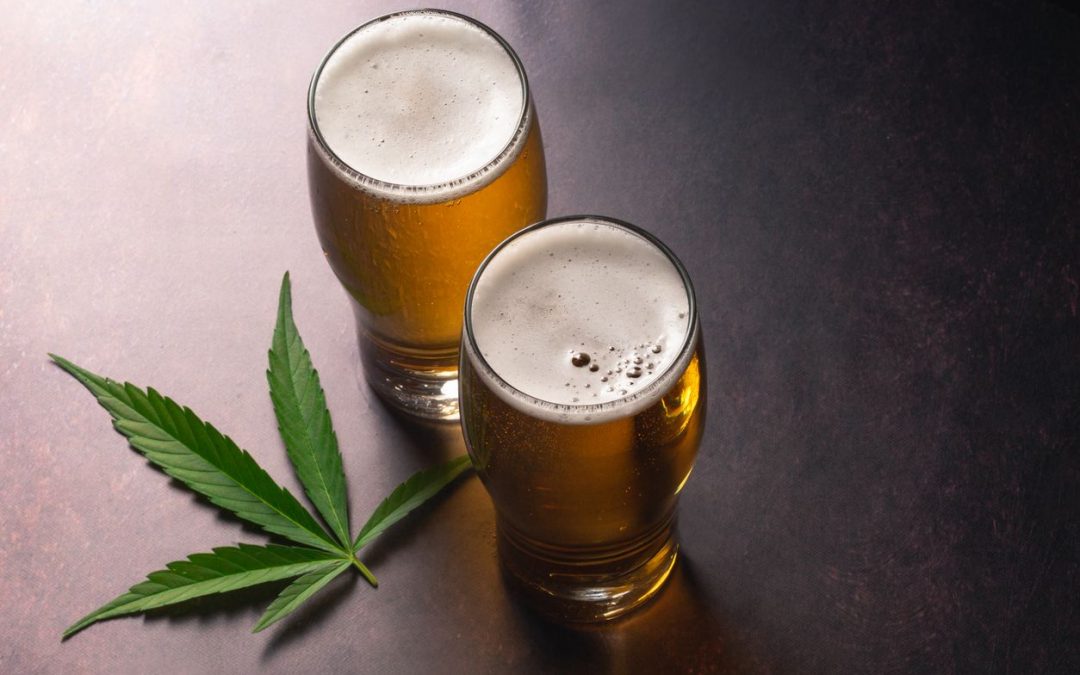 The pandemic has changed the world, there is no denying that as millions of people continue to live under strict guidelines and rules while we await the arrival and distribution of vaccines. It’s a tumultuous time, full of uncertainty, loss, and anxiety over what the future may bring, and it’s having a massive impact on the mental health of people.

Alcohol and cannabis for stress study

According to Research Firm Leger, which conducted two surveys, Mental Health Commission of Canada and the Canadian Centre on Substance Use and Addiction, Canadians are stressed out and they’re seeking relief in the form of cannabis and alcohol. The surveys included responses from 2,502 people, with 1,507 taking part in the second follow-up.

Research Firm Leger determined that 2 in every 5 participants claimed to have good or excellent mental health, but a staggering 14% reported moderate to severe ongoing symptoms of depression. They also noted that 24% reported symptoms of anxiety ranging from moderate to severe and that a total of 6% had contemplated suicide or had suicidal thoughts at some point since March of last year.

In 2017 a study found that 15% of people exceeded alcohol recommendations for acute health issues and 21% for chronic health issues. The latest study by Leger discovered that these numbers have risen, with more than 21% of respondents admitting to problematic alcohol consumption, and 33% of those have been diagnosed with a lifetime substance abuse disorder.

Last year Mental Health Research Canada reported that 29% of those who used cannabis prior to the pandemic increased their consumption for stress relief. Leger’s survey revealed that 43% of all participants that used cannabis increased how much they’ve used due to the pandemic. Those with a lifetime mental health diagnosis consumed the most with 51% increasing their consumption over this last year.

Legalization has only been in effect for a little more than 2 years in Canada, so it makes sense that trends would be moving upwards as new consumers discover the many benefits that it has to offer. However, it is important that we pay close attention to problematic substance use, in particular among those with mental health and abuse disorders.

As the number of interested cannabis users rises, so too will the need for access to supports, and thus far, we have very little of this available in Canada. To protect both consumers and the general public, we need to make changes that will increase the availability and accessibility of mental health and substance abuse programs.

If you’re stressed out and using weed to ease those anxious feelings, that’s ok, but if your consumption becomes a problem in your day-to-day life, then it’s essential you reach out for help and support, especially during something so unique and stressful as a pandemic. 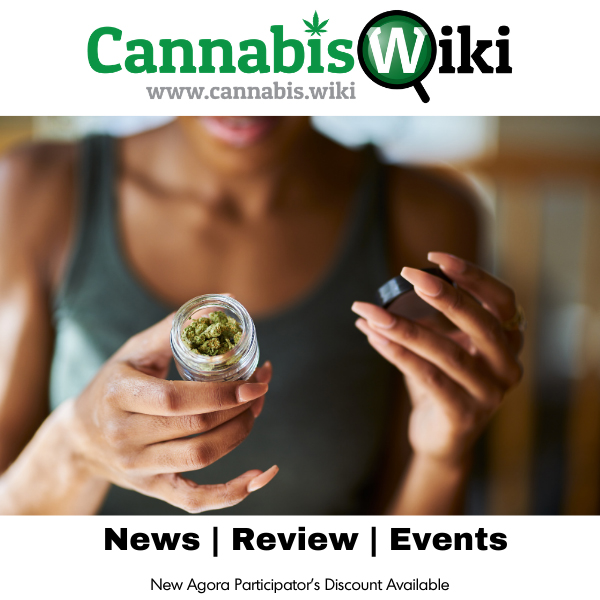