Pay Back Time by Elva Thompson 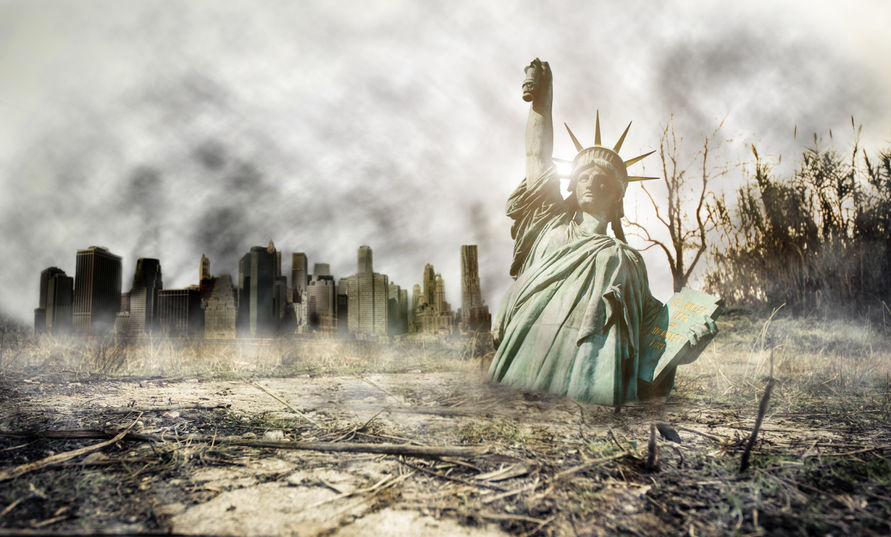 In my last article we talked about removing negatively charged individuals from our lives. So why is ‘house clearing’ so important to those on a spiritual path?

Because it is important to resonate with the Source field at this time of momentous change.

Astrological Ages come and go every two thousand years or so, but this time around, the shift from the Age of Pisces into the Aquarian Age coincides with the end of a twenty six thousand year period called a Grand Cosmic Year. Many cycles are completing and as a result of cosmic change, the electro magnetic poles of our planet are getting ready to shift, the magnetosphere is waning and we are losing our protection from cosmic radiation. To add to the chaos, we are in an ever deepening Grand Solar Minimum…in other words an Ice Age. The majority of people on this planet won’t survive these natural cosmic events. They are not prepared physically, mentally or spiritually for what is about to happen.

The end of a Grand Cosmic Year means karma from the old Age of Pisces becomes due big time. It is pay back time.

We are all complicit in damaging each other, and the planet. Everything in essence is energy, and all the actions we commit in our lives and past incarnations carry either a positive or negative charge. At the end of a Cosmic Age, the jig is up and all credits and debits have to be finalised. In other words cause and effect is coming home to roost.

All the inherited karma of past deeds from lifetime to lifetime both personal and collective will surface like a tsunami and those who are found wanting will be swept away. If you have deliberately set out to hurt people and soul imbued wildlife, deliberately exploit the planet for selfishness and greed, you will pay the price. The suffering will be meted out to you as you meted it out to them. Man makes his own bed and lies down on upon it.

The opening lines of Swami Vivekanander’s poem ‘The Cup’, sums up the human condition.

“This is the cup, the cup assigned to you from the beginning. I know, My child, how much of this dark drink is your own brew of fault or passion ages long ago. In the deep years of yesterday, I know.”

To accept responsibility for our circumstances and see the teaching therein is the beginning of wisdom. Don’t be fooled by the bull shit doctrine that God forgives us our sins.

Religion has deceived us big time. The church of whatever profanity teaches God is all forgiving.

Source is neutral. It is the Oneness field. Forgiveness and its opposite retribution is duality, right! So they belong to the Luciferian matrix not to Source.

Do you see this?

The elemental worlds of fire, wind, water and earth are reflecting the violent and chaotic consciousness of mankind. As aspects of Self that have been projected into the outer world, the elements like humanity are in disarray.

The beginning of apocalyptic changes can be seen from the latest headlines from The Watchers News. https://watchers.news/

Entire Luzon under state of calamity after devastation caused by typhoons Goni and Vamco, Philippines.
Typhoon “Vamco” makes landfall in disaster-stricken Central Vietnam.
Iota is the first Category 5 hurricane to hit Colombia – destroys 98 percent of infrastructure on the island of Providencia.
Unseasonal ice storms hit many parts of Russia on November 18 and 19, 2020, causing power outages, traffic chaos, and the collapse of key infrastructure systems in the Far East.
Seoul records heaviest daily rain and warmest temperature for November, South Korea.  Napier under state of emergency  after heaviest rain in 57 years, New Zealand.
Severe flooding affects more than 83 000 people in the Republic of Congo.
Severe floods hit southern Andalusia after a month’s worth of heavy rain falls in a day, Spain. ‘Catastrophic’ hailstorm and a month’s worth of rain in an hour slam Queensland, Australia. 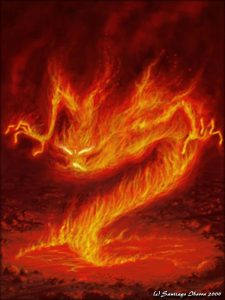 And what about the ongoing fires in California, Oregon, Washington State and Colorado?

Our rulers are trying to  tell us the fires are caused by poor forestry management and arsonists but I sense something different is going on. Granted there are some deranged individuals who will deliberately set a fire, but the majority of fires are natural events clustered around volcanic fields. As earth is bombarded by cosmic rays, particles are created called muons. Muons fire up magma and pump energy into the core of our planet. That energy input has to be discharged! Plates shift, the earth quakes, magma intrudes, methane gas is released and Boom!

Keep looking the other way folks. Got to protect the property markets and big business.

Why are the creatures attacking humans?

Reports of orcas attacking boats off the coast of Spain emerged at the start of September, with encounters having started as early as July. Sailors were reporting orcas ramming their boats and yachts. One Spanish naval yacht lost part of its rudder after several orcas attacked it. Sep 30, 2020.

Aggressive dolphin attacks  are on the rise. https://www.the-sun.com/news/157479/aggressive-dolphin-attacks-are-on-the-rise-as-10-year-old-is-mauled-on-family-holiday/

Bear and mountain lion strikes on humans are increasing. The planet is in revolt because it is an aspect of self. It is a mirror of human collective consciousness. And, as the plug is pulled on the energy of the Piscean Age, those who cannot plug into the new frequency that is coming ‘on line’ will go mad. Violence will rule and the planet will react in unison.

But all is not lost!

We can help to balance bad karma with good deeds, random acts of kindness, helping those in need whether human or animal, fish or bird.
Let us practice Ahimsa and have respect for all living things and avoid violence toward others. This is the meaning of putting on the whole armour of the true God. The Source Creator whose dietary commands we read in Gen 1 v29.

When we re-connect with Source, Psalm 91 becomes real in our lives.
The following lines do not belong to the god of this world but to the true God. The old testament is full of contrary information because it is a lesson in Duality. It’s up to us to intuitively see the truth.

“Whoever dwells in the shelter of the Most High will rest in the shadow of the Almighty.
I will say of the Lord, “He is my refuge and my fortress, my God, in whom I trust. He will cover you with His feathers; under His wings you will find refuge; His faithfulness is a shield and rampart. You will not fear the terror of the night, nor the arrow that flies by day, nor the pestilence that stalks in the darkness, nor the calamity that destroys at noon.”

Until next time. Be strong. Stay in love with life and do not be afraid. 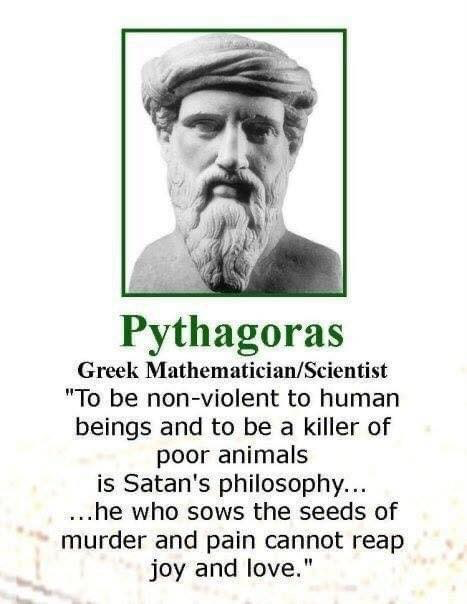