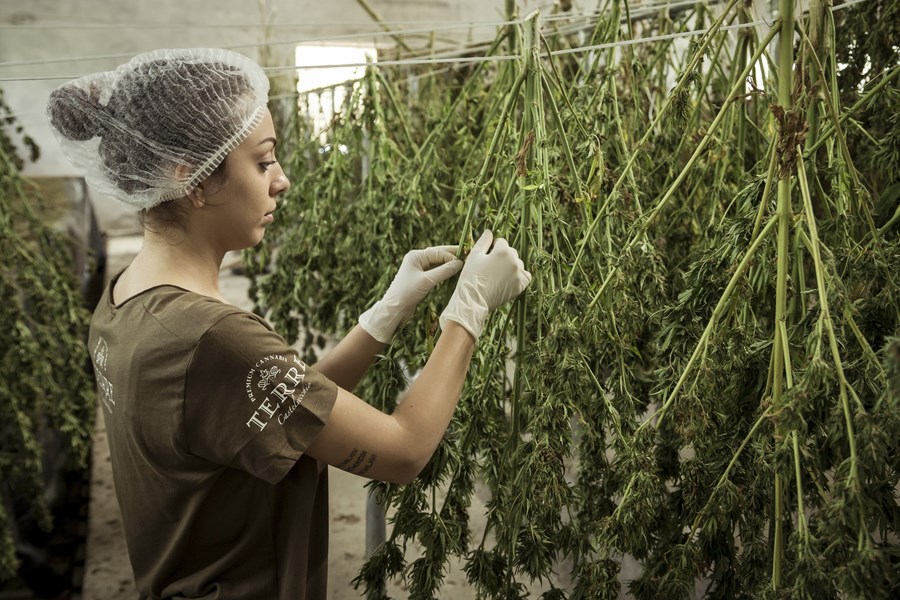 A new study suggests that the notion that marijuana is a ‘gateway drug’ is little more than political fiction.

Politicians defending the criminalization of recreational marijuana use have long riled up voters with dire warnings that the substance acts as a “gateway drug.” They insist that even if deaths directly caused by marijuana usage are virtually nonexistent, pot will eventually lead many users to more dangerous drugs.

President Biden himself has long made this claim, stating in 2010 that “I still believe [marijuana] is a gateway drug.” Only in 2019, while campaigning for president, did Biden begin to walk back this position. Yet he still does not fully support federal marijuana legalization. And the “gateway” position is still held by many other politicians clinging to their opposition to a widely popular legalization movement. For example, Republican Congressman Andy Harris recently referred to marijuana as “a known gateway drug to opioid addiction” while arguing against legalization.

However, a new study suggests that the notion that marijuana is a “gateway drug” is little more than political fiction.

Economists examined the impact that recreational marijuana laws passed in 18 states and the District of Columbia have had on metrics key to the “gateway” narrative. The analysis is the first to “comprehensively examine the broader impacts of state recreational marijuana laws (RMLs) on a wide set of outcomes related to hard drug use, including illicit nonmarijuana related consumption, drug-related arrests, arrests for property and violent offenses, mortality due to drug-related overdoses, suicides, and admissions for drug addiction-related treatment.”

They say there is even “suggestive evidence that legalizing recreational marijuana reduces heroin- and other opioid-related mortality.” Ultimately, the authors conclude that critics’ fear of marijuana’s supposed “gateway” effect appears “unfounded.”

Unfounded, indeed. But don’t expect critics to change their tune.

The argument for marijuana legalization is, fundamentally, just an argument for personal choice and individual liberty. To oppose the right of Americans’ to decide for themselves, politicians must resort to scare tactics, no matter how many studies debunk their false doomsday narratives.

Brad Polumbo (@Brad_Polumbo) is a libertarian-conservative journalist and Policy Correspondent at the Foundation for Economic Education.

This work is licensed under a Creative Commons Attribution 4.0 International License, except for material where copyright is reserved by a party other than FEE.