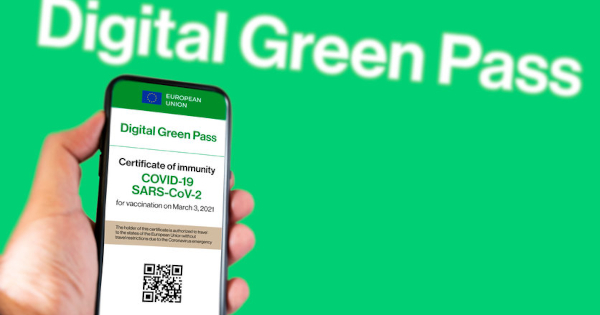 As happens every time a despotic emergency regime is established and constitutional guarantees are suspended, the result is, as happened with the Jews under fascism, the discrimination of a category of men, who automatically become second-class citizens. This is the aim of the creation of the so-called green pass. That it is a discrimination based on personal beliefs and not an objective scientific certainty is proved by the fact that in the scientific field the debate is still ongoing on the safety and efficacy of vaccines, which, according to the opinion of doctors and scientists who there is no reason to ignore, they were produced quickly and without adequate testing.

Despite this, those who stick to their free and well-founded conviction and refuse to get vaccinated will be excluded from social life. That the vaccine is thus transformed into a sort of political-religious symbol aimed at creating discrimination among citizens is evident in the irresponsible declaration of a politician, who, referring to those who do not get vaccinated, he said, without realizing that he was using a fascist jargon: “we will purge them with the green pass“. The “green card” constitutes those who do not have it in bearers of a virtual yellow star.

This is a fact whose political gravity cannot be overstated. What does a country become in which a discriminated class is created? How can one accept living with second-class citizens? The need to discriminate is as old as society and certainly forms of discrimination were also present in our so-called democratic societies; but that these factual discriminations are sanctioned by law is a barbarism that we cannot accept.