The Difference Between and Good Attitude and a Bad One 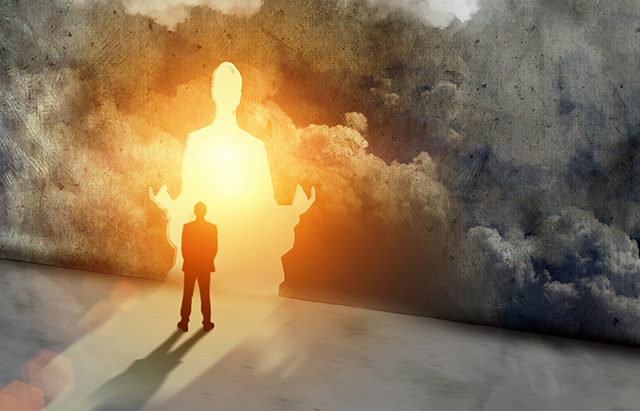 The Difference Between and Good Attitude and a Bad One

No matter how many times I experience a good attitude, whether it’s my own or somebody else’s, the positive impact it has never changes. All of life’s ‘dramas’ just seem to melt away because of it.  All of us have it temporarily, yet many people radiate it permanently and take it with them through their daily experience. Every single day. ​It’s a beautiful way to live.

An undesirable experience is turned into a little ‘speedbump’. It may just be heavy traffic or a rude service assistant, but whatever the event, having a good attitude helps us to feel the challenging emotions and then let them go instantly, whilst a bad attitude will dwell on them, potentially for hours, or even the entire day.

Good attitudes are also well mannered, whilst bad ones will probably make us rude. Manners cost us nothing, after all, so pulse those good vibrations on all roads traveled. For example, saying good morning or goodbye and genuinely being interested in another person’s life is on the list of priorities of a positive thinker, but a negative thinker is generally too self-absorbed in their own suffering to care about their impact on others.

Moreover, when you listen to someone with a bright outlook, their voice is melodic. You can’t just hear the difference, but feel it too. If they’re the opposite though, it’s harshly disharmonious. Examples include a screechy voice, an awkward monotone or it may simply be whiny. Bad attitudes almost slap you in the face, they’re that obvious.

Either way, it’s super noticeable when we are exposed to both a good and a bad attitude, so why do some people continue to have the latter on a near permanent basis, when it’s clear that they’re giving themselves and those around them a hard time? I’m sure it has been reflected to them almost daily – sometimes subtly and at others explicitly – so why haven’t they done anything about it?

Generally it’s a habitual behaviour of inadequate emotional regulation. They simply grew up that way and never changed it. Sometimes it may have even led to a mental disorder, such as depression or anxiety. However, that’s the exception, not the rule; they may just be a pessimist or someone who gets emotionally sucked into the drama of their lives.

We all know we’ve had a bad attitude at certain times in our past and if we were properly ‘conscious’ of the accompanying experience, we’d remember that it brought us and most likely others suffering. So if we know that a bad attitude not only makes others suffer, but ourselves too, we can safely assume that this is a justifiable reason why to remove it from our mental and behavioral landscape.

But some people don’t. They constantly have one even when their life is pretty bloody good in the scheme of things. Why is this?

If they really understood the gravity of it, then surely they would have implemented strategies to overcome it, so maybe they just don’t get it. It could be that they’re insecure about who they are and their life. A poor spiritual or philosophical outlook might be the cause. It could be that they just need some love from others, so if they’re a loved one, simply give them a hug. After all, a little bit of compassion, empathy and understanding can go a long way.

Plus, as previously mentioned, there might also be some mental illness interwoven within this unpleasant conduct. On many occasions, this state of suffering stems from some form of childhood trauma or circumstance. For example, maybe their parents weren’t around that often or it could be that they were spoiled and didn’t have to work hard to achieve anything. Maybe they simply learned it from their role models and it is therefore their default setting when it comes to the challenges in life.

In addition, it might simply be linked to self-esteem and self-worth issues. Or it could be a lack of confidence. In general there are probably unrealistic expectations of reality involved too.

The truth is, there are many reasons why someone might develop a shit attitude, however that doesn’t mean they’re a bad person.

Quite succinctly, if we don’t embrace our experience for what it is and instead make (unrealistic) attempts to control it, then a bad attitude is usually complementary. We really really want a certain outcome because we’ve somehow attached our happiness to that particular result, so if we don’t get it, then life is going to suck (and as a consequence for others too).

So with all this in mind, it reminds us not to have a bad attitude about anyone else’s bad attitude. If appropriate, we should instead attempt to help them see life through a more positive lens.

The most self-abusive impact is that a poor attitude inhibits a reverent experience of the world. If we’re too busy lost in the noise that this form of mood creates, then we miss out on the small things that makes life so wonderful. Yes it may be raining, which challenges our temperament and commute to work, but did we admire the rainbow? Did we actually listen to the meditative sounds of the dripping water? Did we see the artistic way the water ran off that roof? What about that child that was dancing in the puddles?

He looked like he was having a rad time.

Furthermore, animals generally have a good attitude too; we should learn from their natural wisdom. They’re always making the most of their opportunities; such as a dog who runs on the beach like a prisoner just released from confinement, or the cat which realizes that its midnight, so its time for it to wake the household up with its mysteriously hyperactive antics. They’re generally just plain-and-simple happy.

The same applies to our fellow man. Content people don’t have a bad attitude; how could they, they’re content! If we find our inner peace, then it inherently means that we have a good attitude. Sometimes, albeit a short time, our positive attitude may slip and we get lost in an emotionally-fuelled drama of some sort, but in general – to truly be content – we must have an all-embracing attitude about all the experiences that life will inevitably throw at us.

After all, we just need to accept that life is a roller-coaster ride of emotional lows and highs.

That’s why it’s the challenging times which can reflect our deepest character. If we want to know if we’ve got a genuinely good attitude, then ask ourselves what happens to us under pressure. Of course most people are going to have a good attitude when they’re having the best time of their life, but when they’re suddenly in a negative moment which forces a spontaneous and instinctual response, that is where our true colors shine.

Not only that, but when we’re out of our comfort zone or participating in something like a sport or activity that we’re not good at, then we meet our true selves. Can we still enjoy it even if we’re not that good at it?
Ultimately, if we have a good attitude, we’re going to have a good time. And the opposite is equally true. It really is that simple.

The major benefit is if we genuinely look after our own mind and heart, we look after our own health, and by default do the same for everyone else. That’s why it’s important to feel those negative feelings, contextualize them into the big picture, let them go, smile and find peace in all of what life offers, no matter how emotionally or philosophically confronting it might be.

Our happiness relies on it.

Phillip J. Watt is a hypnotherapist, author and presenter who lives on the Mid North Coast of NSW Australia. His first book, ‘The Simulation‘, is a daring exposé of the human experience in the 21st Century. His written and film work has reached into the millions of people and deals with topics from ideology to society, as well as self-development. Follow him on Facebook, listen to his ‘Mad Magic’ Podcast on SoundCloud or Itunes, watch his video interviews at his YouTube Channel and visit his websites Pushing the Tipping Point or Heal by Hypnosis to book a hypnotherapy session. 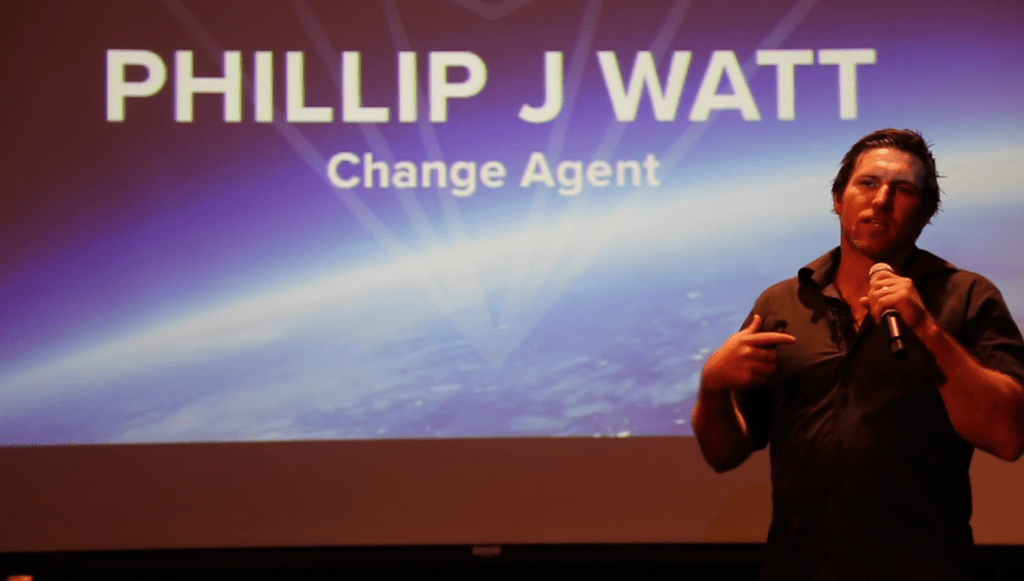