‘The Hijacking of Green’: From Beauty and Biodiversity to Fakery and Fascism 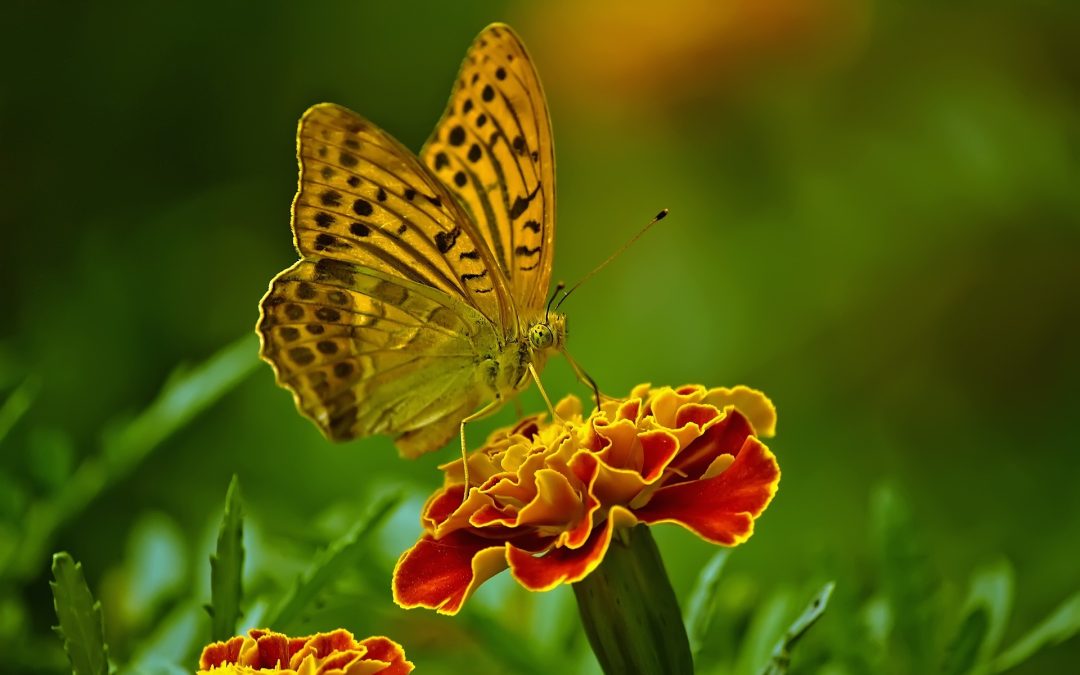 ‘The Hijacking of Green’:

From Beauty and Biodiversity to Fakery and Fascism

As many people must now realize, the word ‘Green’ has been hijacked.

It used to mean ‘natural’, ‘diverse’, ‘eco-friendly’ and ‘human scale’.

That was while bona fide ecologists still held sway over the way the word was used.

having empathy for nature, fertility, ecological food and community involvement.

But then in 1992, ‘The Earth Summit’ (Rio Summit) happened, along with ‘Agenda 21’. And something called ‘Sustainable Development’ became the catch-all promotional spin to sell the prescribed medicine. The deception.

That was the beginning of the end of the ‘Real Greens’ and the arrival of the corporate, banker-backed ‘Fake Green’ agenda we live with today.

The central component of the scam was, of course, ‘Global Warming.’

Let’s remind ourselves. At first it was called ‘The Greenhouse Effect’, then ‘Global Warming’ and then ‘Climate Change’.

IPCC gave lucrative contracts to around 2,000 scientists with instructions to produce a computer modeled climate graph which would show almost unstoppable ‘warming from CO2’….unless..

‘Unless’ strict measures were taken to – over a number of years – stop countries burning any more than their appointed allowance of fossil fuels. With ‘carbon fines’ imposed on those who did not conform.

‘Green’ became a word conveying the opposite of its original meaning.  From being a pro human, pro ecological symbol  – it became a symbol of Corporate Green Fascism.

This was verified by Klaus Schwab, head of The World Economic Forum, in his 2020 Davos  announcement of ‘The Great Reset’; an industrialist/banker led agenda with origins in The Club of Rome and Bilderberger groups of the 1950’s, 60’s and 70’s.

Two leading components of the Great Reset are ‘Green New Deal’ and ‘The Fourth Industrial Revolution’.

But please note, CO2 is depicted in ubiquitous media photographs, as smoking factory chimneys. But that has little or nothing to do with CO2. It is nitrous oxides, carbon monoxide, water vapour and diverse particulates that form the chief components rising up out of those chimneys. There is nil science on display here. Except the science of the lie.  The CO2 lie.

Zero CO2 quite literally means ‘no air to breathe’, as plant life depends upon carbon dioxide to provide the oxygen we breathe.

Mr Schwab is also pleased to tell us that ‘in order to save the world’ mankind is to lose its human identity and become a digitally programmed cyborg by 2030. An extension of a super computer programme. A ‘Transhuman’.

His chief advisor, Israeli professor Yuval Noah Harari, says “We will do better than God.”

In the meantime, transgenic/genetically modified food is announced as the future of the human diet:

To include synthetic foods produced from animal cells in laboratory petri-dishes and vegetables grown in vertical hydroponic greenhouses that use no soil. Just water and chemicals.  This by 2030.

“Man must not be allowed to do any further harm to the environment” say the fake Greens. Instead, thousands of years of traditional ways of working the land must be phased-out in a single decade.

So, under ‘Green New Deal’ farmers will become redundant, their work taken over by robots. And farm animals, accused of being ‘methane polluters’ will go with them.

Redundant farmers and disenfranchised country dwellers are to be herded into digital 5/6G powered ‘Smart Cities’ to survive on a diet of insects and synthetic meat, synthetic dairy and synthetic vegetable products.

I report this as fact, since Klaus Schwab wrote it in his book ‘The Great Reset’,  as well as appearing in somewhat edited form, on the World Economic Forum website.

So ‘Green New Deal’ is simply the contrived reaction to the contrived ‘Global Warming-end-of-the- world’ scare story. A story with not a trace of empirical science to back it up.

CO2 ‘the gas of life’ at just 0.04% of atmospheric content, was chosen to be the scape goat for a totalitarian planetary take-over, a fear based brain washing exercise.

An exercise to cow humanity into believing the end of the world is coming unless…..

Unless we embrace a totalitarian New World Order in which all private property is to be transferred into the hands of ‘the dictatorship’, ensuring that “You will have nothing, and you will be happy.” (Klaus Schwab)

Let us remind ourselves once again of the Great Green Deal ‘Save the World’ message:  “For a Zero Carbon future, the world must end its dependency on fossil fuels. All energy must be renewable”.

But had anyone done their homework before this ’saviour pronouncement’ was made?

Seems not; as the intense mining of minerals and the construction of tens of thousands of steel, concrete and aluminum wind generators, combine to consume more energy than they give back.

All this manufacturing, including photovoltaic,  relies heavily on fossil fuels. The very ‘CO2 causing’ agent supposedly to be kept under the ground.  A Green Agenda, Herr Schwab?

At the top of the cult’s pyramid, they know this. The plan has always been to keep the ‘elite’ well housed, well heated and well fed on organic foods.

Fossil fuels will not be phased out, but will be steadily priced out of the market for ordinary people.

Sadly, this is what the fake political and non governmental ‘Green movement’ has also adopted as its ‘ecological message’.

They have been bought-out. They followed the money and not their hearts or their heads.

They ended-up supporting ‘Sustainable Development’. The Rio Summit lie that has, up until now, fooled the world. And they recently adopted as their leader, none other than the newly enthroned monarch of the United Kingdom, King Charles 111.

But is this political, corporate and royal lie already falling apart?

The impositions of trade restrictions on Russia was supposed to give the West the political ‘moral high ground’. A chance to show how well the ‘green energy saviour plan’ would work in meeting the needs of citizens of the European Union, when gas, oil and coal supplies are cut-off or drastically curtailed.

But instead it appears to have caused a frenzied rush to reopen coal mines and buy as much gas and oil as possible from other parts of the world.

So where is the fossil-fuel-free ‘Green New Deal’ now?

In many ways Covid has been the sweetener for Green Deal enforcement at the ground level. It was supposed to get us used to living in fear and permanent acceptance of the autocratic behaviour of megalomaniacs preaching global destruction.

But ‘we who didn’t buy it’ must do more than individually shout from the roof tops. We must now come together. We must present an impregnable thin red line against the attempted advances of the criminals running this planet.

We must hold the line for truth, wisdom, honour, and a future in which ‘Green’ regains its status as the true ecological sign post to a healed planet and a healed humanity.

Julian Rose is an early pioneer of UK organic farming, writer, international activist, entrepreneur and holistic teacher.  He is Co-founder of the Hardwick Alliance for Real Ecology HARE https://hardwickalliance.org/ . Julian’s latest book ‘Overcoming the Robotic Mind – Why Humanity Must Come Through’ is strongly recommended reading for this time: see www.julianrose.info