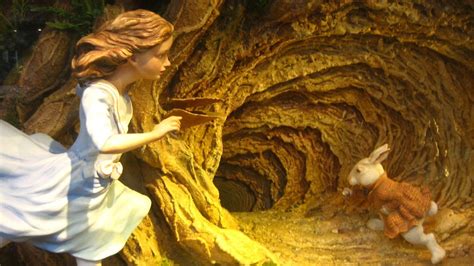 (The following is a preview of Chapter 8 of the recently released The Conscious Resistance Trilogy by Derrick Broze and John Vibes. To read the full chapter pick up a copy of the trilogy!)
Many of us who find ourselves in this struggle for freedom were first tipped off to the fact that something was wrong with the world by reading a book, watching a documentary or perhaps a conversation about some type of conspiracy. That was the case for the authors of this book, and both of us look back on these discoveries as transformational events in our lives.

As we grow up it is often the case that the media, the education system, and our families teach us that the government has our best interest in mind, that they are here to protect us, and would do nothing to hurt us. Clearly, this is very far from the truth. History is filled with examples of governments committing genocide both at home and abroad, conducting experiments on people, and lying about a wide range of atrocities. There is an abundance of documented evidence which confirms these crimes of state.

Whether are are talking about the CIA shipping drugs and weapons, funding terrorists, infiltrating activist groups or protecting pedophile networks, there are cases on record which illustrate a pattern of behavior. This pattern of behavior naturally arouses suspicion in the populace and leads many to speculate about what else the government could be up to. We begin looking for the true source of power and wonder if their hidden hand is guiding the headlines of the day.

It is entirely healthy to have these thoughts, but it is important to draw a very clear line in our minds between what we are speculating about and what we know to be true. Unfortunately, many people have a hard time with this because we instinctively search out information to prove the things we want to believe. This inclination is even more prevalent when we are sifting through evidence about an enemy that we know has already lied about so much. Still, the task of exposing their crimes is an important one, and it is not to be taken lightly. Any assumption that we make in our research will come back later to haunt and discredit us if they are incorrect. It is essential that we are thorough in our research, and obvious about when we are speculating if we discuss these topics in public.

It is also necessary to look into the mainstream angles as well, see what the “normies” and so-called experts are saying about the subject, It’s a mistake to exclusively focus on the conspiracy angle. For example, there are many people who know very little about cryptocurrency, but are convinced that the technology is a “New World Order” plot to shift everyone onto a digital currency. This widespread assumption among some activists comes from concerns about a “cashless society” – concerns which we share. However, in the discussion about cryptocurrency, many of these suspicious activists are failing to understand the nuance involved in the crypto discussion.

The early developers and adopters of cryptocurrency were actually also very concerned about the specter of a cashless society, and this is actually one of the primary reasons they worked to create a type of “cash” for the digital world. In fact, most cryptocurrencies were built to be the exact opposite of a central bank. They aim to be deflationary, decentralized and transparent while also private. However, after years of hearing predictions about a coming cashless society, some activists are convinced that all cryptocurrencies are contributing to a cashless society and thus a NWO. The only problem is that the attacks on crypto ignore the fact that in its most decentralized, anonymous, and private version it has the potential to be a solution to their fears.

Both of us have worked as freelance independent journalists over the last decade and in that time we have witnessed some of the most passionate, hard-working reporters fill the gaps left by the corporate media. We have also seen internet personalities spread absolute garbage, straight up lies, and uncorroborated rumors. While some internet journalists actually hit the ground and talk to people or try to confirm their reporting, this is not always the case. Some social media talking heads simply put their own spin on mainstream events and expect the reader to trust them on blind faith.

We have also seen how the viewing audience almost expects content creators to make predictions and offer insight into the state of our world that may not be available in the mainstream. This has caused some less-than-credible journalists to become obsessed with attempting to make predictions about what’s right around the corner. There are also social and financial incentives for journalists or activists to “connect the dots” in a way that confirms their own bias, and tells their followers what they want to hear. Often, these predictions are coupled with an invite to sign up for the special newsletter that will make you rich, or the secret club that has all the hidden truths. Be skeptical of these types of charlatans.

To continue reading pick up a copy of the trilogy! 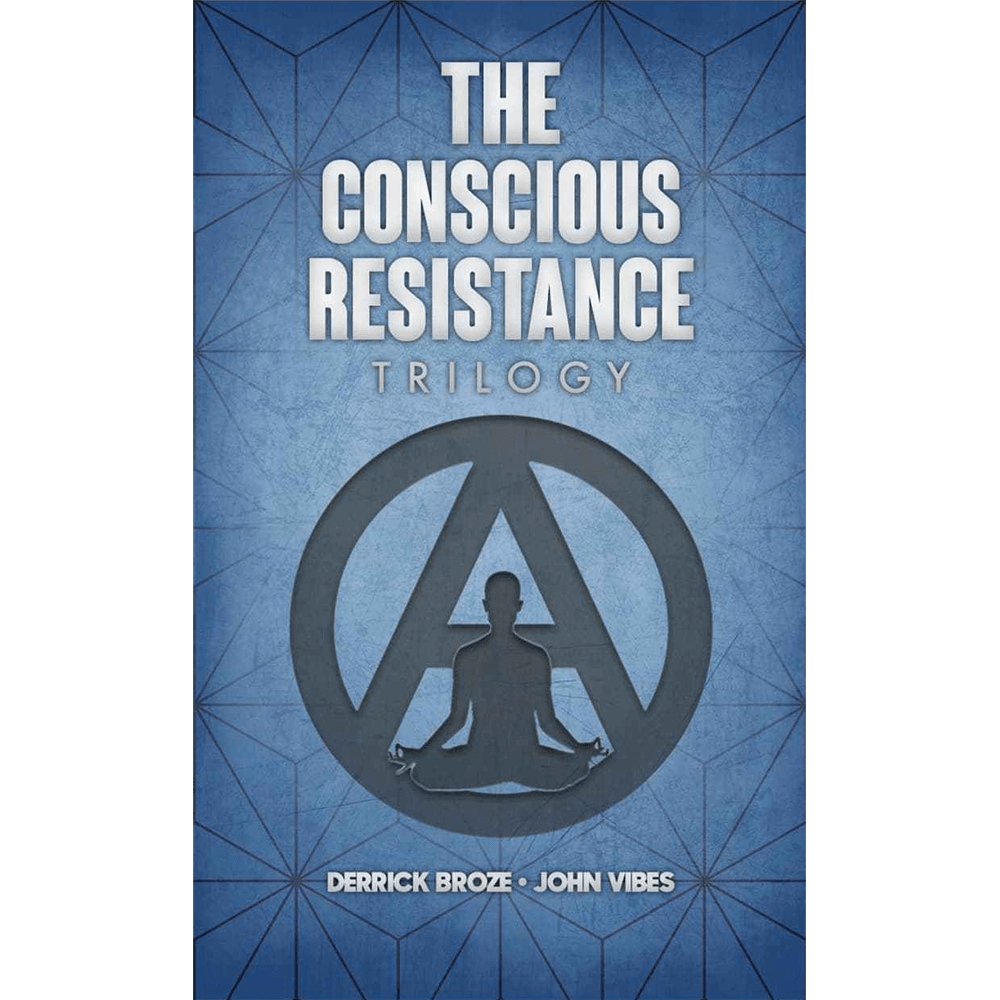