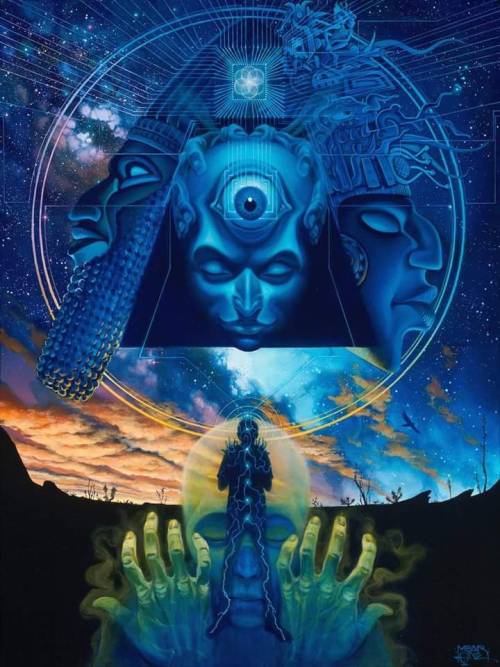 ‘The most merciful thing in the world, I think, is the inability of the human mind to correlate all its contents. But some day the piecing together of dissociated knowledge will open up such terrifying vistas of reality, and of our frightful position therein, that we shall either go mad from the revelation or flee from the deadly light into the peace and safety of a new dark age.’ H.P.Lovecraft – The Call of Cthulhu.

The return of the old gods 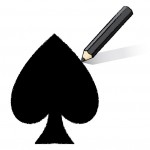 throwing down their winning cards. A triumphant finale to a game that has been in the works for centuries. The corona virus plan-demic is just one of their aces.

Mike Pompao laid it out in front of millions of people. “This is a test,” he said. Trump muttered, “Why didn’t you tell us?”

Political reality tv is full of contradictions and the main stream media is playing smoke and mirrors with our minds. Their ‘stick to the narrative no matter how ridiculous’ news is bordering on the idiotic….but it’s all theatre, guys.

While the people of the world have been terrified, locked down and abused, behind the scenes the biggest money transfer in history has been taking place. Trillions of dollars have been pumped into the stock market and the fed has made its coup. After crashing the worlds economies it has become the Bank of all banks.  As I said earlier…a game a long time in the making. Remember what happened to the Titanic and JFK?

It takes a well organised cabal to disappear those who oppose you, especially a President.

So who is behind all this creeping madness? Obviously someone or something is calling the shots! Could it be the elite satanic families that run this world. The monsters that only appear to be human. Today’s ‘whirled’ makes me wish I had a pair of Roddy Piper glasses from the movie ‘They Live’ (Grins) I think we would find there is not a single human being in any political, religious or elite hierarchy.

Censorship and a thickening plot

Not only have we been physically locked down but there is an information lock-down going on. Information contrary to the status quo narrative is being censored and erased from public view. Alternative news sites are being clawed down from you tube, and censored by facebook and twitter. This war on information makes it difficult to observe what is going on behind the scenes and stops us from joining up the dots. But if you are a regular to my blog, I think you have already seen the ugly picture.  Humanity is being led like sheep to its spiritual and physical demise.

The movers and shakers want humanity corralled and centralised in large ‘smart’ cities complete with facial recognition and constant surveillance. In short, their plan is the total enslavement of humanity where every man, woman and child will be controlled units of corporate exploitation. This is agenda 21.

Watch the video while you still can, guys. This is the information they do not want us to know.

A test of authoritarian control – another winning ace

Everything that is happening in our reality at the present time is a test of authoritarian control. The cabal know what is coming. They are aware of the glacial and interglacial cycles of our planet and its time line…a time when empires collapse.

To muddy the waters of the icy truth, they introduced global warming as a distraction when in fact the opposite is true. The sun has gone to sleep and as the grand solar minimum deepens we will see elevated cosmic rays hitting the planet, global cooling and a mini ice age. History tells us of the effects of global cooling and increasing UV radiation: violent weather patterns, crop losses, starvation, war and plagues. History is on repeat and what a wonderful opportunity for the cabal to grab control of the world.

There is another player in the mix this time round. 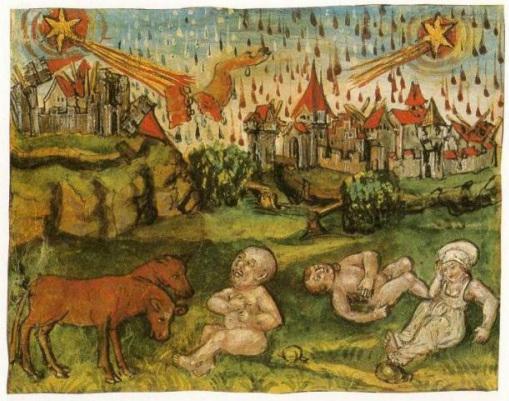 Comets have always been harbingers of doom and with good reason. 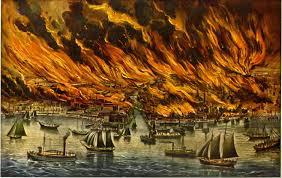 Comets are electric and when they pass by the earth they create electro-magnetic disturbance causing earthquakes, volcanic eruptions and fires…think the great Chicago fire of 1871.In 2004, engineer and physicist Robert Wood suggested that the fires began when fragments of Biela’s Comet broke up as the earth was passing through its debris field. A rain of flaming hydrocarbons from the comet’s tail is a lot more plausible than a cow kicking over a lantern!

So it’s all happening folks. We are in no man’s land where the only refuge is in the heart. Many of us reading these words were born for this time and slowly waking up to who we are. Powerful beings that will shrug off the machinations of evil and go forward with our mission.

What is the mission? you may ask.

Our mission is to free ourselves from the constraints of the matrix…vibrate faster than the hive mind collective. In 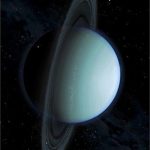 doing so we will outpace the enemy of life and no longer be recycled in the conflict zone called life in the third dimension. In my last article Aquarius Rising we saw how Uranus has moved into Taurus the fixed earth sign. Uranus the cosmic shaker and mover. The planet of dramatic change.

Will the Uranian frequency throw a spanner in the globalists works? I sure hope so.

Until next time. Don’t power the matrix….. Stay centred in the heart.

Elva Thompson was born in England in 1947 and moved to Rosebud Lakota reservation in 1987. She is the author of the Heartstar Series; Book One: The Key made of Air, Book Two: The Gates to Pandemonia, and Book Three: Walking In Three Worlds. Her other interests include organic gardening, ancient phonetic languages, sonic sound and their application in the healing arts. She is also a medical intuitive and teaches sonic re-patterning using sound, colour, and essential oils

Top Image by MEAR ONE