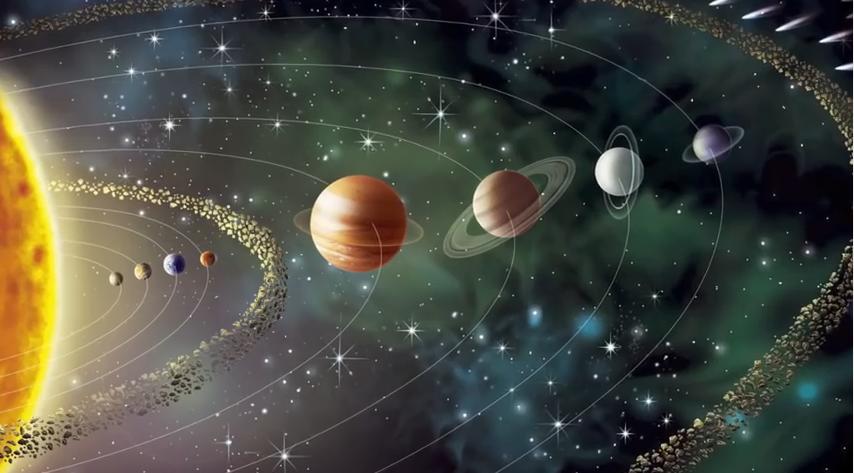 The people on the ground, aka the ground crew, are wiser and smarter than those who are at the top, leading the show.  We don’t need them.  They need us.  This is a real problem for the leaders.

We are growing in numbers, meaning that more of us are realizing our spiritual nature.  Seems the more ridiculous the materialistic world gets the more that have had enough.  Once they wake up to the manipulation tactics, they are no longer emotionally affected by anything the leaders do.  This makes it easy to say, “No thanks.  I’m not going to do that.  I’m not going to abide by insane, illegal and unjust rules.  Nope.  Not me.”  When this surprises friends and family, and they asked why the change, you can simply say, “That was then.  This is now.  I see through the lies now and that changes everything.”

As we continue to grow spiritually, we will become more aware of the gifts we’ve been given, and we will learn how to use them for the benefit of all (including self).  While there are those who seek to destroy us, there are those who seek to help us.  These stem back through time to the original members of the secret mystery schools.  A percentage of these members wanted to release the secrets and a percentage were against doing that.

As time went by, bits and pieces began to be revealed.

Secrets about humans’ inner power have been leaking into society for a long time.  At no other time than now, have so many been intrigued enough to listen.  How many act upon this information remains to be seen.  The information flows through the aether anyway.

Early on, leaks were studied by a few people compared to the population.  I’m not sure when the leaks began but Rudolf Steiner’s (1861-1925) work comes to mind.  Others that come to mind include Yogananda (1893-1952) who taught yoga and other esoteric lessons.  All these things benefit life on earth.  Whether or not we are familiar with these works, the messages are in the field, and will remain forever.  Lies die out.  Truth prevails.

In 1999 we were introduced to the Matrix movie that showed us a part of ourselves we had not imagined.  In 2004 we were introduced to movies such as “What the Bleep Do We Know?”, which asked us questions like, “How can you continue to see the world as real if the self that is determining it to be real is intangible?”; and “The Secret” in 2006.  These were an introduction to the basics.  Awareness has expanded since then.

Today, those on the ground are aware of many of their spiritual powers.  They may not know how to use these powers yet, but they think they are aware of the possibilities within.

I remember when I was first introduced to Reiki.  It was pretty new to the public.  I read several books about Reiki.  The books told of a time when everyone knew Reiki and they used it routinely to help each other.  But we no longer lived in that world so the keepers of this knowledge locked it up.  The secret societies kept the power of using Reiki a deep secret.  They believed that if this knowledge were released to the world, it would not be honored properly.  It would be used by people whose hearts were not pure.  They believed strongly in keeping this secret a secret.  They believed the world was not ready for it.

Then, quite by accident, I met a Reiki Master instructor who trained me and did not charge me.  Since I already knew this was a sacred gift that had been hidden, I was eager to learn how to use it to help others.  At that time, I was a healer.  I saw with my own eyes, how gentle Reiki energy is and yet it has great power to heal.  It felt great to allow this energy to flow through me to someone else and to observe the positive results.

I wondered what else we can do as a species.  Now that I think of it, that’s around the time “Handbook for a New Paradigm” came into my life.  The story about that is here.

WHAT ARE OUR CAPABILITIES?

As mentioned above, we are intangible beings.  We reside in physical bodies in the world we created.  The Universe is designed to grant your every wish, so to speak.  How you see the world makes all the difference in your experiences here. 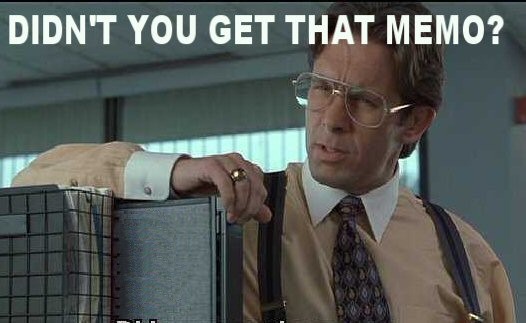 We have lived as free people for a long time.  We cannot be corralled as though we are cattle or sheep.  We like doing our own thing.  We like going places, and being with friends and family.  Plus, our awareness is growing and we are beginning to see that this is not a physical war.

If we can refrain from reacting to every attempt to divide and conquer, and not even pay attention to it, we will be better off.  If you know history, the attempts to pit us against each other are easy to spot.

Divide and rule (from Latin divide et impera), or divide and conquer, in politics and sociology is gaining and maintaining power by breaking up larger concentrations of power into pieces that individually have less power than the one implementing the strategy… We’re never far from where we were.

Unfortunately, history like this is not taught in school.  Adults must seek this information on their own.  If they don’t, then they may fall right into the middle of a contrived fight with other humans, while the contrivers laugh in victory all the way to the bank. 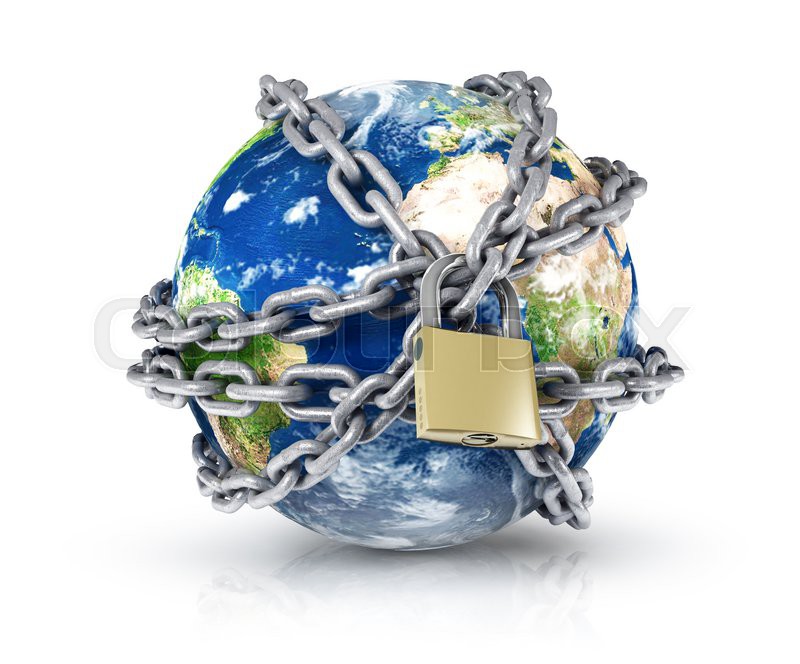 PLANET EARTH IS IN CHAINS

We put them there and we can remove them.  Have you seen the “The Tiny Dot” video clip?  If not here is the link.