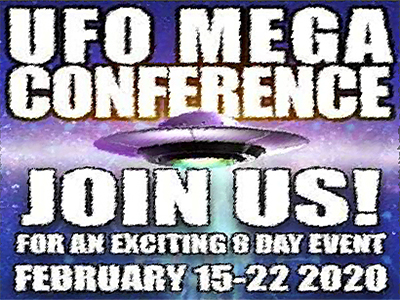 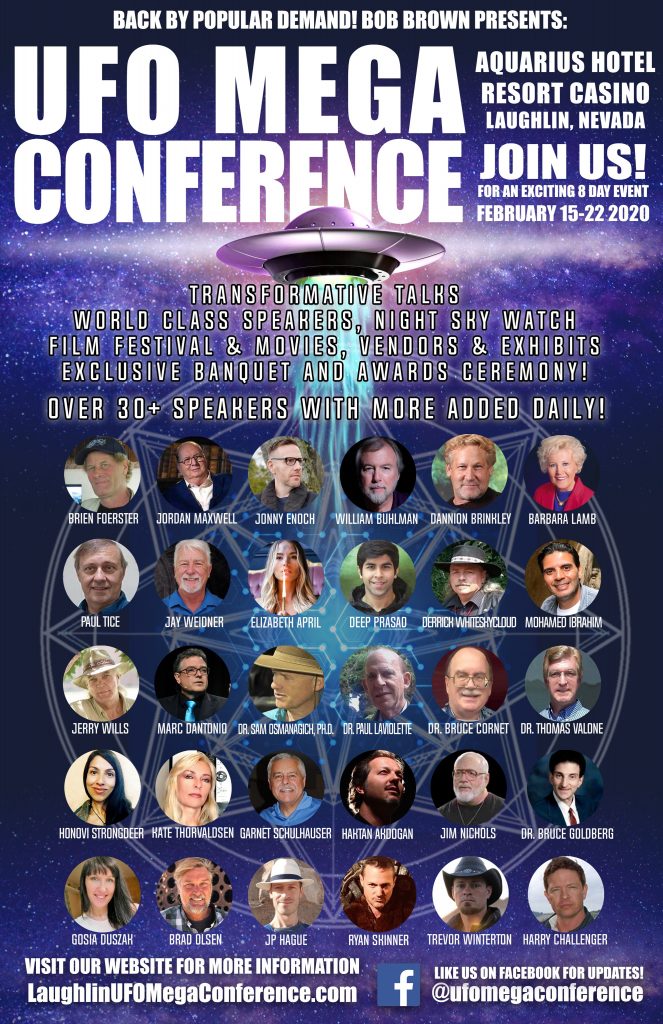 In the late 1980s new best friends, the late Col. Wendell Stevens (Ret.) and Bob Brown, realized that virtually all UFO and paranormal themed conventions being offered at the time were not good. By that we mean that they were too expensive; and were just being held to separate the public from their money. Of equal importance, they were disrespectful to both the researchers and the public in that they pitted researchers directly against one another for the public’s’ attention; while giving the delegates searching for knowledge and truth migraines and ulcers with their frustration (no matter how many extra workshop tickets they bought) at not being able to hear everyone they wanted to hear.

Bob and Wendell thought there had to be a better way to do conventions! And there was. And that “better way” became famous worldwide as “The International UFO Congress”. For 20 years (and 23 conventions) they were the longest, best, most affordable, the most life changing, the most truth exposing EVENTS the world had ever seen. And the overriding thought behind every one of those 24 conventions was this: “It does no good to produce the worlds’ best UFO/paranormal EVENT if people can’t afford to be there”. 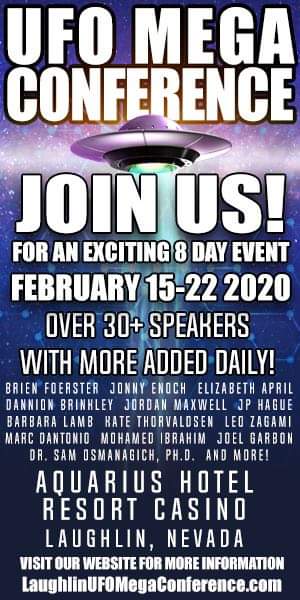