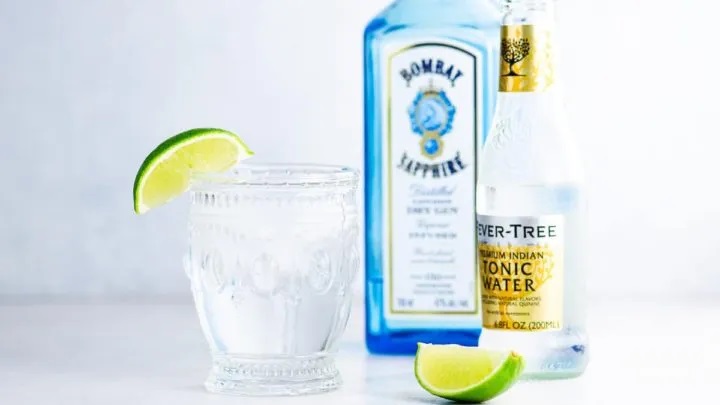 What Is a Man?

In his recent post on tonic masculinity, Substack’s resident logo-magus

Right now the culture has masculinity and toxic masculinity in its lexicon, and because it doesn’t really know what the first is, the second swallows it in the popular imagination, leaving males adrift in a Sargasso sea of impotent faggotry where they’re

at the mercy of emotional parasites like Andrew Taint.

Adding Tonic Masculinity to our conceptual universe helps to draw out the distinction between good, bad, and evil. It provides something positive to associate with, rather than simply a negative with which to disassociate.

The effect of pathologizing masculinity as inherently toxic has had the dual effect of 1) blurring the distinction between the toxic and the not-toxic, thus blinding many to the former and allowing it much more freedom of movement, and 2) blinding us to that third option, as Carter observers. Not just the masculine, but the good masculine. Something worth striving for, something to make you a better man, and thus to raise up those around you. Exit toxicity.

Enter tonicity. If you haven’t checked out Carter’s piece, or Jay Rollins’s which inspired it, do so now. Here’s Carter again:

The focus of Tonic Masculinity is on lifting men up, on making them strong, powerful, and virtuous, in the old renaissance era meaning of virtu – possessing in abundance those qualities which are worthy of admiration and praise. As Weapon-X Program escapee

puts it, Strength Is a Virtue, Weakness is a Vice.

I’m adding tonic masculinity to my lexicon as of now. Why? Let me count the ways…

The word tonic has several definitions, all of them quality. Tonic is a strong word:

noun 1 a medicinal substance taken to give a feeling of vigor or well-being.
• something with an invigorating effect: being needed is a tonic for someone at my age.

Tonic masculinity gives one a feeling of vigor and well-being. And it doesn’t just do this for yourself, it does it for others too.

3 Music the first note in a scale which, in conventional harmony, provides the keynote of a piece of music.

The home note, in relation to which all others derive their meaning. It’s the musical feeling of everything in its right place, resolution to the center. The dominant resolves to the tonic.

adjective 1 giving a feeling of vigor or well-being; invigorating: a tonic body shampoo.

Self-explanatory. And we all know that men require only one soap for everything. Tonic masculinity is the elixir.

2 Music relating to or denoting the first degree of a scale.

3 Phonetics denoting or relating to the syllable within a tone group that has greatest prominence, because it carries the main change of pitch.

4 relating to or restoring normal tone to muscles or other organs.
• Physiology relating to, denoting, or producing continuous muscular contraction.

Your brain has tone as well. Tonic inhibition, for example, is what regulates brain excitability. The Taints of the world lack it. The Caesars of the world have it.

The word itself derives from the greek tonos, meaning tension. To be tonic, in body and mind, is to have the proper level of tension. Not too much, not too little. Just right. Not so muscle-bound or high-strung that you can barely move or you snap at the slightest bit of pressure. Not too weak or neurasthenic that you either fail or do not even try.

For greatness, there must be tension. The tension of uncertainty inspires the quest for knowledge. The tension of disharmony, harmony. Dissatisfaction, innovation. Distance from the ideal, striving towards it. And yes, pain, gain. (Cliches may or may not also be tonic. Discuss in the comments.)

As Carter put it, men are made, not born. When it comes down to it, no one can truly make a man except himself. Tonic masculinity is an act of self-creation—a reenactment of the mythic dance of creation. God forms the cosmos out of Himself, recreating His image on every level, sharing His form and dynamics—His power. (Obligatory Greek lesson: dynamics comes from the greek dunamis for power.) Each man inherits this power of self-configuration.

But while it finally comes down to each of us, we’re not alone. Mentorship, standards, and cooperation towards a common aim are all tonic masculinity.

John Carter @martianjohn1
Tonic masculinity is everything that makes your guys stronger. It’s making yourself stronger, not by gathering all the glory and attention and goodies to yourself, but by raising up those around you. A rising tide lifts all longboats.
2:15 AM ∙ Jan 15, 2023

In other words bromotion, another multivalent neologism:

Needless to say, given who’s writing this, tonic masculinity requires some knowledge of ponerology, lest it become Tainted and lose its tonicity. Ponerology, by focusing on the opposite of tonicity, provides a decent idea of traps to avoid. But it also requires a positive dimension.

It’s time for the old virtues to become new again. Some things never change, but these times are unprecedented in many ways. So it’s time to get creative, keeping our eyes on both the past and future. Maybe we will just rediscover what has always been there, but in finding it, it will feel new. Maybe we’ll even discover something truly new. That would be tonic.

Political Ponerology is a reader-supported publication. To receive new posts and support my work, consider becoming a free or paid subscriber.