When did you wake up? 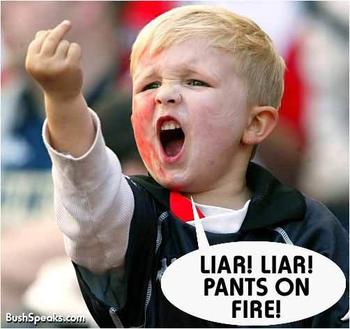 When did you wake up?

From Corporate CEOs to Presidents; and every other station on the pyramid, hidden corruption reigns.  The media covers their secrets for a price. 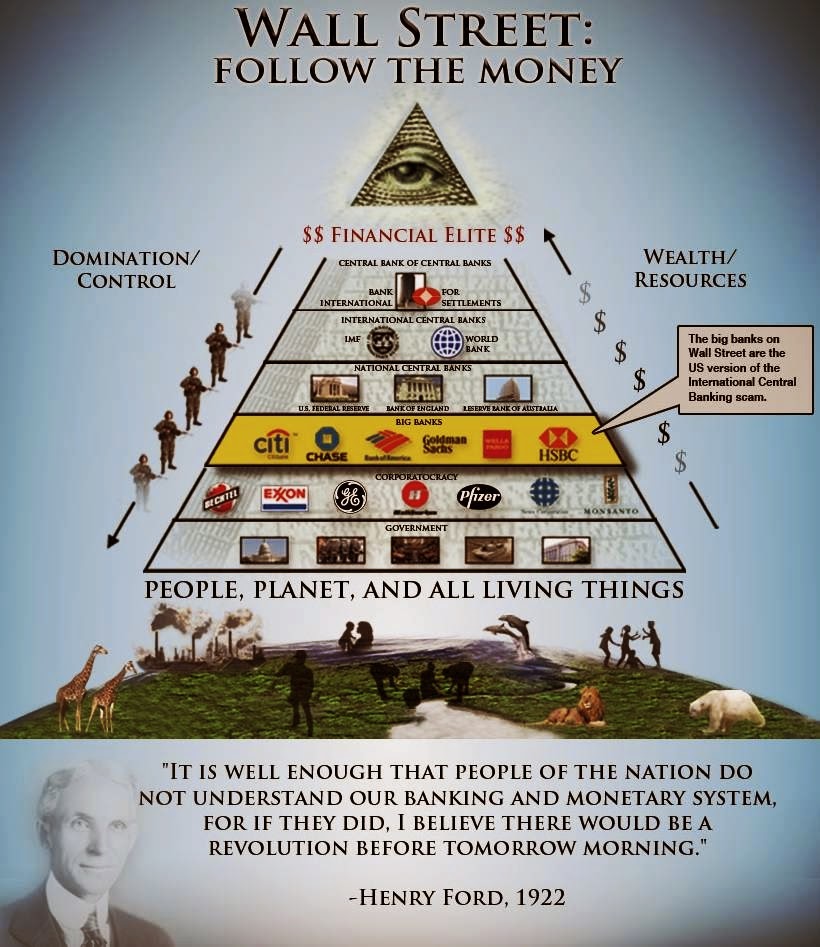 It takes waking up to see this for yourself and understand what it means to you and the rest of us on this planet.  The implications are huge.

It’s interesting to hear everyone’s story about when they woke up to the scandalous, nefarious, and illegal activities of those in power.  There are now millions of us.  We see through these people who act as though they are leaders in this world.  None of them have any honor.  In reality, they are like succubus and incubuses among us.  Their rulers are beings that thrive on low vibration darkness, i.e., fear, anxiety, hatred, and so on.  Aka: the dark side entities.

So, here is my story about when I woke up (I would love to hear yours in the comments below):

Prior to the internet, I read a lot of underground books.  Many were about dystopian futures.  I also enjoyed end-of-the-world novels.  There was always a hero that saved the day.  I considered them entertaining but gave them no serious thought.

I loved James Bond movies and other such spy movies.  Like many kids my age, I wanted to be a spy when I grew up.  That was before I realized my love of dirt (soil, structures, civil engineering) and way before I became aware of the Edward Bernays marketing system, i.e., social engineering through advertisement and propaganda.

When I read “Behold a Pale Horse” by William Cooper (1991) that was my wake up call, though I still thought it would be impossible to destroy the U.S. Constitution.  I thought there was no way the American people would allow that to happen.  After Cooper’s book, I began following the news more closely.

Then, in 1992, the Ruby Ridge standoff happened, right in my neck of the woods at the time.  The incident was only 6 or 7 miles from me in the mountains of northern Idaho.  My place was buzzed by black helicopters.  Not having any idea about the standoff down the road, and not knowing why black helicopters were buzzing my place, I ran inside and grabbed my rifle.  I was ready to shoot at least one of them down if they came any closer.  Thank goodness they didn’t or I wouldn’t be here writing this blog today.  I’d be in prison for self-defense, or dead.

In 1993, the Waco massacre happened, followed by a documentary called “Rules of Engagement” (1997) which indicts the Clinton’s.  If any one has not seen it, it is worth watching.

Those two incidents (Ruby Ridge and Waco) should have been a wake-up call for all Americans who knew about the assassinations in the ’60s through the ’80s of President John F. Kennedy, Presidential candidate Robert F. Kennedy, Martin Luther King, and John Lennon, but it wasn’t.

I thought surely people would begin to listen by now, but thanks to MSM (mainstream media), the country did not listen.  Those who tried to report the truth were called “conspiracy theorists” (me included) like that was supposed to mean something negative.  Well since the CIA coined and weaponized the label “Conspiracy Theory” in 1967 after the assassination of President Kennedy, the term was perceived by the people as something to ignore, thanks again to MSM, the trickster, promoting the CIA’s invention.

MSM twisted the stories so much that some Americans actually believed these citizens deserved to die, including the children.  With that, the entities stirred the country toward domestic terrorism.

I was astonished as I saw freedom slipping away. 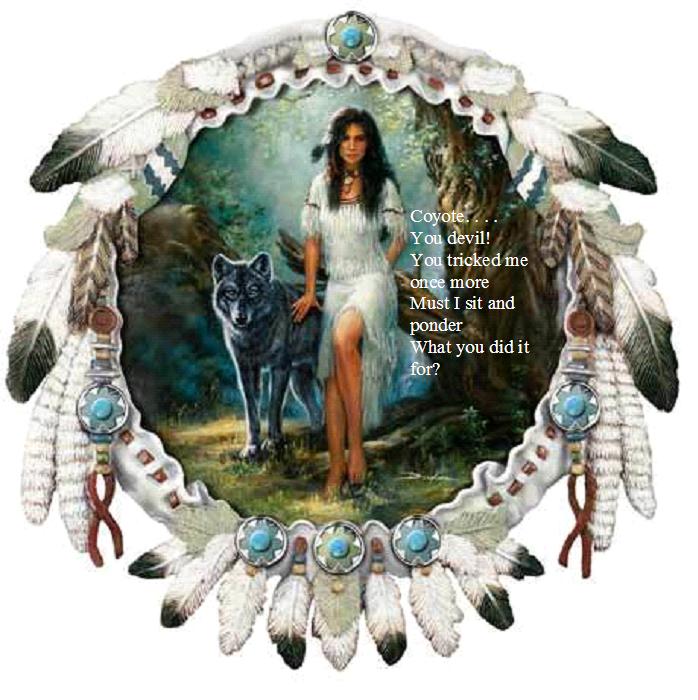 There are tons of conspiracy theories that turned out to be true.  I list some of them in an article I wrote here.

Mind control of public perception is apparently easy for these demons.  For example, the public viewed the following connected events as separate incidents because that’s how they were portrayed on TV:

The World Trade Center bombing in 1993

The Time Square bombing in 2017

There’s a pattern here and I hope others can see it.  Mind you, none of these crimes against humans was committed by lone shooters, or lone bombers.  Their actions were backed, dare I say conceived, by the FBI/CIA (perhaps aka unacknowledged government).

The pattern is to kill what is good.  Destroy it; control it; change it. 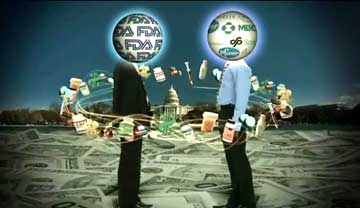 Why would they do that?  To prevent humans from ascending to the awareness of who they really are.

But ascension cannot be stopped.  To do that, the destroyers would have to completely obliterate human kind.

Oh Wait!  That is their game plan: Turn all the surviving humans (those who survive the experimental gene therapy injections) into transhuman robots, like the Borg only maybe less grotesque looking, but nonetheless bio-controllable through the IoT (internet of things).

What kind of human being would want to destroy its own species?  It makes no sense because you wouldn’t do anything like this!  But they would, and they are doing this right now.  If they succeed, there will come a day when being human is outlawed.

What we are seeing is the beginning of that process.  The Great Reset awaits.  It looks like all odds are against us in 2021 and the years to follow.  It’s like a horror film where the victims are trapped with no way out.  If that’s the perception you see, it is because that’s the perception that’s being fed to you through propaganda.  But that is not the only perception available.  That perception will only happen if you buy into it.  Those who do not know their own power, who live only through their 5 senses, don’t realize that they are helping the entities to create the scenario from their mind, not your mind.

Will we walk through those gates to mindless slavery, or will we break through the chains of programming and ascend (evolve our thinking – our perception – our spirituality – our awareness)?  In this spiritual war, we are all meant to evolve and succeed.  Depends on which road one decides to take. 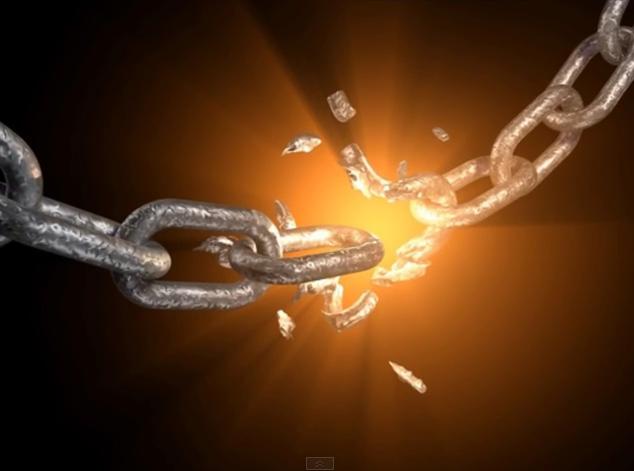 If you came here intending to take the latter road, as I did, then you might be part of the Ground Crew (from “The Handbook for the New Paradigm” by George Greene 1999).

Being awake, means you can see what we are up against.  The situation reminds me of the final Star Wars battle only not with wands that glow. 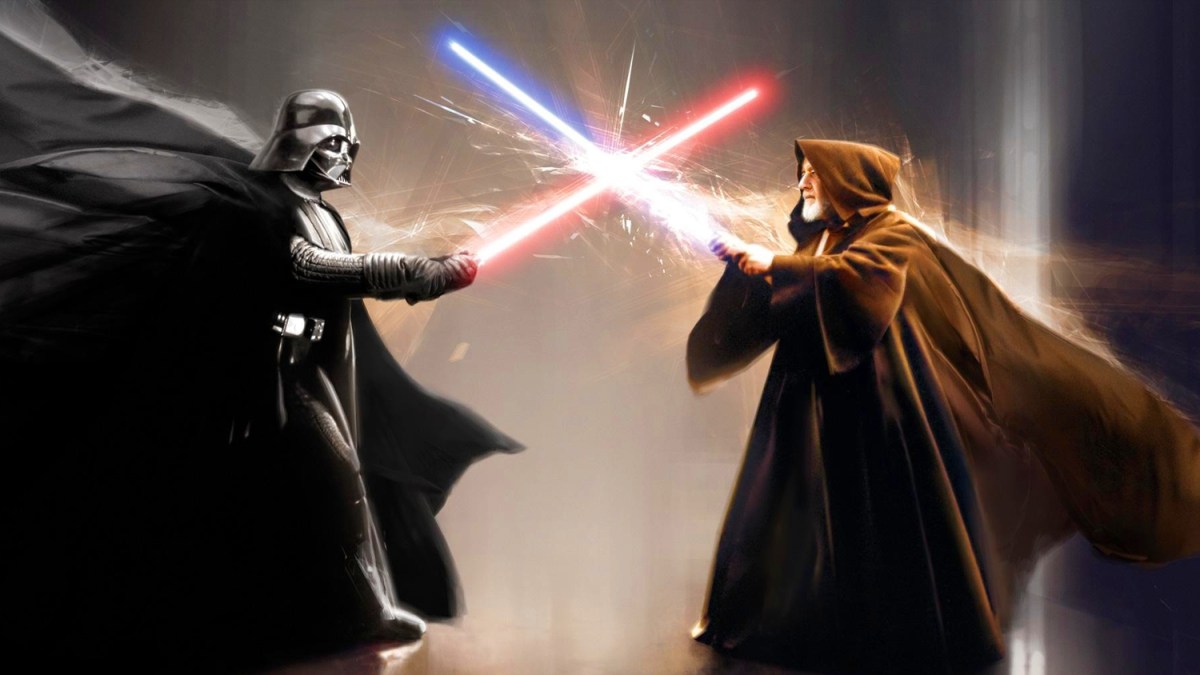 This seems like as good a time as any to wipe off that dusty spirit and let it shine for the spiritual war of all time.

Most everyone who reads this has been to hell and back, maybe several times, maybe in other lifetimes too.  I would say that most alive humans know by now that something is not only not right, but something is very wrong.  This isn’t about a virus.  This isn’t about your safety.  This is about killing off as many of us as possible and enslaving the rest.  There, I said it.  They want to murder you and me and as many others as they can.  I am here to say their game plan will not work, and I think they know it.  I think they are in panic mode, pushing people hard, and that can present some dangers for them.  In prison, they say it’s best to stay clear of a man or woman who has nothing to lose.  That’s when they are the most dangerous.  “Freedom’s just another word for nothing left to lose” – Janis Joplin

Perhaps most everyone has been at battle for eons and has grown tired of fighting.  In my old age, I fit into this category but in my younger years I fought an excellent fight.  Some of us came here awake.  Some of us woke up decades ago.  Some of us remained asleep until just recently – a result of the great awakening that cannot be stopped.  Each of us should know that…

Perception is everything.  The game has been played for a very long time.  We are nearing the end of the game.  Until now, they were game masters, while we didn’t even know we were in a game.  Now we know.  Therefore, it is advisable to be mindful of your perception of what’s happening right now.  See through the eyes of the spirit you are – the love you are – the human you are.  Don’t fall into the trap of creating their scenario for them.  Remember that FEAR is false evidence appearing real.

“What we believe to be true, eventually becomes true.  If somebody convinces us that a major disaster is going to happen in the very near future, a major disaster happens in the very near future.  If we don’t buy into that fear, and accept that there’s nothing that we know is going to happen, and accept whatever happens, that makes the conversion of the timelines as natural as possible.  Any attempts to try to go away from this one inevitable conclusion, I again, see this as a new beginning.  An end of this reality, the beginning of something we can’t even possibly understand based on the level of our beliefs currently.  But when all that information comes flooding out, there’s going to be no denying what’s true and what’s a lie or what’s illusion.  Basically what we are experiencing right now is two master chess players sitting at the board.  And one of them looks down at the board and sees that he’s in checkmate in 7 moves.  He looks across at his opponent and he knows that his opponent sees it too.  So, there’s no getting out of it.  At this point, the loser can only prolong the game.  Both players know the game is over.  It’s only a matter of time before he does this, then you’re forced to do this, then he’s forced to do this, and eventually CHECKMATE.” 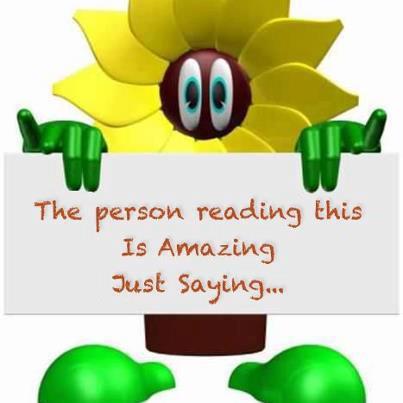