Why and How We Take Back Our Country 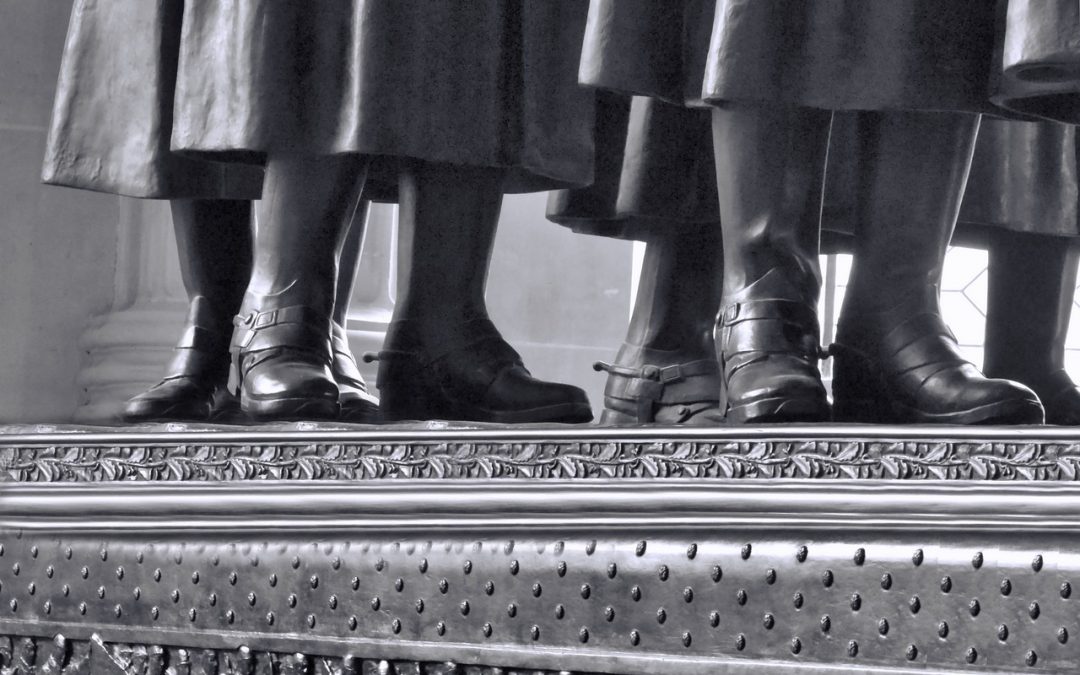 Why and How We Take Back Our Country

I believe in plain language. Damn few people know or understand who really rules our country with an iron fist, and own most of it . I correctly label them as the Parasitic Super Rich Ruling Class (PSRRC)  or whoever votes the controlling shares of stock in corporate America held in their name. This type of parasite and the Communists have been with us since our founding. These people are anti- American, despise our Constitution and citizens, are Communist would be dictators, and are totally corrupt traitors guilty of all manner of crimes. They have no legal Constitutional authority whatsoever, absolutely none.

Most people are under the false impression that government officials, politicians, corporate officials, military flag officers, judges, bureaucrats, et al. are the true rulers of our country. They are not, they are only the well bribed minions taking orders from the PSRRC which they dare not disobey for fear of dire consequences. Compliant minions or fellow travelers will be rewarded with great wealth for their treason at the expense of the people and will be protected when they violate the law..

Both political parties are well bribed minions of the PSRRC and protected with a two tier justice system. When was the last time that high ranking criminals of either party were even charged, much less convicted? President Donald Trump and those few loyal to him were not protected because they were fighting the PSRRC for benefit of the American people. President Trump did more for the American people than all the presidents in the last 100 years regardless of how he talked.. Only God could have done more than President Trump when most officials and bureaucrats were on the PSRRC  payroll or scared to comply with the Constitution. It is safe to say that most government officials, including elected officials and bureaucrats, excluding real workers are minions of the PSRRC, corrupt, cowards or incompetent..

As a veteran I have a deep and abiding hatred for the military industrial complex controlled by the PSRRC.

They Conducted no win wars for profit and stars for the flag officers. None of the wars had any connection to the vital interests of the United States. Many members of our military were killed or wounded.

Our country is now on the verge of civil war, total economic collapse, worthless currency, cessation of government services, empty stores, riots, arson, looting and starvation, et al. All of this could have been avoided if not for the treasonous usurpation of our government by the PSRRC- controlled minions including the DOJ, FBI, SCOTUS, CIA, military flag officers, judges, corporate officials, et al. All for money and power.

Most major corporations are controlled by the PSRRC and were directed to pay the communist thugs of BLM millions of dollars to burn and loot our cities for political advantage. Democrat governors, mayors and prosecutors unconstitutionally aided and abetted the carnage. The PSRRC  also directed the fake media to smear President Trump for more than four years and to protect Biden from any negative information. Remember, both political parties, with the exception of “America First Republicans” are controlled by the Parasitic Super Rich Ruling Class, PSRRC ,who are brutal would be Communist dictators..

Everyone I know, and those who responded to my last article are more than just highly enraged by the conduct of this faux Communist administration. They are desperate to know how to remove this criminal enterprise before we are destroyed. The longer the PSRRC Communist minions control our country, the more costly it will be to remove them. Communists and the PSRRC types have been attempting to take over our country since its inception, so I doubt they will give up without a prolonged fight

Patriots  have all the major legal points and issues on their side in any conflict. Patriots would be fighting with the full legal support of the Supreme law of the Land, the United States Constitution and the Declaration of Independence. Religious patriots would also be fighting for God and Country, because the Communists hate God and try to destroy all religions. A majority of the American people believe in God so this would also turn into a religious war.

I can find no single instance in the Supreme Law of the Land, our Constitution and Declaration of Independence where the PSRRC or their minions running this country have even a single once of legitimacy. Total legal legitimacy is on the side of the patriot opposition, which should scare hell out of the PSRRC and its Communist minions.

Again,  I must say that our greatest  truth and strength is that the faux Communist administration and related fellow travelers are  guilty of treason for the unconstitutional election insurrection; they have absolutely no authority to govern, none. These insurrectionists have no legal authority to resist citizens who seek their removal. Most people would understand this to mean very simply that citizen efforts to defeat traitors would be legal even if they used deadly force and hung the survivors after a Nuremberg type trial. The Communists have no legal recourse. SCOTUS and other courts are compromised having forfeited any legitimate authority by their conduct relating to the insurrection and by results of the insurrection. They had the opportunity to stop this, but cowardly claimed “no standing” or refused to follow the Constitution. Most of these courts should be abolished anyway when government is reduced by 50-75% to its actual Constitutional powers.

I pray that the greedy communists and the parasitic super rich ruling class will recognize that this is a fight they can’t win. Any conflict would however result in a pyrrhic victory. The only silver lining is that this will bring about massive and drastic changes in government, corporations, politics, investments, military, wars and just about everything that otherwise would not have been possible. The PSRRC and their minions will be major losers. If there is major destruction and loss of life the people will most assuredly insist on Nuremberg type trials. To be absolutely clear, Patriots who stand up for the country will suffer if the traitors can see and catch them.

Conclusion, I don’t  advocate the violent overthrow of any legitimate Constitutional government. But it is my duty, obligation, and right to exercise my Constitutional responsibility to inform people of the truth as I see it, and to guarantee that our millions of honored dead will not have died in vain defending this great country. If the traitors don’t like this, s-*-w them.

About the Author: Andrew Wallace