Your Inherent Power As An Individual Vs. A Close-Looped System of Thought 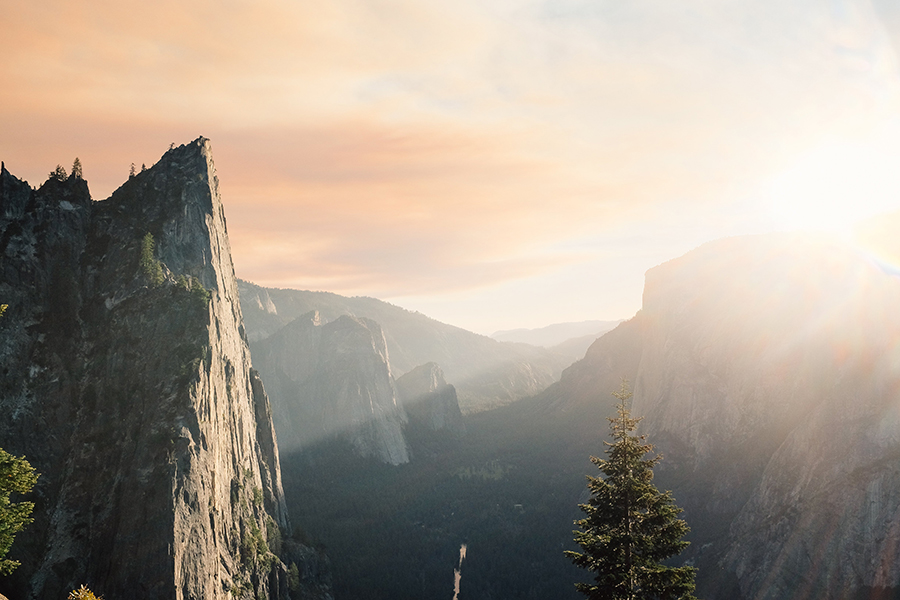 Your Inherent Power As An Individual Vs. A Close-Looped System of Thought

“A man sooner or later discovers that he is the master-gardener of his soul, the director of his life.”
– James Allen

“Had I to carve an inscription on my tombstone I would ask for none other than “the individual.”
– Soren Kierkegaard 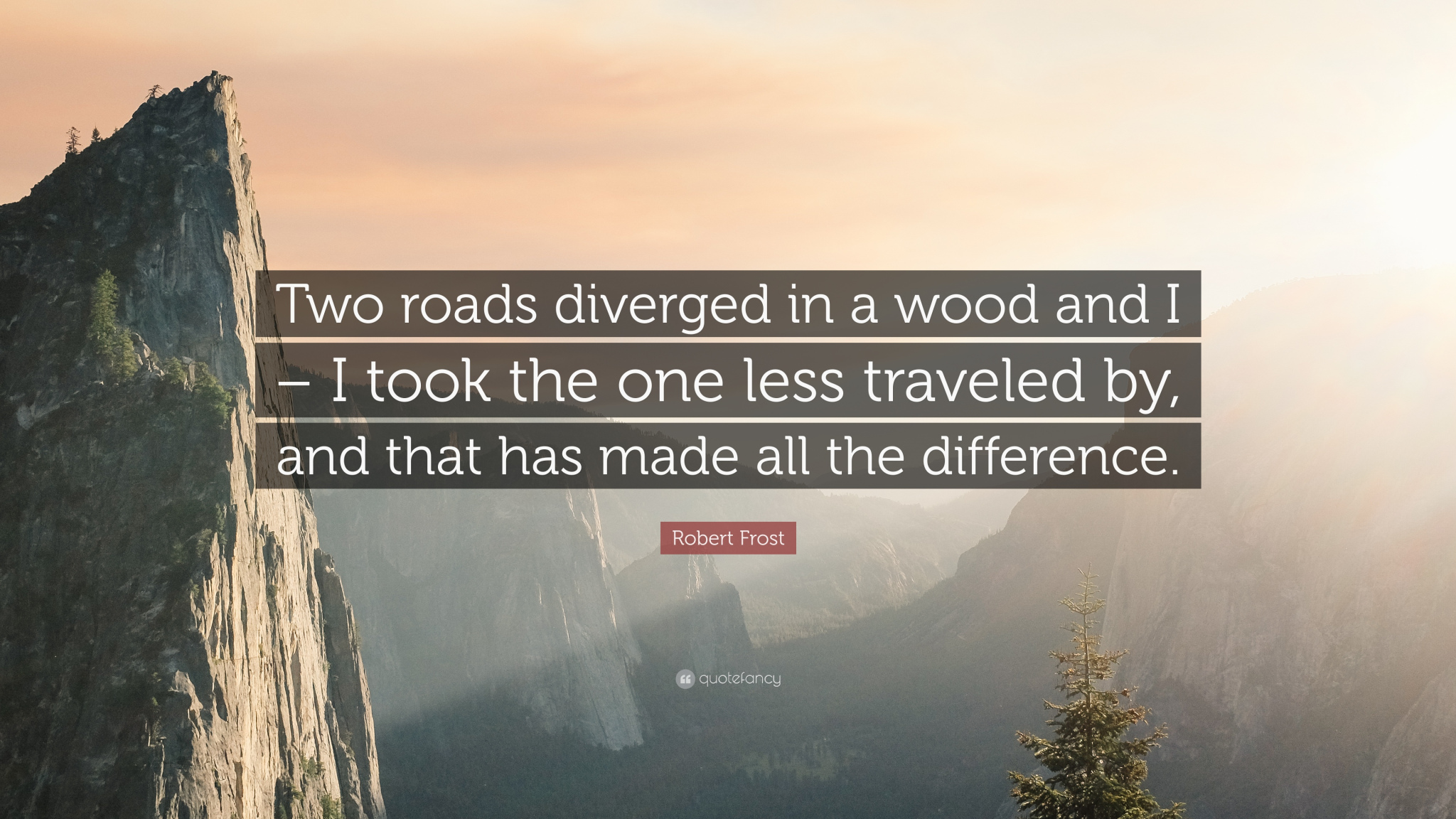 Bruce Lee, author of Striking Thoughts – Bruce Lee’s Wisdom For Daily Living, and well-known martial artist and philosopher, once had the presence of mind to state:

“The usefulness of a cup is in its emptiness.”1

An individual’s mind, when it is full of preconceptions, beliefs and ideas, will never net the benefits of what is to be gained when an open mind is employed in daily circumstances.  Only an open mind can do that; only an empty cup can take in the water that life provides when the weather is just right and it begins to rain.

Lee’s simple, and yet thought-provoking analogy is highly reminiscent of a sentiment shared by Shunryu Suzuki, who was the founder of the first Buddhist monastery outside of Asia, and was heavily responsible for bringing Zen Buddhism to the United States decades ago.

In his timeless gem Zen Mind – Beginner’s Mind, Suzuki offered the following token of wisdom for the reader’s appreciation, in reminiscence of Lee’s earlier sentiment:

“In the beginner’s mind there are many possibilities, but in the expert’s there are few.”2

A mind that is full, the mind of an expert to put it differently, could never absorb yet alone come to terms with the deeper essence that ideas provide when locked in a close-looped system of thought.  And close-looped systems of thought that don’t extend beyond their current belief system is exactly what is widespread through society today, through arguments that come hued in the full gamut of divisive colors that often plague discussions in modern media.

Equanimity between individuals or groups, as such, could never be gained yet alone appreciated, if individuals continue, or sometimes willingly support, running default divide and conquer subconscious programs that could never lead to solutions by their inherent nature.  That is one of many reasons why divide and conquer tactics, though millennia old, are incessantly pushed on the populace – they aim to keep things running business as usual.

More importantly, that is also why remaining open-minded and yet skeptical by default is paramount, as not only such a mindset would provide the blank canvas that allows for the contemplation of possible solutions, but also the skepticism needed not to move all-in on an idea simply because it seems to make sense at first blush.

Individuals can only learn new ideas, new philosophies, or begin appreciating new parts of life by exposure to novel material, not by keeping their mind within a close-loop system of thought.  Such a limiting mindscape will simply cycle endlessly with nothing new to gain, with nothing new to offer, given such a mind would already know everything, or, because that person has become an expert on a particular subject matter, whether literally or metaphorically.

Even so, if an individual is to hold an open-minded system of thought, then listening mindfully by default with a clear mind, therein employing the full range of the endless mindscape available is the clear pathway to venture beyond the confines of what one already knows, clear of creature comforts that keep individuals mentally locked in within self-reinforcing growth-preventing subconscious habits.

Elaborating on listening mindfully through the Teacher and Student relationship oft-seen in some eastern philosophies, though certainly with a much broader applications given its reasonable approach, Suzuki urges individuals to keep in mind that:

“When you listen to someone, you should give up all your preconceived ideas and your subjective opinions; you should just listen to him, just observe what his way is.  We put very little emphasis on right or wrong or good and bad.  We just see things as they are with him, and accept them.  This is how we communicate with each other.”34

Homing in on this matter, Suzuki mentions that:

“Usually when you listen to some statement, you hear it as a kind of echo of yourself.  You are actually listening to your own opinion.  If it agrees with your opinion you may accept it, but if it does not, you will reject it or you may not even really hear it. That is one danger when you listen to someone.” 5

In addition to listening for that agree with previous preconceptions, another stark issue ever-present in conversation is discussing ideas at a superficial level, rather than seeing the true spirit of the statements discussed.

Given that, if you do not see the essence of an individual’s idea in the truest sense, then the concern will be that:

“…you will easily be caught by something which is involved in your subjective opinion, or by some particular way the statement is expressed.  You will take what he says only as a statement, withoutunderstanding the spirit behind the words.  This kind of danger is always there.”6

The spirit of a sentiment, the underlying seabed of truth that will forever lie beneath the surface of life’s deepest oceans can only be found by venturing beyond the harbors that moor individuals within a box, whose narrow confines suffocate the veritable essence of individuals and their endlessly kaleidoscopic nature.

But life is much more beautifully complex and enigmatic than a box, it is much more than all preconceived ideas put together, much more than close-minded and often conformist systems of thought that keep individuals in lock-step to subconscious programs, and certainly much more than any self-defeating, disempowering and materialistic design that comes carefully crafted down from the top of the pyramid all the way to those at the bottom.

And just like pyramids, whose original spirit means ‘fire in the middle’, it is the fire in your soul, that core energetically aetheric essence you hold that is the nonmaterial part of your nature that is open by default, and not locked within a closed system, not locked within your body, thus within material reality, that should be the blueprint by which you live life, open to all possibilities, open to the full template that time and existence provides, to all the solutions and ideas that could truly change your life.  An remaining open is the only way to be able to see life, yet alone and individual’s truest essence, their uncompromising uniqueness in their rawest form.

In fact, delving into an individual’s uniqueness in its truest form, writer, designer and architect, Frank Lloyd Wright, once unabashedly stated that:

“Individuality realized is the supreme attainment of the human soul, the master-master’s work of art. Individuality is sacred.”

It is your truest essence that makes you who you are, in all its breathtaking power, and it’s so wonderfully glorious that you have things to contribute to the world that nobody else can, because nobody else was you, is you, will be you, or can be you.

If THAT’S not an incredible gift to have and to be able to offer the world, I’m not sure what is.

Embrace that wonderful gift and show the world what you are truly capable of.

[1] Bruce Lee, Striking Thoughts – Bruce Lee’s Wisdom For Daily Living, pg. 36. Emphasis added.
[2] Shunryu Suzuki, Zen Mind, Beginner’s Mind, p. 1. Emphasis added.
[3] Ibid., pp. 102-103.
[4] To be surgically precise, the term acceptance doesn’t mean blindly acquiescing to anything, not caring, nor accepting anyone else’s poor behavior in any way.  To that end, a salient way to put it would be how author Tara Brach put it when she said, “Acceptance is opening to the actual feelings you have about [a situation]–the hurt or the anger–and being willing to just feel that. And it is out of that presence that you can respond. Wise behavior arises out of an accepting presence..”.
Now touching upon the other part of the statement, keeping preconceived ideas in a holding pattern at the moment of listening intently certainly doesn’t mean an individual should never apply common sense and logic thereafter.
[5] Ibid., p. 103.  Emphasis added.
[6] Ibid.  Emphasis added.

Trailblazing Individuals In History, Their Unprecedented Power and You

How Many of Your Individual Actions Do You Control With Your Conscious Mind?

How A Generation Lost Its Common Culture by Patrick Deneen

A Breakaway Civilization – What It Is, And What It Means For Us by Richard Dolan

The True Purpose Of Modern Schooling