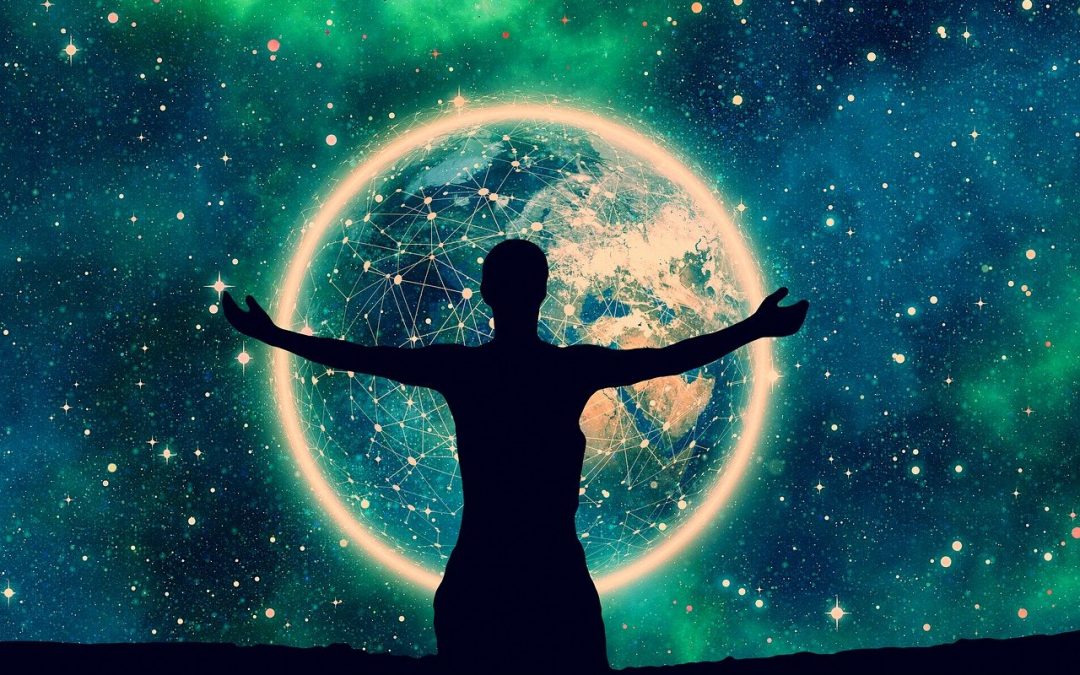 Within the control system’s Davos engineered genocide programme called Agenda 2030/The Great Reset, are some striking cohabitating toxic agendas. The one I wish to highlight in this article is the Zero Carbon ‘stop climate change’ goal – and the Zero Covid ‘stop the world pandemic’ goal.

The supposed aim of both the above programmes is to wipe out something that can’t be wiped out, since it forms an integral part of our living world and biosphere and therefore cannot be eradicated without the eradication of life itself.

Believe it or not, the Davos agenda which seeks to replace sentient, social humanity with a robotic computer controlled cyborgian army, does indeed come very close to eradicating life ‘as we know it’.

As we recall, government commissioned climatologists, working to a formula devised by the Club of Rome and Bilderbergers, have – for at least the past three decades – set about trying to convince all and sundry that carbon dioxide (CO2) is a dangerous pollutant. One they falsely associate with the mining and combustion of fossil fuels choking the upper atmosphere; with the consequential overheating of the planet being labelled ‘the greenhouse effect’.

But as I have pointed-out in previous articles, in reality scientists have found that the amount of CO2 in the upper atmosphere amounts to a negligible 0.0037%, coming around seventh in the list of elements associated with having an adverse effect on climate.

Similarly, the great majority of pollutants emanating out of factories and transport systems consist of toxins and particulates – e.g. nitrous oxides and carbon monoxide – that have little or nothing to do with CO2, but have been deliberately relabelled as such to sell the notion that the smoke seen rising out of factory and domestic chimneys is that ‘evil brew’ called ‘CO2’.

The entire Davos Fourth Industrial Revolution, Green New Deal and ‘Re-Set’ plan, designed as it supposedly is ‘to save the world’ through achieving ‘Zero Carbon’ by 2050, is thus an audacious and carefully planned lie. Carbon, far from being a killer that must be eradicated, is actually a primary building block of life without which we would have no plant kingdom and therefore no oxygen to breathe. No life on Earth.

Now the scene shifts to ‘Covid’ and a parallel ‘eradication scheme’ – made famous by the World Health Organisation (WHO). Here the plan is to eradicate what has been painted as a vicious and barely controllable ‘virus’. A plan that can only be described as pure scientific fraud.

Yes, viruses just happen to play a critical role in maintaining the health and welfare of living creatures, not least human beings; and their ‘eradication’ – or the eradication of just ‘one’  (if it could be isolated)  would completely destabilise the health and equilibrium of anyone unlucky enough to fall foul of the perpetrators. In Covid’s case, the perpetrators’ intentions are publicly made manifest via the WHO’s Corona blitzkrieg and subsequently enforced by governments all over the world.

At this very moment, the lives of around seven billion people have been turned upside down based entirely upon the globally adopted statement of WHO chief Tedros Adhanon – supported by a posse of hand-picked ‘scientists’ –  that this ‘virus’ is a deadly pathogen having the potential to lay humanity low and render normal life completely unmanageable.

But in reality, the Corona Virus from which Covid-19 is extrapolated is – according to the definition of The American Encyclopedia of Medicine – simply ‘the common flu’; which while killing a significant number of people each year, comes well down the list of diseases commonly known to be the cause of high death rates around the globe.

Just as ‘carbon’ comes way down the list of supposedly deadly components in the upper atmosphere – and yet – due to the need of the central cabal to have an excuse to exert absolute control over humanity – is held responsible for driving the planet towards Armagedon.

Covid-19 isn’t ‘a deadly virus’ at all. It isn’t even ‘a virus’ in the first place. And neither is Carbon a  pollutant. Labelling them as such is a cunning slight-of-hand in order to hold humanity to ransom and to replace basic liberty with abject slavery to the 0.1% cabal elite.

A huge distortion has been created by subjecting biologically essential elements to biased, quasi-scientific discrimination and political spin. A distortion that just happens to pave the way for massive profiteering by both vaccination hungry pharmaceutical companies and the political exponents of swinging carbon taxes.

As a basic rule of thumb, when a biological imbalance is believed to be occurring, the solution lies in rebalancing the offending organism/body. It never lies in trying to eradicate it.

Yet according to the political and scientific rhetoric emanating out of the WHO, UN, World Economic Summit and others, we have to ‘eradicate’ both carbon and the virus; and in order to do so, every aspect of life as we know it must be brutally re-engineered and billions of people lined-up for a premature death. This constitutes a major plank in the depopulation agenda long held as vital by the 0.1%. It is an overt act of genocide.

It is no coincidence that Corona flu and atmospheric CO2 are both targets of gross manipulation which together form the grand alibi for the enslavement, digitalisation and murder of a large segment of humanity. In both cases, an essential component of life has been calculatedly reversed into an evil harbinger of death, using the Nazi technique of mass indoctrination and repetition to ensure every receptive brain cell is addled with fear.

The Schwab ‘Reset’ and the Gates ‘Vaxit’ are part of an overall masonic/satanic mission to wrest the planet away from its natural evolutionary trajectory. Social, spiritual and sentient human aspiration is pushed aside in order to move rapidly into a cold and technocratic ‘New World Order’ – the original term for ‘The Great Reset.’

A world order in which non sentient, parasitic cyborg-beings seek to posses and re-engineer the fundamental genome of life, and indeed, the very soul of humanity itself.  Thus completing ‘the reversal of all values’ that form the indivisible connection with the divine origins of mankind.

The totally deluded push, by a small cabal of clinically insane megalomaniacs, to present Zero Carbon and Zero Covid as ‘the saviours of humanity’, has reduced a large part of humanity to mind controlled zombies moving in lock-step with the commands of totalitarian regimes – disguised as governments – and supported by a bought-out slavish media.

We have now exposed the lie and thus created an opening for the liberation of those fixated by the utterings of lunatics. Only where a combination of fear and hypnotism have completely paralysed the human mind, is there no hope of freedom. The rest of us can – and must – move rapidly forward with the task of ridding our planet of the perpetrators of this despotic and deeply criminal agenda.

Let us use whatever tools we have at our disposal to speed-up the collapse of this insentient monster. Let us, in particular, raise the bar of absolute non-compliance with the crude commands of this delusional, cowardly death cult.

Rise-up humanity! Let us resolve to overcome all hurdles erected to deceive us, for they are but phantoms when put under the spotlight of Truth.

Julian Rose is an early pioneer of UK organic farming, writer, international activist, entrepreneur and holistic teacher. His latest book ‘Overcoming the Robotic Mind – Why Humanity Must Come Through’ is particularly recommended reading for this time: see www.julianrose.info

Creative Solutions to a World in Crisis – The Power of Locality

To find out more and to purchase the book click on the image below. 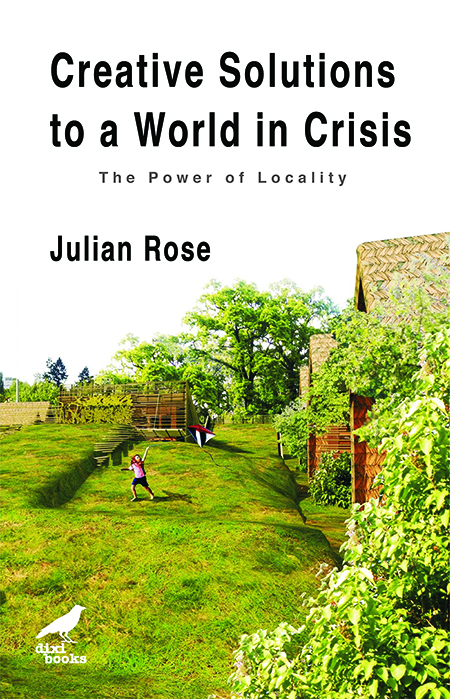