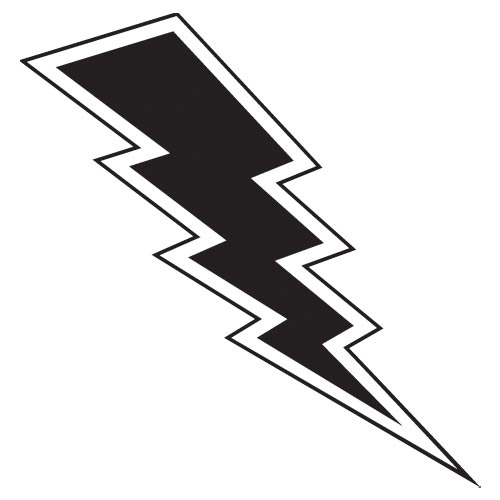 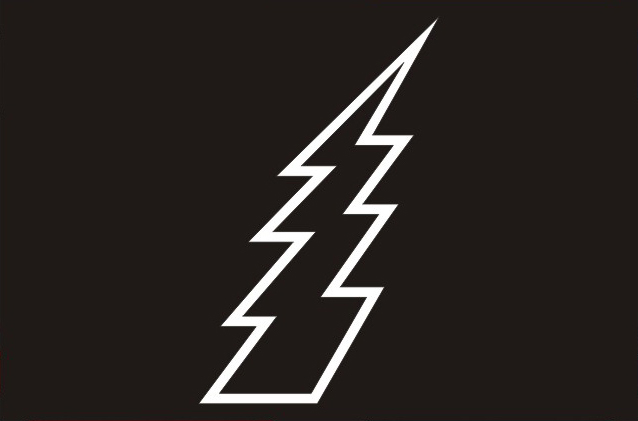 It’s never too late. Never. No matter how far you’ve gone down that wrong road, you can always turn back.

Surely we’ve all heard those words before; perhaps we’ve even all shared in that experience in our own way, hard to believe otherwise frankly. I’m speaking of the experience of first hearing then actually listening to the whisper or the words, the call or the cry, of that entirely personal inner voice. However one hears it, one hears one’s self: call it intuition, the ‘higher’ self, a wise mother or father’s heartfelt words so long ago unheeded now recalled, or simply a loving friend’s gentle and sage counsel shared in an intimate moment that echoes into our lives when most needed.

If we could look into each others hearts,

and understand the unique challenges each of us faces,

I think we would treat each other much more gently,

Fortunately or not, depending on that old pendulum’s swing of perception, it ain’t that easy these days. (Evolutionary hint: imagining then creating a third point of perception is the way out of the perpetual, perceptual prison of duality and polarity. Hence actually listening to one’s intuition is the way to go.) Perhaps heeding that true inner voice/feeling aught to be if not easy then surely possible, and with practice it certainly becomes absolutely natural…I don’t want to say second nature but at this point in our collective evolution I must. We’re out of practice you see, and even worse we’re mostly checkmated out of even considering our own wisdom as being a real embodied feature of our awareness. Why: All those years in childhood’s prison, the daily destruction of true individuality, and imagination’s annihilation; the force-feeding of lies, conditioned selfishness, and faulty thinking combined with an actual diet of tortured life and artificiality; endlessly repeated, endlessly repeating. Too many other voices constantly and continually vying for our attention, so much static one can barely hear oneself think, if one even knew how; thoughts in our own heads speaking in our own voice yet forever condemning us to misery, to an isolation of separateness from ourselves, from Life itself! Makes one’s head spin with the paradoxical juxtapositions permeating our sense of being caught as we are inside this mirrored puzzle bubble of endless folly. Why it almost seems premeditated, preplanned, prepackaged, presold and prebought. Why? Because, of course, it has been, and so have you.

“Be kind, for everyone you meet is fighting a hard battle.”

It’s never too late. Never. No matter how far We’ve gone down that wrong road together, We can always turn back.

Here of course I’m speaking about where it seems we’ve all come together, in this strange and distorted land that’s been carved out of what was once a paradise. I could go on and on describing the horror all around, the sharp details of which would serve who I do not know. They are there for all to see. What was once heaven is now become hell, outside and inside. As ever more of our people retreat to their artificial realities, their simple selfish pleasures, their deadly indulgences, all seeking escape from what seems a reality too dreadful to be real, to massive to comprehend, a truth too much to perceive.

If you shut up truth and bury it under the ground, it will but grow, and gather to itself such explosive power that the day it bursts through it will blow up everything in its way.

And yet we have it within us to change the game forever. None of the aforementioned illness is beyond our ability to cure. None of that evil can exist without our complicity, not here in Our Dream of Life. That we have abrogated our responsibilities, allowed for those same responsibilities to be somehow abolished by ‘authorities’ alien to our best most loving interests is the point, and it is one that we can reassume and reverse with a single decision, a simple denial of compliance to that which is consuming us all, which is consuming everything. Death by consumption, by consumerism…what better more fitting end for a consumer but to be consumed? Heavens.

The model of ownership, in a society organized round mass consumption, is addiction.

We are being eaten alive folks. We’re not only allowing it to be done to one another, we’re actually doing it to each other. Whether or not there are demonic aliens out there, or in here, or wherever; whether or not it’s angelic macrobes with a taste for cosmic suffering, or just power mad assholes with a psychopathic need to see us bleed, or even a simple parasitical infection caught from our bottom feeding ways, or even that old evil selfishness and self pity, regardless: we can be free.

“For an artist is not a consumer, as our commercials urge us to be. An artist is a nourisher and a creator who knows that during the act of creation there is collaboration.  We do not create alone.”

We are all artists. Don’t believe whatever you’ve learned wherever and whenever you’ve learned it, and from whomever you might’a heard it. You couldn’t exist if you weren’t an artist, the world around you either. We couldn’t exist. Good or bad or something else besides, we are all artist, creators, created by same, cue the celestial music. You can use capitals if you like. This is why from the get-go our imaginations have been assaulted, high jacked, tortured, raped and pillaged, bent and broken, used and misused, co-opted, bought out, Stockholm-syndromed right into us doing the exact same to the next generation, to ourselves, and to the entire World around us, and, of course, to the worlds inside us. And all the while we’re told, taught and trained that art’s for making big money and being famous and only a select few can grok the shite they put on the walls or in the halls of galleries these days, the more alien and ridiculous the better. What ever happened to beauty? To substance? Now form wins over substance, abstraction over the real. Gloss over depth. Suspicious business. Highly distracting. And then?

What exactly is the dream of humanity these days? Do we even recognize the ever-encroaching truth that soon none of us but an elect few will be able to afford to even live here? Certainly if you work for the machine you’ll continue to be granted some space to eke out a pathetic existence, and the rest as fodder will have their kennels, or coops if you prefer: gotta keep that live stock ‘living’ after all. But surely this is no life we would wish for ourselves or for one another? Are we really such frightened creatures, so traumatized, brought so low that we’ll continue to accept this perversity, this obscenity to Love as business as usual? For shame, my friends, for shame.

“One of the saddest lessons of history is this:

If we’ve been bamboozled long enough, we tend to reject any evidence of the bamboozle. We’re no longer interested in finding out the truth. The bamboozle has captured us. It’s simply too painful to acknowledge, even to ourselves, that we’ve been taken. Once you give a charlatan power over you, you almost never get it back.”

Great quote, but to that I add a giant “get over it!” Get over yourself really, because once you lose whatever ridiculously inspired feelings of self-importance you may have so achingly tended to lo these many years it’s a doodle to see the truth. A DOODLE. We’ve been conned, folks. Swindled, tricked, hoodwinked, deceived, betrayed, duped, cheated, lied to, double, triple, quadruple-crossed, fooled, folks. Signed, sealed and delivered. There’s one born every minute, they say; well, actually the number’s a lot higher these days, but I get the feeling the message has surely been received by now. Don’t wait til you’re all used up and creaky before you figure out what you already know to be so. That’s what they bank on. We’ve been gamed. Actually we never stood a chance. The darn, damned really, thing is rigged. The house always wins. And that’s not us, not our house and not our game. We can never win at their game. ‘Who are they?’ you distractedly ask. Doesn’t matter. Not really. Giving them attention is their play, their trap, now become their food. If we must let’s call it the force that keeps buffoons from propagating awareness, because when offered the choice, and we all have them, every day, every minute, with every thought, word and deed, we choose something other than becoming aware.

Your freedom is up to…who?

“First of all, remind yourself that your adventure is an inward one.

Do not try to change the external world.

Change your own attitudes and viewpoints.

as far as you are concerned

The interior and exterior are the same.

Make this exciting discovery, for then you will see how it is perfectly possible to live in a confused society while remaining untouched by its chaos.”