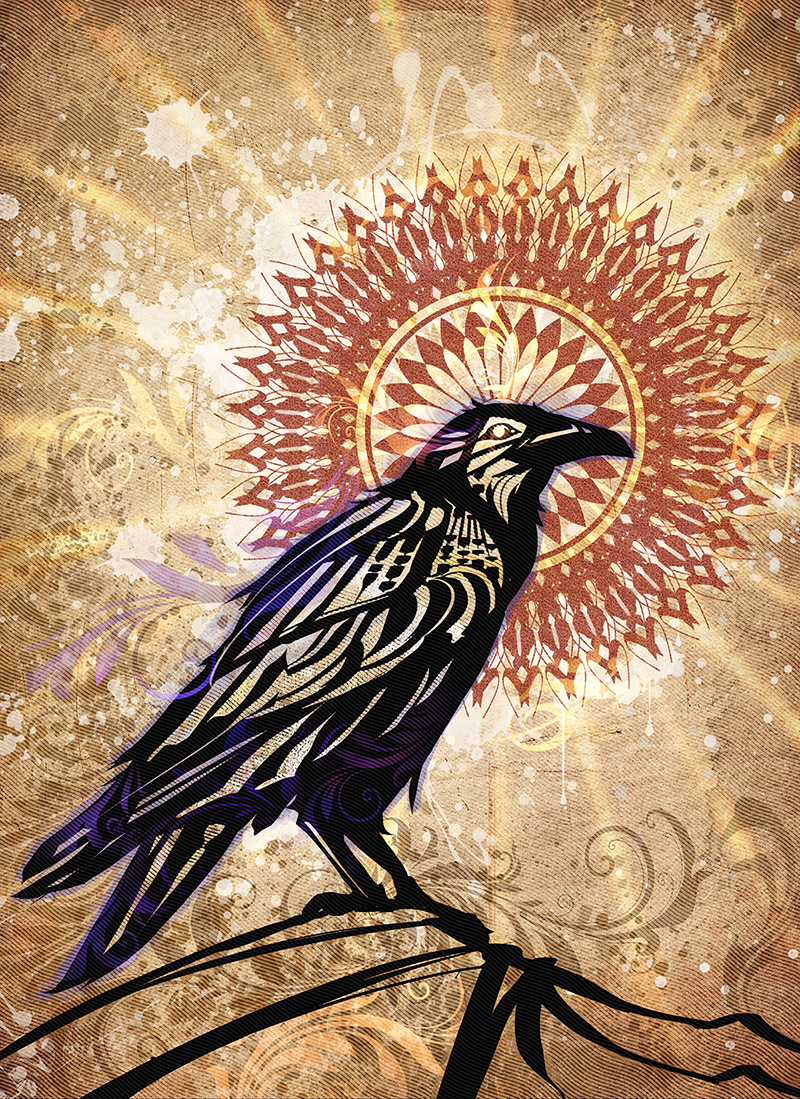 Give me knowledge, so I may have kindness for all. Plains Indian

I imagine many of us feel affinities and even kinship towards living creatures beyond the usual human assortment of nuts in a box.   I imagine were it not for that other company many of us would feel even more alone and stranded in this world of the ‘mad thinking ape’. That is not to say that I ascribe any particular import or veracity to Darwin’s so called theory of evolution. Perhaps a slight retraction there as it is an important facet, to my eye, of the mirror bubble of self-reflection humanity has presently accepted as a cornerstone of the overriding paradigm caging their consciousness.

Man’s law changes with his understanding of man.

Only the laws of the Spirit remain always the same  -Crow

The programmed popularity and globally consumed assumption of our descent from the trees and other knuckle dragging propositions forwarded by highly questionable sources, endlessly parroted by the puppets of the day, stands starkly highlighted in contrast to other possibilities awaiting our attention and discovery. Cui bono, one rightly asks. Who benefits or profits? And quite frankly: who cares?

You already possess everything necessary to become great.

Perhaps it makes life smoother to take another’s word for everything, whom and what one is, for where one comes and why as well, perhaps not. One thing is certain for me at least: I ain’t taking anyone’s word for anything beyond the story of their own life and experience, and even then I do it with a grain or two of salt firmly in hand.

“God is a comedian playing to an audience that is too afraid to laugh.”

With having been lied to about everything under and above the Sun since arriving here, combined with the deeply suspicious serial repetition of a square-box, grey toned, cosmically accidental and unloving machine reality from every orifice of the culture of the day, I have difficulty imagining the truth of it all being anything but other than what I’ve been told is so. And quite frankly I can come up with something better than that, in fact something far more glorious than that proposition is already in effect and in place everywhere one cares to see.

Listen to your heart, it knows.” Native American Proverb

I believe it was Lord Byron who said “Who loves, raves.” And a ravening I go, ferociously curious and with an extreme hunger driving my hunt for power, the power of self-knowledge, ready to take as my spoil that which has been kept from me, that which is is my birthright. A dramatic business to be sure, one romantically drawn by many a culture and myth, freed by art and them that embody the courage to articulate and wield that most potent of magics…

It does not require many words to speak the truth. ~Chief Joseph Nez Perce

And here lies the crux of it, have you but the heart to feel and the imagination with which to fly. X marks the spot and a cross will do in a pinch, whereas roads and paths are concerned. Beware for much of the trail has been purposely obscured and confused by those that take sustenance from our awareness.

The only thing necessary for tranquility in the world

Is that every child grows up happy. ~Chief Dan George

Yet we fly high and to our eye the path is straight and true, while our shadow opponents wallow and writhe in their darkness and dust. Enough with the bottom feeding demoniacal boredom of belief in mundanity! They lie. We exist in endless awesome mystery, filled to the brim with wonder and a multiplicity of awarenesses.   Anything less is just that, is beneath us, and is most certainly and verifiably an untruth that retards our freedom and gives birth to every manner of evil.

Warriors are not what you think of as warriors.

The warrior is not someone who fights,

because no one has the right to take another life.

The warrior, for us, is one who sacrifices himself for the good of others.

His task is to take care of the elderly, the defenseless, those who cannot provide for themselves, and above all, the children, the future of humanity.

The choice is ours: to fly or crawl, magic or that other thing; to dare to see the wonder of it all with a child’s eyes, or it is back to the slaughterhouse of awareness to feed the machine. Harsh words this Raven crows, though sweet in comparison to the sorrow that follows its unheeded warning.

“Every man is guilty of all the good he did not do.” ~ Voltaire

Wednesday’s child, runes in hand, thought, mind and memory seeking truth on darkly feathered paths, Odin’s got nothing on me. Trickster, messenger of the unknown, not only of this earth. Sky-Walker; World-Bridger, linking the realms, communicator of communion with Great Spirit; Vessel of prophecy given to a Seer on the Warrior’s Path, the Shaman’s Flight. Once white, bringing fire to mankind, lighting darkness, now black, sacrificing form for substance for the good of all.

“When it comes time to die, be not like those whose hearts are filled with the fear of death, so when their time comes they weep and pray for a little more time to live over again in a different way.

Sing your death song, and die like a hero going home!”

I’m enjoying this journey we’re sharing, this song you’ve come to hear, to sing; this Path illuminated by our very human effort to reach heights previously unknown.   Life, we live together, we share with ALL others; the very air we breath always in communion with the green world, as we breathe in they breath out, as we breath out they breath that in, each for the other, a tapestry of beauty, a circle of power, a love tangible in its life giving effect, in its perfectly interwoven balance, perfect and divine. It remains to us the joy and responsibility of gratitude in action. Our part is a glorious one, our play pure delight and sheer awe, on this Journey into Mystery itself and the thunderous discovery that this too we are.

With all the Love in my heart, Fredalupe! 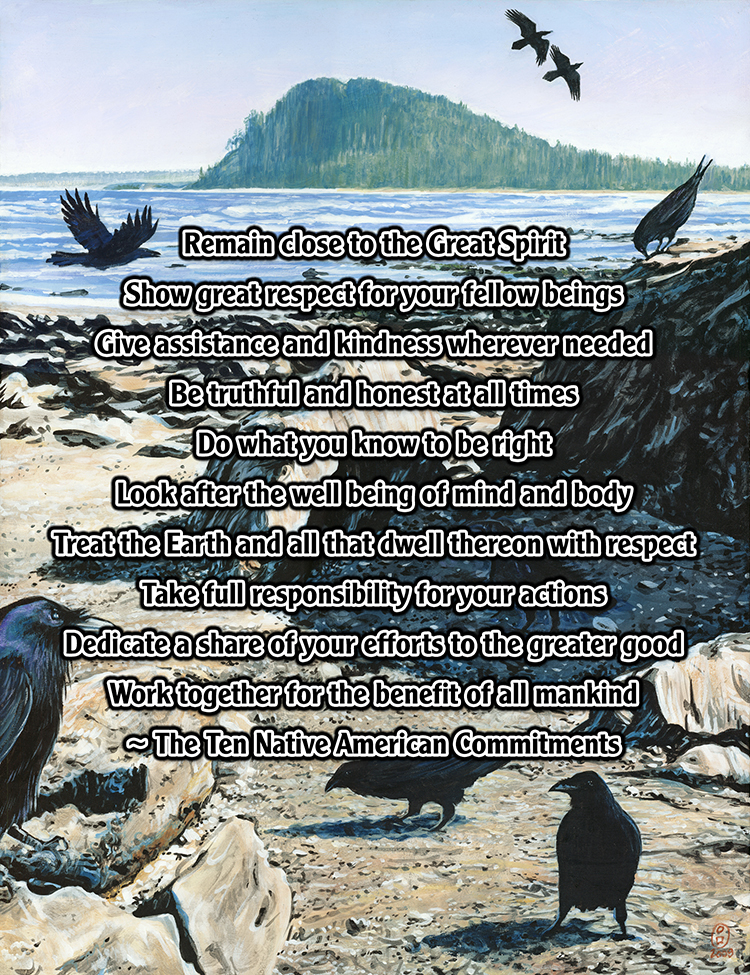