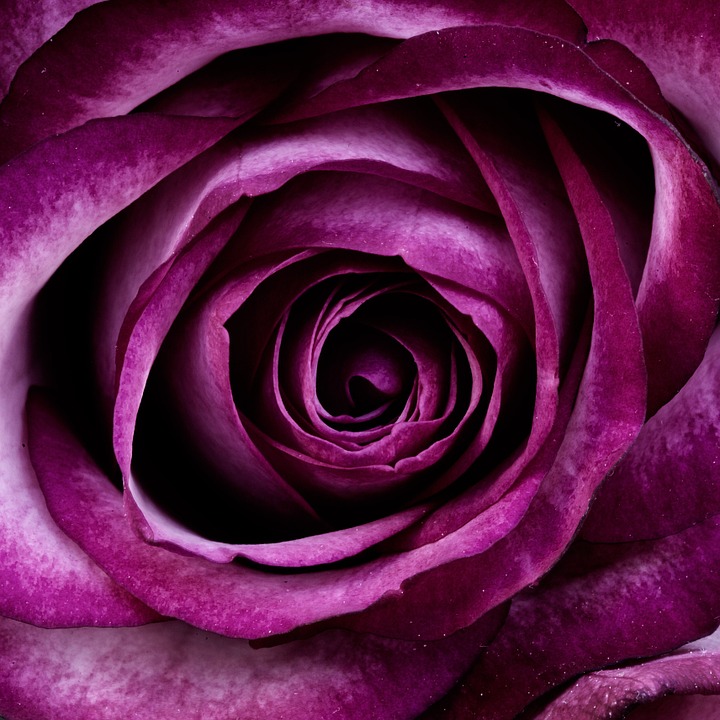 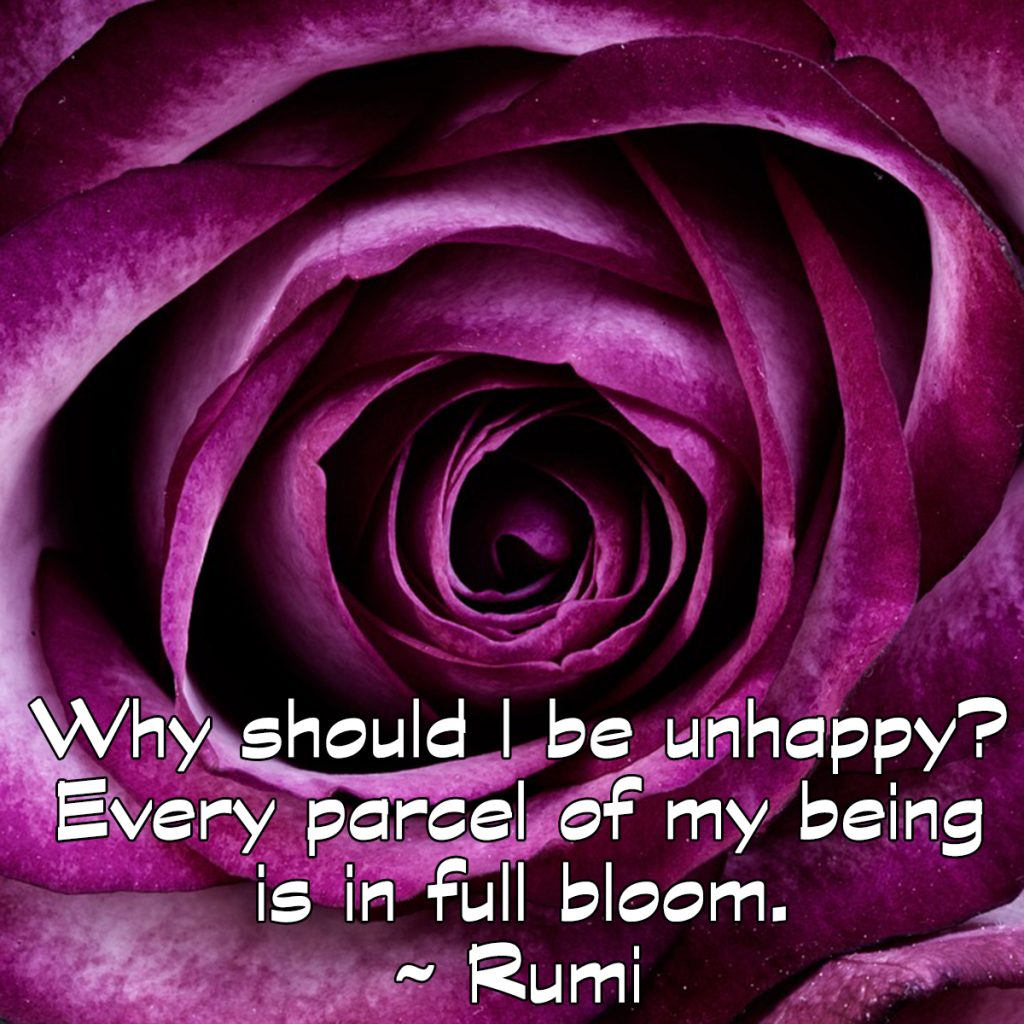 A Thousand Words, I hear a picture would be faster. Yet here we are. Well, let’s see if that holds true. I’m known for alacrity, although brevity’s a bitch. For a thousand pictures though I hear that a symbol would do instead. I’ve got a quite few of those in the back, more to do with the work (and by work I mean something far grander and more natural to the human-bean than toil – toil, cauldron’s a boil) that Lorenzo (the publisher) and I were engaged in before this world’s timely interruption of calamity, catastrophe and other questionable canoodlings sent to us from those who would have us be free.

What’s this you ask? To whom do I refer? Those who would have us free? Canoodlings?   Heavens. What does it all mean? Funny you should ask.

Catastrophes and calamities we’re all familiar with, surely by now, even if it’s only from the glass teat (boob tube) that we sup, or from that festering affair called culture we’ve all borne suppository-like from the get go, and, hopefully the get-gone.

Just imagine a high-colonic of a spiritual kind, spiritual italicized here because it’s all just energy, sugar britches: swathing one’s self in a new-age toga of passive posturing, or slapping on an ISM (Buddha weren’t no Buddhist) of any kind onto the latest conveniently disposable fad of distraction really can’t reach those hard to get places. No, for that you call the professionals, the kind that ain’t afraid of getting right in there, balls deep, real dirty business, at times pornographic; it’s where the work really is, and that shite’s real work folks, unpleasant, torturous even, not for the faint of heart, or the uninitiated. Enter the Over-Shmoes, the ill-uminati, the black hats, you know who, most anyone with a serious suit and tie, the Gov., politicos, NGO’s, champions of separateness, of selfishness…jeez, I could go on and on and on: suffice it to say there’s a whole lot of them. To be fair it’s a big job. Look around at just how much of humanity is crammed up its own backside and you’ll start to really get the picture of the amazing task and effort afoot, of the astounding sacrifice being made by those who are embodying the choice of being other than free. Okay, that takes care of the who, and a bit of the ‘what does it all mean’?

Remember: humour’s essential or the medicine becomes too bitter.

And yes my dear friends, canoodlings, kisses and cuddles of an amorous nature.   Certainly that ain’t always obvious when that separate selfish self is strangling the life out of you, or crushing you down with that famous hob-nailed boot, or taxing life itself with a death contract, or selling the kiddies off to Baphomet or Belial or Mammon or whoever’s buying these days. And yet…how about that showmanship, ladies and gentlemen! Bodies, bodies everywhere.   Walking dead full of MSG, mercury, fluoride and offense; sweet, sweet aspartame for the kiddies on their way to the Wall. Everyone’s a winner.   All the while Sauron’s monocular gaze blazes idiotically down on this upside down factory scene right out of Hieronymus Bosch’s awkward imaginings.

One wouldn’t expect, couldn’t really, a viral or parasitical invasion/infection to demonstrate affection towards its host, regardless of it’s utter and absolute need for that same host. Might be a nice change, but chances are that it would be somewhat disingenuous.  Certainly it hasn’t all been whips and chains as a great many of can attest.   At times it’s more along the lines of payola in exchange for the prostitution of one’s integrity, an all expense paid for vacation perhaps with demonic visitation rights in exchange, a swell job with a swell view of screwing over others, the variations are endless, they people our world, positioning and placement and power a la Kali Yuga.

Not hard to see, nearly impossible not to feel, and soooo seductive only an evolving being might say ‘no gracias’, and mean it, eventually.   Lucky for us we’re all evolving beings then, eh?   Just in different places in our being, our doing.

That’s all well and good you add but what about the canoodling?   Let’s say for the sake of this little ditty that forgiveness, as a first necessary step towards growing up, is the name of the game. Let’s say it’s the feeling that evolves us real quickly towards the ultimate source of all that is (The Creator, God, The Big Cheese…what have you.) because it literally moves one away from selfishness (root of evil) and right into the flow of unconditional love, which is a fair descriptor of the actual energy of the All of Everything. Well, to get there ya need someone or something to forgive. And what a sacrifice! Enter the Black Hats, your daddy, girlfriend, boss, president, the French, whatever. It’s about the practical application of evolution in a single generation, a single moment really. This is where we are at and what we are asking for and presently talking about.   This is why we’ve painted ourselves into an impossible corner with only an open window on the top floor left as an escape.   It’s a long way down, potentially bottomless, and rocky as hell.   Better to open up those wings first and give personal evolution a go.  Even chickens can fly, if they have to, so be of good cheer.

Short cut: include it all into your contextual field thereby obviating the need for personal manifestation.   It’s all happening for us folks, for our benefit.   Use the darkness as the fertilizer it is meant for, rather than the waste it seems to be.   From night-soil red roses spring.

This composting civilization is ripe for our Bloom.   We’ve worked so terribly hard to bring everyone to this point in time and space within themselves, sacrificed so much, just about everything really, reflected outside as well, all so that we might truly encompass the entirety of our totalities, the good the bad the ugly, the whole ball of wax, the entire kit and caboodle.

And all for Love.

How’s that for a canoodle?

“Don’t allow suffering to have its way. Most people meekly submit to mental pain because it seems to be so persistently powerful.
Nonsense. Agony is nothing but a bluff and a fake and a liar. Call its bluff and it will sneak away like the cruel coward that it is.
But don’t fight it, for that only increases its energy. Instead, right in the middle of the pain, practice self-release. Let go of all your usual efforts to chase away pain. Truth will do the rest.” -Vernon Howard