1984 & 9 Other Eye-Opening, Must Read Books by Lance Schuttler 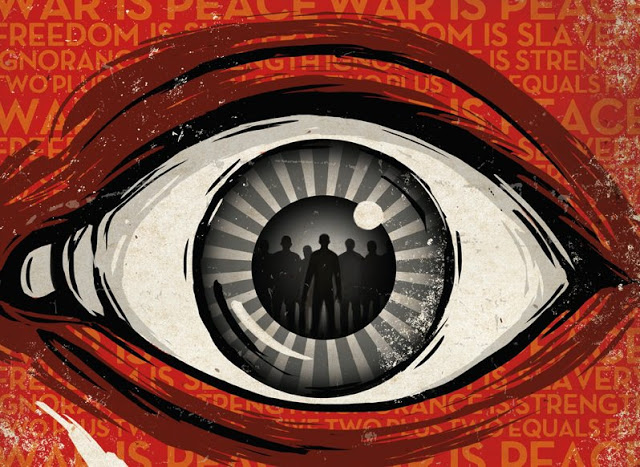 With George Orwell’s classic book, 1984, trending in the U.S. right now, it’s time we also take a look at other books that are eye-opening and those that can raise awareness and create dialogue on important issues that have happened in the past and issues that we face in our world today.

It is our intention that these books help you to learn more about our past, our present and our future and to help the reader become a better person who is also even more informed than before. Knowledge is power and humanity is in the process of reclaiming it’s power from overlords that have ruled for far too long.

Lance Schuttler graduated from the University of Iowa with a degree in Health Science-Health Coaching and offers health coaching services through his website Orgonlight Health. You can follow the Orgonlight Health Facebook page or visit the website for more information on how to receive health coaching for yourself, your friend or family member as well as view other inspiring articles.