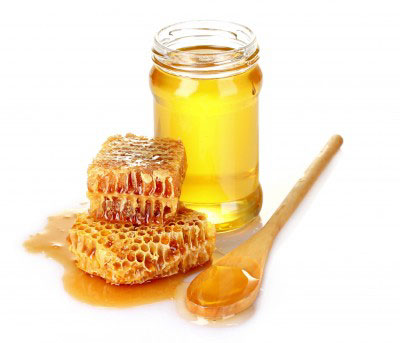 Honey, unlike almost everything else we consume in our diet, was intended solely to be a form of nourishment – albeit, for the bees.  Only milk, to my knowledge, shares this singular biological imperative. But honey is far more than a source of sweetness and quick energy within the human diet.

Honey has profound medicinal applications, some of which are as follows:

This is just a sampling of the research indicating the profound medicinal value of honey. If you would like to view the full range of demonstrable health benefits of honey, take a look at our page dedicated to the topic which now includes research 120+ ailments and/or symptoms which may benefit from its use. Would you like to unlock our full database features? Learn more!