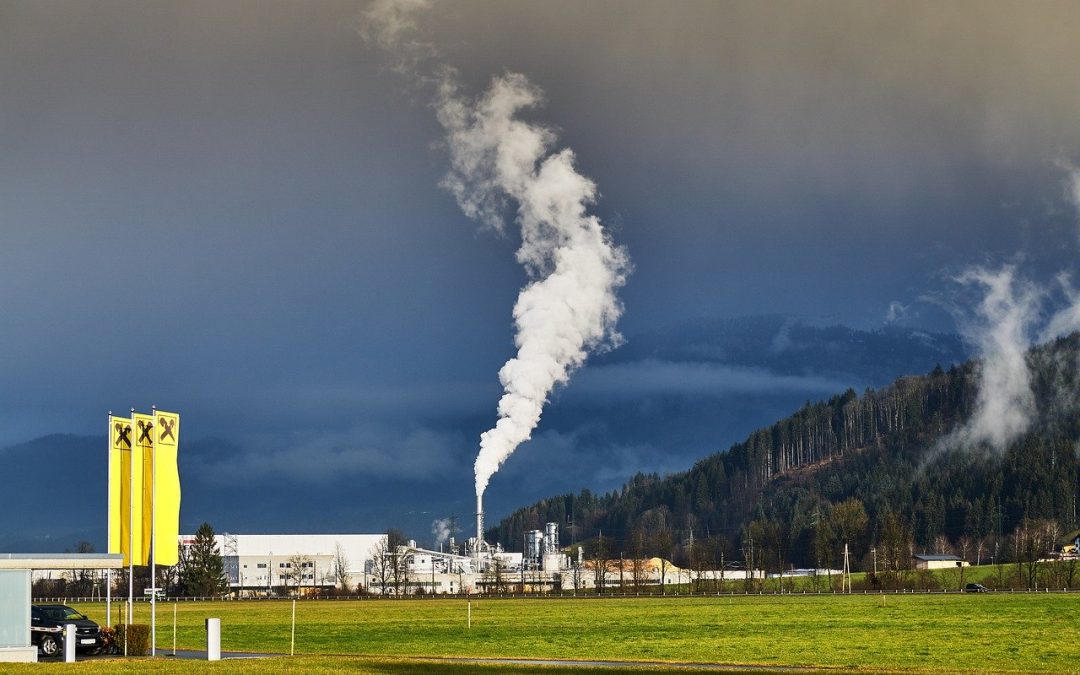 According to a major study published in the Lancet, one of out every six premature deaths in the world in 2015 — about 9 million — was attributed to disease from toxic environmental exposure, CBC reports.

The report estimates the cost of pollution-related deaths has grown to $4.6 trillion, or about 2.6% of the global economy.

Epidemiologist Philip Landrigan, Dean of Global Health at the Icahn School of Medicine at Mount Sinai in New York City, and lead author on the report, says a study focused on pollution-related deaths has never been done like this before, and that it is painting a clear picture of a crisis in heavily populated, developing countries.

“Pollution is a massive problem that people aren’t seeing because they’re looking at scattered bits of it,” Landrigan said.

The 9 million related deaths is just a partial estimate, the study says, and this number will undoubtedly rise once proper assessment methods are developed.

Many populated areas, like Sub-Saharan Africa, have yet to even set up air pollution monitoring systems. “Particularly, soil pollution has received scant attention,” said CBC. “And there are still plenty of potential toxins still being ignored, with less than half of the 5,000 new chemicals widely dispersed throughout the environment since 1950 having been tested for safety or toxicity.”

While Asia and Africa’s population are among the highest at risk, India tops the pollution crisis by far.

“One out of every four premature deaths in India in 2015, or some 2.5 million, was attributed to pollution,” CBC reports. “China’s environment was the second deadliest, with more than 1.8 million premature deaths, or one in five, blamed on pollution-related illness, the study found.”

A man wears a mask on Tiananmen Square during a very hazy day in Beijing, (AP Photo/Ng Han Guan)

While nearly a fifth of premature deaths in countries such as Bangladesh, Pakistan, North Korea, South Sudan, and Haiti were linked to pollution, many of these countries have yet to make pollution a priority, the study says.

Recently, citizens of New Delhi filled the skies with a banned firework particulate known as PM2.5 during their Diwali celebrations. The reported levels of particulate went beyond 900 parts per million, 90 times the limit recommended by the World Health Organization and 22 times higher than India’s own limits.

And it is the world’s poorest who are suffering the most. 92% of pollution-related deaths occur in low-income countries, where policy makers are more concerned with building their industries and economies than the health of their citizens.

But what the policy makers in these countries aren’t seeing is the return on switching over to cleaner practices and technologies.

According to studies by the CDC, since 1980, the U.S. economy has saved $6 trillion cumulatively by removing lead from their gasoline supply, says the CBC.

Marc Jeuland, an associate professor with the Sanford School of Public Policy and the Duke Global Health Institute at Duke University, though not involved in the study, noted that while the report counts mortality by each pollutant, there are possible overlaps — for example, someone exposed to both air pollution and water contamination — and actions to address one pollutant may not reduce mortality.