A Metaphysical Look at Why 5G Is Being Introduced 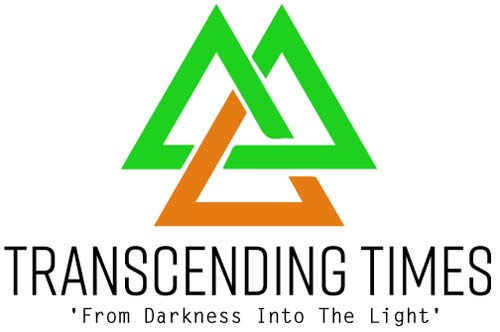 A Metaphysical Look At Why 5G Is Being Introduced

With the introduction of 5G being implemented in many Countries the World over its refreshing to see, so many people at least, trying to resist what seems to be the inevitable.

The roll-out has happened very quickly with major cities across the UK only yesterday being so-called ‘upgraded’. Unless you have been living under a rock the alternative media has flooded the internet warning people of the dangers of 5G for the past few years.

Causing all kinds of havoc with our electromagnetic fields, energy bodies and indeed physical bodies what has now been coined ‘the silent killer’ looks like it is going to be embraced with open arms by the general population who would give their right arm for a better WIFI connection! 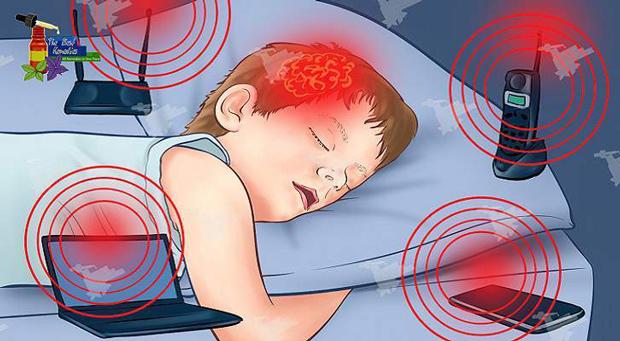 They have cleverly sold us our own torture device as people now live their lives online rather than in the REAL World. On top of that almost all businesses have a presence online or are reliant on the internet. We have fallen at the mercy of the digital World and, perhaps at the same time, fallen on our swords.

In places where 5G has already been rolled out or experimented people have already been reporting headaches, brain fog, intense emotions and many other side effects. In some places birds have been seen just falling out of the skies as everyone’s brain is getting scrambled, yet sadly the only people who seemingly care are still the tiny few.

With children being ‘raised’ by parents stuck to phones, iPads and other devices you wonder if this is something that we can ever turn the clock back on? The following quote is from my book ‘Are You Living Or Just Existing?’

‘Today’s children are growing up more connected digitally than ever before, yet have never been more disconnected from their natural surroundings. Most children know how to download apps long before they can name the types of birds and wildlife found in their very own gardens’ 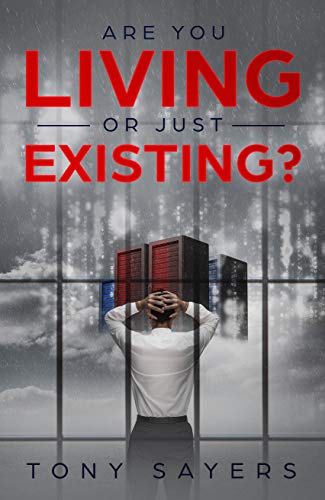 The addiction to technology has been well and truly passed down to the next generations, and with this being the case you see no resistance at all if they decide to bring out a 6G or 7G in the future!

The point of this blog though is to delve deeper and to cover ground not often spoken about when we discuss 5G and the general radiation of our Planet.

For many of you that have followed my work you will know that I talk about hosted humans, or humans that have an inter dimensional influence working through them. I am not the first to talk about this and I won’t be the last. But it is very clear that we are not alone here and that there is a malevolent form of consciousness working through the people who call the shots right now.

Why else would we live in a World of perpetual wars, ritual abuse, poverty, scarcity, fear and terror? It’s because the consciousness working through these people NEED this energy for food. I explain more about this in the video below.

David Icke talks of Reptilians, whatever it is it wants to dominate, control and cause as much havoc as possible or so it seems.

So how does this relate to 5G? Well as we know there is a war on consciousness right now and as humanity as a whole starts to awaken that has a knock-on effect on the morphogenic field. As we continue to raise our frequencies the energy around us becomes less dense.

This distorted consciousness can only survive in a dense environment, hence why basically the whole Planet is radiated. It needs a distorted energy field to interact with because it is itself a distorted energy. It knows that these times have been coming and what 5G does is mess with the frequency of the Planet to keep it dense and so they can keep on thriving. 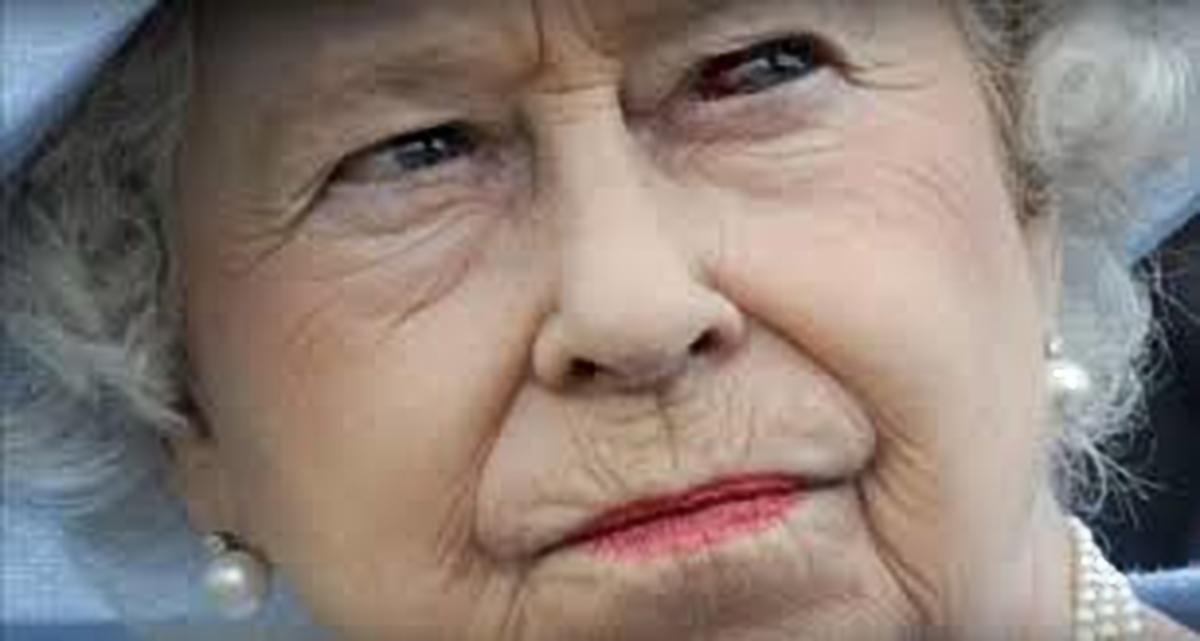 On another level this parasitic consciousness is able to shape-shift through their human vessels. The vessels act as a kind of interface for the entity to work though. It’s always there (look at the eyes which are literally the window to the soul) but sometimes it can morph into its inter dimensional form.

It has a problem though, and this is why there has been such a rush to push 5G through, in that as the Planet raises in frequency it finds it harder to shapeshift back to human form. Basically, it’s exposing itself. So essentially, it’s in their interests to mess with the Planets energy field as soon as possible.

The human electromagnetic field is supposed to work in harmony with that of Mother Nature, there is a symbiosis that takes place. It’s not supposed to live in a distorted energetic soup as it messes with every single system of our being. Yet the likelihood is that our love of technology transcends our love of what is real and organic which leads me to wonder where this will all end?

Maybe it will be down to the tiny few to throw a spanner in the works that could catapult some kind of mass consciousness shift where eventually these silent weapons will deem obsolete and just cease to exist? All I know is that their time is running out also. It truly is a war of consciousness, frequencies, information and a race against linear time as we know it.

My vlog below explains more in detail so check it out and feel free to subscribe to my YouTube channel for more information and viewpoints.! If you found this article helpful please share with others to raise awareness, and consider subscribing to my weekly newsletter below to keep in touch with my work and announcements.

Author of the books ‘Aritificial Intelligence’ Are You Living Or Just Existing?’ ‘New Age Is The New cage’ and ‘Ten Life Hacks To Beat The Matrix” available at-https://transcendingtimes.org/books/