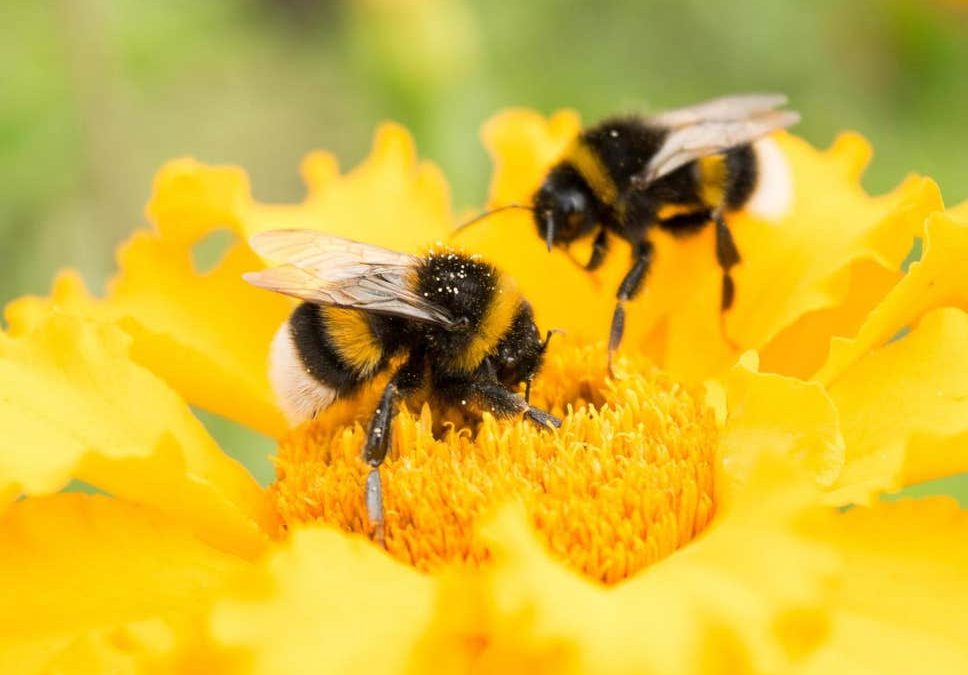 Governments within the European union recently decided to increase their ban on pesticides that have been strongly linked to killing and harming bees after deciding not to renew their approval for Bayer’s insecticide known as thiacloprid. The ban officially goes into effect in April of 2020 but after that, no more spraying is allowed.

The move comes shortly after the EU completely banned the use of three neonicotinoid insecticides everywhere in April of 2019, except within greenhouses. Multiple countries within Europe have outlawed them.

The recent move to ban thiacloprid comes after the European Food Safety Agencypublished an assessment in January 2019. That report brought to light several concerns about the substance not only killing bees, but also being toxic for humans. The report shed light on the fact that it’s present in ground water at already unsafe levels.

Bee populations have collapsed around the world and the use of pesticides is said to be the main cause. A 2019 analysis of 353 wild bee and hoverfly species in the UK found the insects have been lost from a quarter of the places in which they were found in 1980. The science linked bee deaths to several different pesticides and herbicides is abundant, and it’s available to anyone who simply does a quick search. It’s been published, and has continued to be published for a very long time.

This is a great move, especially given the fact that big corporations, like Bayer, seem to dictate government policy through their stranglehold on various governments and politicians.  This is precisely why it’s taken so long for these bans to come into place.

This particular move by the EU comes after sixteen member states and the European commission had lobbied against it, hoping to actually weaken EU rules on bee-harming pesticides. It was great to see MEPs block this move.

We’ve seen this type of influence and corruption before, for example, Glyphosate, an active ingredient within Monsanto’s Roundup herbicide, was recently re-licensed and approved by the European Parliament. However, MEPs found the science given to them was plagiarized, full of industry science written by Monsanto, which was recently bought by Bayer.

MEPs found plagiarism in half of the chapters assessing published studies on the health risk, which means that half of the science came directly from Monsanto themselves, because the plagiarism was of industry science.  And what does the industry do? Jane Goodall, although referencing GMOs, hammers home the point:

As part of the process, they portrayed the various concerns as merely the ignorant opinions of misinformed individuals – and derided them as not only unscientific, but anti-science. They then set to work to convince the public and government officials, through the dissemination of false information, that there was an overwhelming expert consensus, based on solid evidence, that GMOs were safe.(source)

This seems to be the exact same thing that has happened which has seen various pesticides and herbicides become approved over the years.

In the United States, the Environmental Protection Agency recently announced their “emergency” approval of spray sulfoxaflor — an insecticide considered “very highly toxic” to bees — on nearly 14 million acres of crops known to attract bees. Crops of cotton and sorghum in Alabama, Arkansas, California, Georgia, Kansas, Louisiana, Missouri, Mississippi, Tennessee, Texas and Virginia are all included in the approval, and 10 of the 11 states have been granted approval for at least four consecutive years for the same “emergency.” Five have been given approval for at least six consecutive years.

5.8 million acres in Texas are implicated, which is home to more than 800 species of bees native to that area. This also includes Monarch butterflies and eight species of bumblebees.

You can read more about that story below 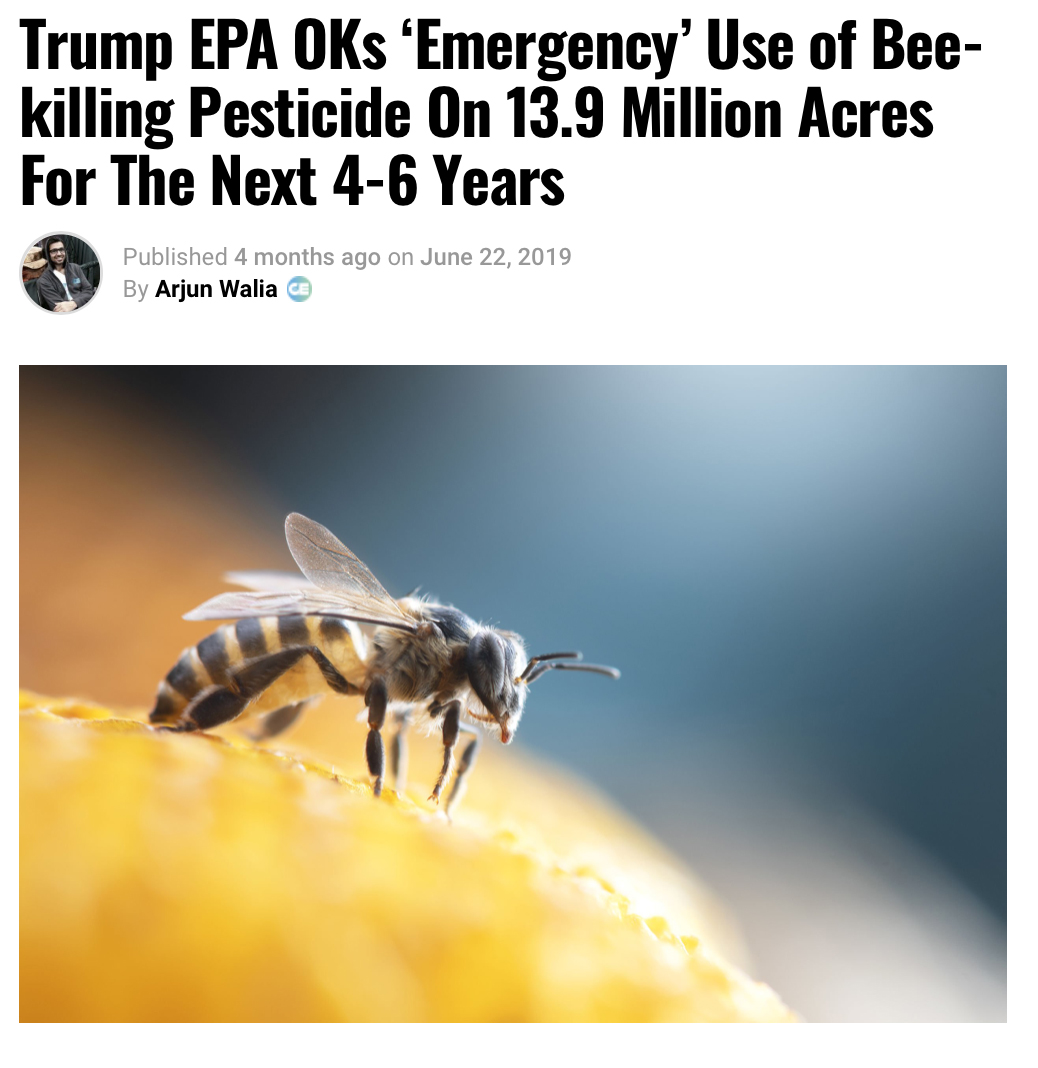 So, as you can see, there is still a long way to go.

It’s great to see more people realize that the approval of certain substances, like many herbicides and pesticides, is simply unnecessary and very harmful to planet Earth and all who live upon it. Awareness has grown tremendously, and bans like the one discussed in this article are a result of that awareness and the sharing/spread of information. Let’s keep it going!