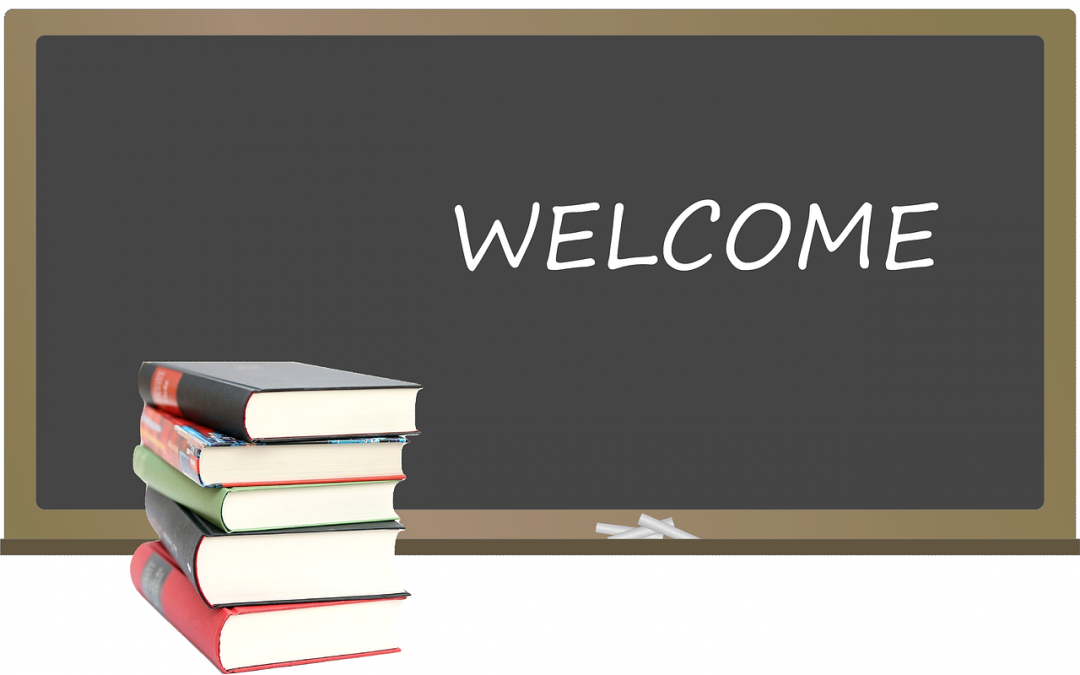 For many years, Silicon Valley parents (aka tech inventors) have been sending their kids to private low-tech schools and limiting their use of tech, whereas other American families are being told that providing “high tech” educations is what’s best for their kids.  An increasing number of experts and studies continue to warn that this is definitely NOT best for kids (see 1, 2, 3), and it’s not just about eye damage (see 1, 2) from excessive screen use.

When students at a private school in Australia were given a choice between a high-tech education or no-tech education, they chose no-tech.  When American families aren’t given a choice, some are removing their kids from schools.  From The New York Times:

The seed of rebellion was planted in classrooms. It grew in kitchens and living rooms, in conversations between students and their parents.

It culminated when Collin Winter, 14, an eighth grader in McPherson, Kan., joined a classroom walkout in January. In the nearby town of Wellington, high schoolers staged a sit-in. Their parents organized in living rooms, at churches and in the back of machine repair shops. They showed up en masse to school board meetings. In neighborhoods with no political yard signs, homemade signs with dark red slash marks suddenly popped up.

Silicon Valley had come to small-town Kansas schools — and it was not going well.

“I want to just take my Chromebook back and tell them I’m not doing it anymore,” said Kallee Forslund, 16, a 10th grader in Wellington.

Eight months earlier, public schools near Wichita had rolled out a web-based platform and curriculum from Summit Learning. The Silicon Valley-based program promotes an educational approach called “personalized learning,” which uses online tools to customize education. The platform that Summit provides was developed by Facebook engineers. It is funded by Mark Zuckerberg, Facebook’s chief executive, and his wife, Priscilla Chan, a pediatrician.

Then, students started coming home with headaches and hand cramps. Some said they felt more anxious. One child began having a recurrence of seizures. Another asked to bring her dad’s hunting earmuffs to class to block out classmates because work was now done largely alone.

“We’re allowing the computers to teach and the kids all looked like zombies,” said Tyson Koenig, a factory supervisor in McPherson, who visited his son’s fourth-grade class. In October, he pulled the 10-year-old out of the school.

In a school district survey of McPherson middle school parents released this month, 77 percent of respondents said they preferred their child not be in a classroom that uses Summit. More than 80 percent said their children had expressed concerns about the platform.

Declare Your Independence!
Profit outside the rigged system! Protect yourself from tyranny and economic collapse. Learn to live free and spread peace!
[…]

Parents of special-needs students noticed problems immediately. Amy Jackson, a night-shift nurse in Wellington, has a daughter, Megan, 12, who has epilepsy and whose neurologist recommended she limit screen time to 30 minutes a day to reduce seizures. Since the school started using Summit, Megan has had seizures multiple times a day.

Some parents said they worried about their children’s data privacy.

“Summit demands an extraordinary amount of personal information about each student and plans to track them through college and beyond,” said Leonie Haimson, co-chairwoman of the Parent Coalition for Student Privacy, a national organization.

Myriland French, 16, a student at Wellington’s high school, said she had developed eye strain and missed talking to teachers and students in class. “Everyone is more stressed now,” she said.

Activist Post regularly reports about risks associated with exposure to screens and other sources of wireless and electromagnetic technology.  For more information visit our archives and the following websites: