An Animation That Beautifully Explores ‘The War On Consciousness’ 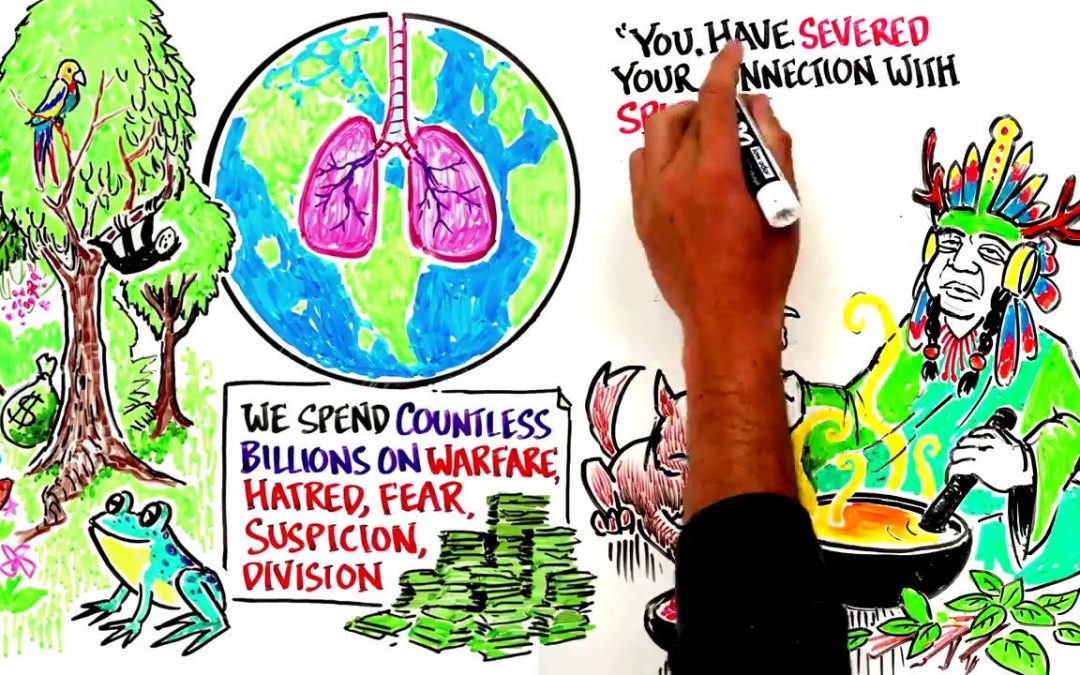 The animation below is great and Graham Hancock’s message in it is also powerful, but I want to address something important quickly before we start, as what I’m about to say is a crucial part of the message we have been working so hard to convey here at CE since inception.

I get that ‘the war on consciousness’ is a figure of speech in the case of this talk, but with 10 years working in this field of journalism and consciousness, I do see many of us getting caught up in the idea that we have to fight and that there is a war to be won.

I see this as a state of consciousness that will keep us locked in a state of disconnection and loss of power.

Moving Beyond A Key Myth

One of the biggest myths that gets spread around this movement is that we must get angry to change the world. The truth is, some of us might get angry at first, and that’s totally fine! But we have to shift beyond the consciousness of being angry about our world before we can change it in any way that will TRULY cause change.

When we change things out of anger, spite, judgement or anxiety, we don’t create systems from the heart, this we will need to break them down again in a very short time. Not because we have evolved beyond them again, but because they are systems created from a polarized state of being. THIS is what we’re moving beyond in this shift.

This is neutrality in action. This is how we evolve beyond what we see in our world.

What does it mean to evolve beyond it? It’s to be in a state of being and emotion where these events can no longer happen. When you assume you must fight for something, you are saying that there needs to be a fight, thus you are met with a fight. That emotion and idea comes from a disconnected state of consciousness where we can still create that experience.

If we as individuals evolve beyond the need for the fight, it would mean to be in a state of being where we do not need to see the fight. That comes from changing our view and perception of something.

Being present, being here now, and not identifying so strongly with the body, our identity, culture, skin color, struggle etc is powerful. We instead see and live in a state of being where we practice the knowing of our pure potential, living through the heart, collaborative oneness and true heart guidance.

Now that I got that out of the way, one last note is, Graham Hancock will speak of psychedelics in his talk. They have become incredibly trendy today, and while they can help people, research is suggesting this happens when done in specific ways and with specific intentions. Many are starting to put all their power into these plants as if it will do the work for them. They don’t, and won’t.

You can also achieve these exact same insights without the use of these plants. It’s important we maintain a grounded and realistic approach to these plants so they can be used with respect and for their intended purpose. We explore the purpose of psychedelics deeply in an episode of The Collective Evolution Podcast here.

The ‘War’ On Consciousness

This animation was created by the talented team over at After Skool. You can check out their channel here.

What is death? Our materialist science reduces everything to matter, materialist science in the West says that we are just meat, we’re just our bodies. So when the brain is dead, that’s the end of consciousness, there is no life after death, there is no soul; we just rot and are gone. Actually, many honest scientists should admit that consciousness is the greatest mystery of science and that we don’t know exactly how it works.

The brain is involved in it some way but we’re not sure how. It could be that the brain generates consciousness the way a generator makes electricity, if you hold to that paradigm, then, of course, you can’t believe in life after death, when the generator’s broken, consciousness is gone. But it’s equally possible that the relationship — and nothing in neuroscience rules it out – that the relationship is more like the relationship of the TV signal to the TV set, and in that case, when the TV set is broken, of course the TV signal continues. And this is the paradigm of all spiritual traditions, that we are immortal souls temporarily incarnated in these physical forms.

However, in today’s society, visionary plants are highly illegal because they promote a state of consciousness that does not agree with the agenda of profit. Substances, like coffee, alcohol, sugar and pharmaceuticals, are forced upon the population, but possession of even small quantities of cannabis, Ayahuasca or psilocybin will land you in jail. If we do not recognize the right of adult sovereignty over consciousness, then we can NOT claim to be free.

Look at what our moderns state of consciousness has done. We have destroyed the natural gifts of the earth in pursuit of short-term, selfish gain. We must reconnect with spirit immediately or else we will encounter disaster. Visionary plants could be the remedy for our current sickness.

You can stream conscious media 24/7 and enjoy mind-expanding interviews, original shows, and documentaries and guided programs.

Click here to start a FREE 7-Day Trial and watch 100’s of hours of conscious media that you won’t see anywhere else.

I founded CE 9 years ago as I love inspiring others to find joy, peace and make lasting shifts in consciousness in their lives. I’ve been working to formulate a new style of media, ‘Conscious Media,’ that tells stories without polarity and division. That digs to the truth and isn’t afraid to look, and that helps viewers make change in their lives as a result of what they view. 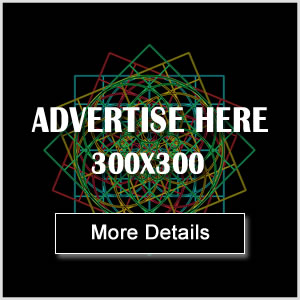