‘An Assault on Children’s Brains’: Toxic Chemicals to Blame for Decline in Kids’ IQs 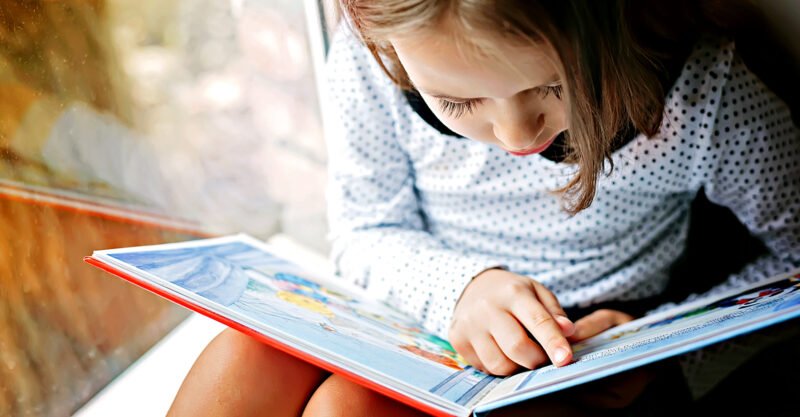 ‘An Assault on Children’s Brains’: Toxic Chemicals to Blame for Decline in Kids’ IQs

Every baby born in America is contaminated with industrial chemicals and many of those chemicals — especially endocrine disruptors — affect brain development.

Brain function, especially in children, is often evaluated by intelligence tests resulting in an Intelligence Quotient or “IQ.”

IQ scores, after having increased for most of the 20th century, have been going down since the mid-1990s.

The decline is well documented across Europe, the U.S. and Australia.

Is this trend for real?

Some technical issues related to IQ measurements may be playing a role. However, scientific studies show that chemical exposures harm brain function in our children.

Every baby born in America (and in the developed world) is contaminated with industrial chemicals and many professionals — including numerous medical and scientific organizations — are focusing on the soup of chemicals in which we raise our children.

Many of these chemicals affect brain development, especially endocrine-disrupting chemicals.

Reducing exposure to these mixtures of chemicals offers the single best approach to improving the mental and physical health of our children.

An assault on our children

What is worse: these chemicals are in the amniotic fluid and surround the baby during the first nine months of its life when the brain is forming at an incredible rate with thousands of nerve cells born per second.

Contamination continues through the mother’s milk or formula, through the air the baby breathes, in the creams, lotions and baby wipes used on its small body and more. This is an assault on our children — our species’ next generation.

The major culprits in reducing IQ

Let’s go through some of the worst offenders.

Several studies have shown that exposure to these chemicals causes reductions in IQ. In addition, they have been found universally, from the Arctic to Antarctica, including in different species from ants to alligators.

Perchlorate is a thyroid disruptor and is found in rocket fuel, fireworks and airbags, as well as in food packaging.

Fluoride that is often added to drinking water is another problem for brain development. One of the most clear-cut demonstrations of the fluoride-lowering effect on IQ came from Canada.

A study led by Christine Till measured the IQ of Canadian children living in different cities. There was a stark contrast in IQ, equivalent to 10 points, with lower scores in children that had fluoride in their drinking water.

BPA is the poster child of endocrine disruption, and its substitutes like BPS and BPF are equally problematic. A recent study found an increase in BPS use in thermal paper by 153% in a single year.

Other studies on BPS exposure show decreases in psychomotor function at 2 years of age associated with increases in ADHD. Several studies have also shown that BPF decreases IQ, showing interference with the thyroid system, which is essential for normal brain development.

The chemicals PCBs and DDT are considered “legacy” because their production was banned, but they both remain in our environment. Both of these chemicals decrease IQ in children and adults that were exposed as children. They act by interfering with the thyroid system.

Mercury is known to damage brain development, including detrimental effects on IQ. An example is the 2.5 IQ points lost in the cohort of exposed South Korean children.

And the mixture of all of these chemicals — and more — contaminate our children from conception to adulthood.

So yes — we are getting dumber. And we are watching it happen, pretending that the regulatory system that has overseen this debacle can reverse the trend.

While focusing on IQ gives us a glimpse at what is happening, there are other trends that are just as disturbing: the rise in attention deficit disorder and autism, as well as other brain-based disorders.

Although these trends will not be reversed overnight, we must find the political will to reduce these exposures.

The first step is for people to be aware of sources of contamination and avoid those sources; however, there is no face mask for endocrine disruptors. The next step is to empower regulatory agencies to effectively monitor and decrease exposure to the most common.

The science is established. We must prioritize our children’s health by reducing environmental contaminants.

Barbara Demeneix is an emeritus professor of physiology and endocrinology at the National Museum of Natural History in Paris.

R. Thomas Zoeller is an emeritus professor of biology at the University of Massachusetts, Amherst.