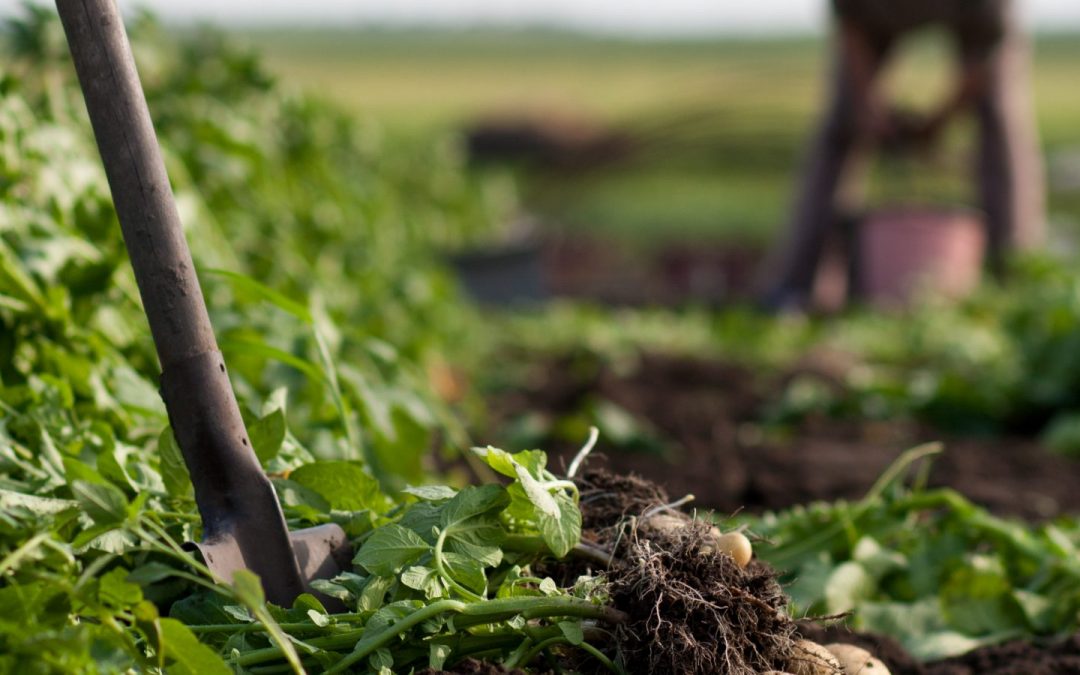 An Inconvenient Truth: The Peasant Food Web Feeds the World

In October 2020, CropLife International said that its new strategic partnership with the United Nations Food and Agriculture Organization (FAO) would contribute to sustainable food systems.

It added that it was a first for the industry and the FAO and demonstrates the determination of the plant science sector to work constructively in a partnership where common goals are shared.

Under the guise of promoting plant science technology, the association first and foremost looks after the interests (bottom line) of its member corporations.

Not long after the CropLife-FAO partnership was announced, PAN (Pesticide Action Network) Asia Pacific along with 350 organisations wrote a letter to FAO Director-General Qu Dongyu urging him to stop the collaboration and for good reason.

It also found more than a billion dollars of their sales came from chemicals – some now banned in European markets – that are highly toxic to bees. Over two thirds of these sales were made in low- and middle-income countries like Brazil and India.

The Political Declaration of the People’s Autonomous Response to the UN Food Systems Summit in 2021 stated that global corporations are increasingly infiltrating multilateral spaces to co-opt the narrative of sustainability to secure further industrialisation, the extraction of wealth and labour from rural communities and the concentration of corporate power.

With this in mind, a major concern is that CropLife International will now seek to derail the FAO’s commitment to agroecology and push for the further corporate colonisation of food systems.

But agroecology represents a direct challenge to the interests of CropLife members. With the emphasis on localisation and on-farm inputs, agroecology does not require dependency on proprietary chemicals, seeds and knowledge nor the long-line global supply chains dominated by transnational agrifood corporations.

There does now appear to be an ideological assault from within the FAO on alternative development and agrifood models that threaten CropLife International’s member interests.

In the report ‘Who Will Feed Us? The Industrial Food Chain vs the Peasant Food Web (ETC Group, 2017), it was shown that a diverse network of small-scale producers (the peasant food web) actually feeds 70% of the world, including the most hungry and marginalised.

The flagship report indicated that only 24% of the food produced by the industrial food chain actually reaches people. Furthermore, it was shown that industrial food costs us more: for every dollar spent on industrial food, it costs another two dollars to clean up the mess.

However, two prominent papers have since claimed that small farms feed only 35% of the global population.

One of the papers is ‘How much of our world’s food do smallholders produce?’(Ricciardi et al, 2018). The other is an FAO report, ‘Which farms feed the world and has farmland become more concentrated? (Lowder et al, 2021).

Eight key organisations have just written to the FAO sharply criticising the Lowder paper which reverses a number of well-established positions held by the organisation. The letter is signed by the Oakland Institute, Landworkers Alliance, ETC Group, A Growing Culture, Alliance for Food Sovereignty in Africa, GRAIN, Groundswell International and the Institute for Agriculture and Trade Policy.

The open letter calls on the FAO to reaffirm that peasants (including small farmers, artisanal fishers, pastoralists, hunters and gatherers and urban producers) provide more food with fewer resources and are the primary source of nourishment for at least 70% of the world population.

ETC Group has also published the 16-page report ‘Small-scale Farmers and Peasants Still Feed the World‘ in response to the two papers, indicating how the authors indulged in methodological and conceptual gymnastics and certain important omissions to arrive at the 35% figure – not least by changing the definition of ‘family farmer’ and by defining a ‘small farm’ as less than 2 ha. This contradicts the FAO’s own decision in 2018 to reject a universal land area threshold for describing small farms in favour of more sensitive country-specific definitions.

The Lowder et al paper also contradicts recent FAO and other reports that state peasant farms produce more food and more nutritious food per hectare than large farms. It maintains that policy makers are wrongly focused on peasant production and should give greater attention to larger production units.

The signatories of the open letter to the FAO strongly disagree with the Lowder study’s assumption that food production is a proxy for food consumption and that the commercial value of food in the marketplace can be equated with the nutritional value of the food consumed.

The paper feeds into an agribusiness narrative that attempts to undermine the effectiveness of peasant production in order to promote its proprietary technologies and agrifood model.

Smallholder peasant farming is regarded by these conglomerates as an impediment. Their vision is fixated on a narrow yield-output paradigm based on the bulk production of commodities that is unwilling to grasp an integrated social-cultural-economic-agronomic systems approach that accounts for the likes of food sovereignty and diverse nutrition production per acre.

This systems approach also serves to boost rural and regional development based on thriving, self-sustaining local communities rather than eradicating them and subordinating whoever remains to the needs of global supply chains and global markets. Industry lobbyists like to promote the latter as ‘responding to the needs of modern agriculture’ rather than calling it for what it is: corporate imperialism.

But even if 35% of food is produced on 12% of land, does that not suggest we should be investing in small, family and peasant farming rather than large-scale chemical-intensive agriculture?

While not all small farms might be practising agroecology or chemical-free agriculture, they are more likely to be integral to local markets and networks, short supply chains, food sovereignty, more diverse cropping systems and healthier diets. And they tend to serve the food requirements of communities rather than those of external business interests, institutional investors and shareholders half a world away.

When the corporate capture a body occurs, too often the first casualty is truth.

Colin Todhunter specialises in development, food and agriculture and is a Research Associate of the Centre for Research on Globalization in Montreal. You can read his “mini e-book”, Food, Dependency and Dispossession: Cultivating Resistance, here.