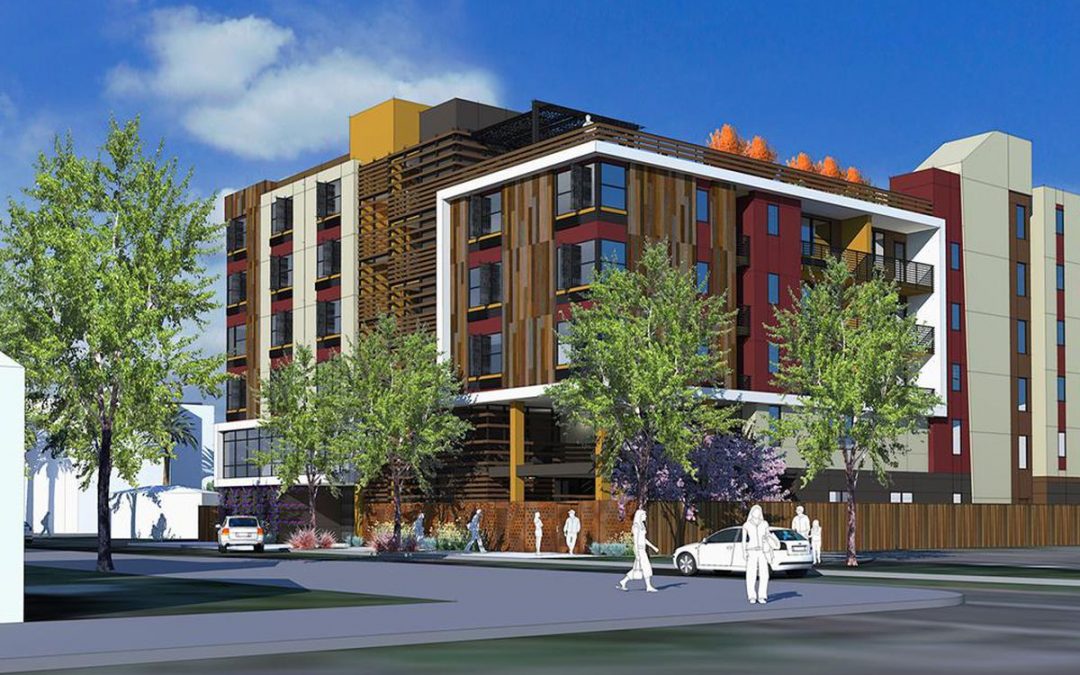 A new apartment complex built exclusively for the homeless was recently opened in San Jose, California. The development is called Second Street Studios, and it is the first property of its kind in the city. The unprecedented effort is in response to a growing homeless population across the bay area.

According to CBS, a recent survey suggested that there was a 42% increase in homelessness in San Jose in the past two years, with an estimated 6,000 people living without shelter in the city.

The Second Street Studios Project was built with $40 million in tax revenue from San Jose, Santa Clara County and the State of California.

The building contains 134 apartments and is located at the corner of Second Street and Keyes Street. The complex is now the home of 155 people who once lived on the street. 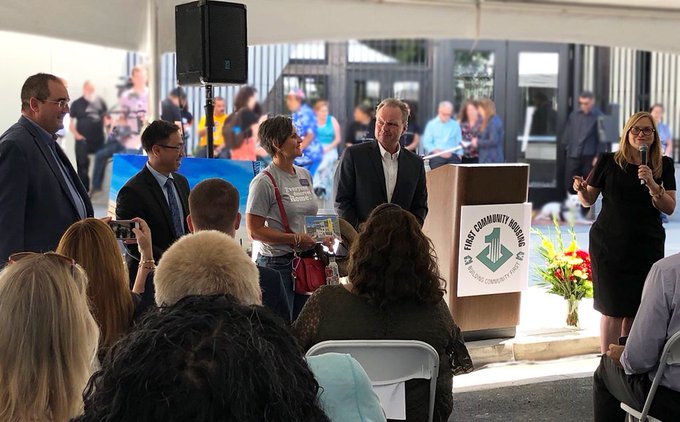 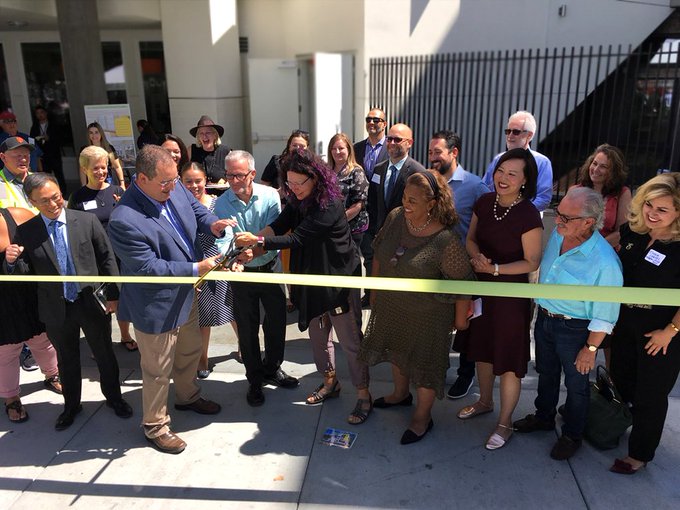 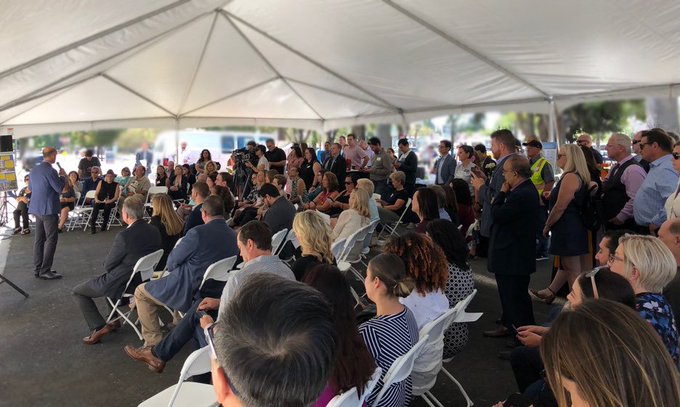 San Jose Mayor Sam Liccardo says that this is just the beginning of a larger plan to help address homelessness in the city.

“We’ve got 13 more projects just like this that will house thousands of more people. We just need to accelerate the construction,” the mayor said.

The residents pay for their housing at the new apartment complex, but they are given breaks when needed. Those who have a steady income pay 33% of what they earn for rent, while those without jobs will pay a smaller fee of $50 until they are able to get back on their feet. 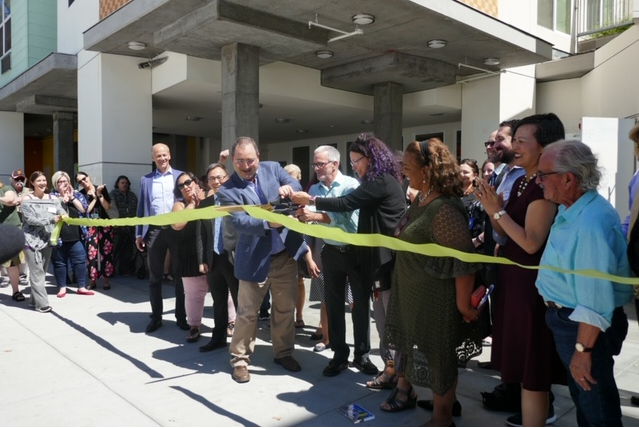 There is also a “supportive housing” program offered at the location, in which on-site counselors provide classes and meetings to help people with important life transitions like new jobs, or seeking methods of transportation.

Studies have shown that finding a home is an extremely important first step in helping someone lift themselves out of poverty. According to city municipal data published by Mercury News, over 90% of the people who move into permanent housing are able to stabilize their lives and stay off the streets a year later.

At the grand opening ceremony for the complex, Mayor Liccardo pointed out that there were some people in the community that were opposed to the building being located in their “back yards.”

“Sometimes neighbors say we don’t want this in our backyard. In fact, it happens more than sometimes,” Liccardo said.

Councilman Raul Peralez, who also attended the press conference, said that this will improve the conditions in these communities for everyone, not just the homeless.

“These projects are coming to a neighborhood near you, and guess what…they’re going to make your community better,” Peralez said.

Homeless shelters are great for people in desperate situations, but many who find themselves in this position would rather live on the streets because the institutionalized setting of a shelter can feel more like a prison than a home.

In most shelters, couples are separated, animals are taken from their owners, while occupants are forced to shower together and maintain a strict sleeping schedule. Individual apartments like this would allow these people to have some privacy and dignity while they got back on their feet, without being forced to separate from their families.