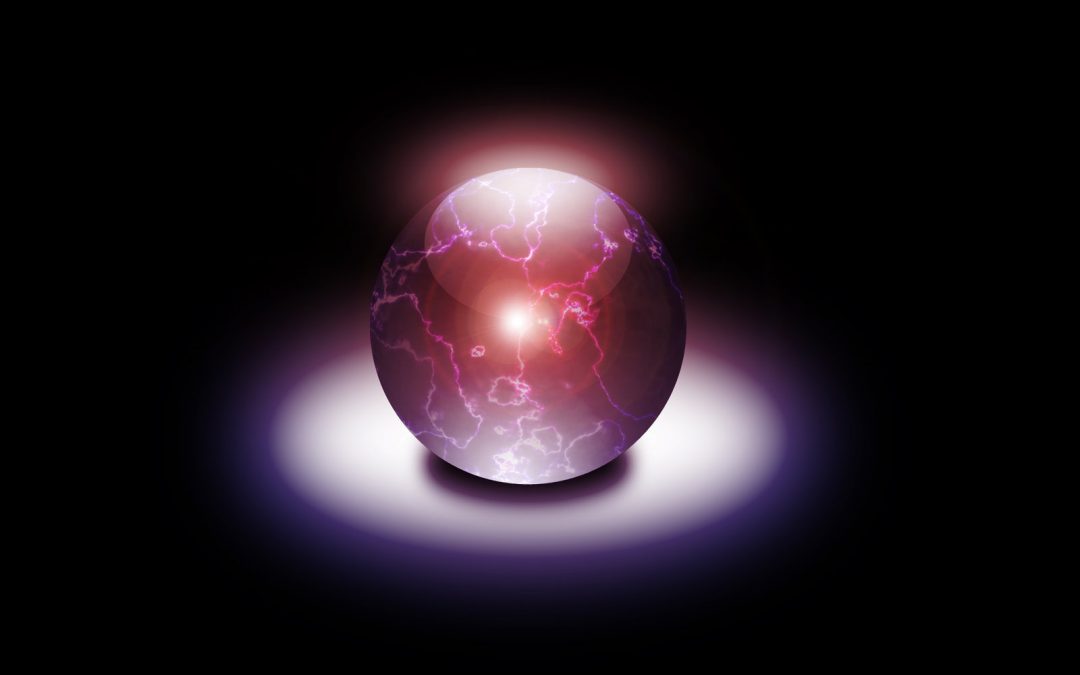 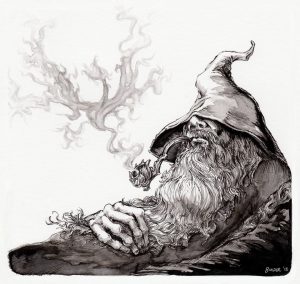 When you were seven, Harry the magician didn’t really pull a quarter out of your ear. He only made you think it happened. But you believed him and were convinced the quarter was inside you the whole time. You found yourself believing something you felt was impossible. The discovery generated real energy in you that you gave back to Harry through your excitement and attention. You told him he was amazing but you did all the work. Magic is the alchemy of belief. Your belief is a very powerful force of energy; more powerful than you may presently know. When you believe, you make space in your reality. You declare that space true and bestow light. Your light is a life-force. You are a giver of life. This is the art of magic and something we’ve forgotten. Magic is creation through the art of pretending. To pretend is to prepare. The magician doesn’t need to believe he pulled a quarter out of your ear. He pretends it so skillfully it creates the belief in you. When you were a child you would cast yourself in the same spell of imagination. Only you needed to believe it was true. All of the power is in you. The power of magic is suppressed in those who think the art of pretending is not real.

To pretend is to prepare.

Reclaim your magic. We are white pawns on the chessboard fumbling for a sword on our knees. We fight dark forces on horseback that keep neutering us with lies. Rejecting your power is selfish not humble. Someone must bear the weight if we relinquish it. We can’t leave the world like this. We won’t. Magic is light and your consciousness is a torch burning in five dimensions. In the dimension of free will your thoughts are paint on a quantum canvas. Paint a world where you are powerful and step inside. Now paint another world where you are even more powerful and step inside that one. Finally, paint one more image of the most powerful version of yourself imaginable and step through that painting into now. You have shifted your destiny and potential in three steps. In this new world we claim responsibility for every photon reflected and absorbed. You are sovereign king of your body and experience. Give each cell in your body its general orders. What kind of energy do you allow in your kingdom? Forge a decree in your mind to place it deep in your blood. Your organs are desperate to hear your voice again. Your skull is the crown. Your pelvis is the throne. Your finger is a wand. Your tongue is the law. The power of your magic is the power of your self-supremacy. Good magic is responsibility and vigilance. Don’t fail yourself. Honor your role as king. Take your crown seriously and develop pride in your royal guard. Carry the honor of truth like a proud standard. Save your humility for home in a dark room where you can sit up straight in a chair and pray for wisdom. Make humility a sacred secret between you and God.

Of course there is a dark side of magic. All of the power in voodoo rests in the mind of the victim. Once we are seeded with a belief any witch doctor can pull the string. This is priming the victim and the main purpose of Hollywood. Our minds have been primed for centuries with stories of Krampus, Freddy Krueger and the Exorcist. We are primed to fear. We call them stories but they are psychic fish hooks dug deep into our backs. They pull us in ways we can’t see. They make it too painful to stand up straight. Once subdued, they plop us in plushy chairs in a dark room with drink holders. Before the silver screen, the syrup from spilled cups glues our feet to the floor. We are strapped in and ready to sacrifice the virginity of our mind. We give license for one hour and forty minutes. They have primed us with climate, atomic bombs, asteroids, and disease. They have taught us lies since the moment we were born. Dark magic is the mastery of dissonance and deceit. It’s a jet-black ink sprayed in a clean clear water. We need the light from your kingdom to make this world safe again.

Let’s consider three kinds of magic: light, dark and black. Black magic requires the practitioner to be vacuous or psychopathic. In black magic you are resonating your energy with trauma from the past and amplifying it with additional offerings to make it stronger. The ritual of 9/11 was a black magic mass. There were many participants; each as empty and psychopathic as the next. One becomes empty in black magic through ceremonial exercise. Acts of depravity are the most prevalent methods of voluntary evacuation. Trauma is a method of forced evacuation. Mental slavery, mutilation, gas lighting, and dissonance are all methods of victim evacuation. Black magic strives and thrives in the black hole. To enter black magic is to exit one’s morality. It must be sacrificed. You can’t take it off and put it back on again. If you look at the body as three main power centers, mind, heart, and gut. Black magic requires the heart to be evacuated. Indeed, the black magician ends up feeding directly on the hearts of others to compensate. Black magicians mistake what is now missing for what gives them power. 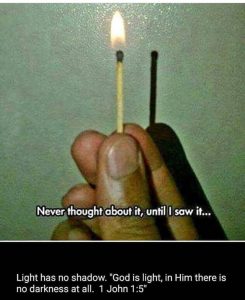 Look at us now. We are too fast for their nets and too strong for their lines. We are determined deplorable survivors. To fear magic is to fear the power of belief. The worst thing you could do is abandon your power. You are a sentry in the army of light. Your magic is crucial in the great awakening. To not believe in magic is to not believe in yourself. As we believe in ourselves, we recognize each other as truly powerful magicians. And when enough of us do that, we the people are an unstoppable force.

This article continues with The Technology of Demons.