Asleep at the Feel By Aug Tells 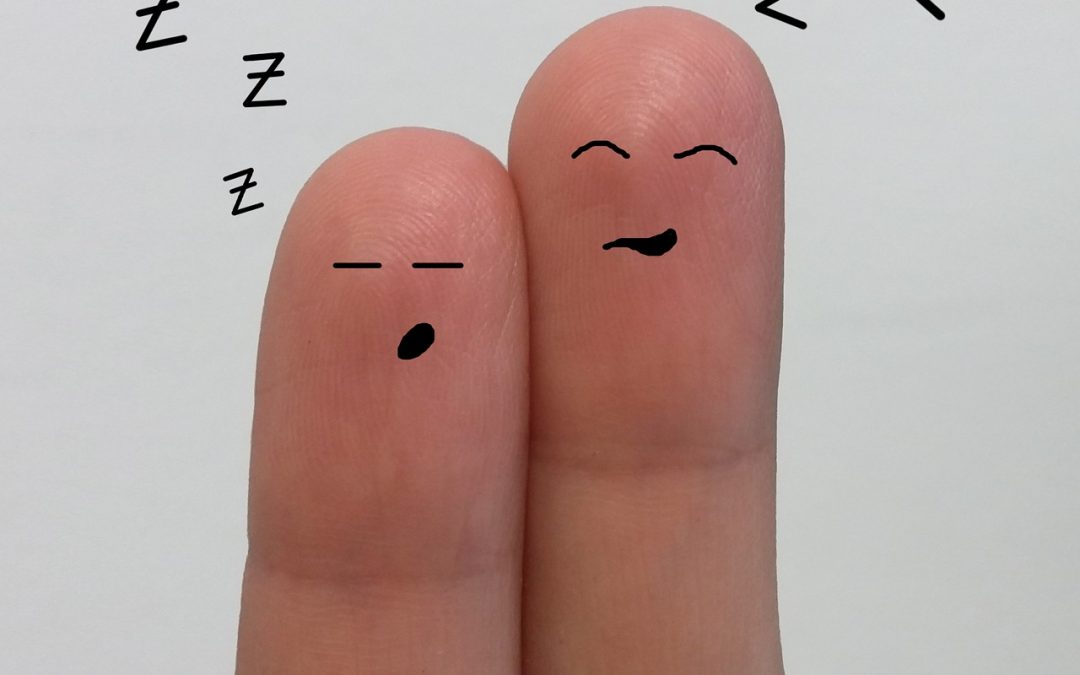 Asleep at the Feel

All beings use scalar emissions to communicate. Humans are trapped in a virtual reality where their conscious mind has been restricted from activating beyond the sensory perceptions of the physical body. For instance, all beings know how to communicate, yet people convinced themselves they forgot.

Deep down, part of the conviction in forgetting, is the knowing that it is part of a virtual constructed, willingly created by the mind itself. This presents another issue here. The mind can be turned against itself and has. If the conscious mind does not understand that the larger mind is in control of certain ‘unconscious’ parameters depending on will and focus, then one could ‘trap’ themselves out of the ‘management’.

Thus one’s deeper, less fully consciously materialized aspects become the primary drivers of one’s psyche, yet these aspects are heavily influenced by and even manipulated through the emotional transmissions of each message throughout the day including TV and media.

This creates another layer of a cyclic, feedback loop, merry go round of passive, active integration or disintegration by one’s own adding to the decoherence or deciphering it and pulling from it the necessary information to revive and sustain the higher awareness collective.

What we don’t handle in our management of our relationships with each other becomes society’s ‘debt’ to the collective mind’s perceptual distinction between ‘asleep’ and ‘aware’ for the conscious mind who actively seeks liberation from desire and identity, seeking to attain both.

The forgetfulness drives the unconscious metaphoric projections which become hidden unconscious AI feedback modules for fear or uncontrolled desire. The symptoms of those further the social unrest and the poor social, emotional intelligence drives the psychic feedback. The point here is that this all starts with a ‘game’.

This is a game that the brain creates to ‘hide’ the meaning of the moment, the reason and the initial cause of the consciousness experienced by that particularly arranged memory matrix and personality.

Each potential interactive difference is its own, new, reality to the overall system that is learning through its own subjugation of information reduction for the purpose of self experimentation and achieving hyperawareness through lensing and expansion.

The way to win the game is to realize that you’re the one making it. Not just that the ‘rules’ are not what you think. That is a misdirection, the rules are what make the game. The secret is that you are the game player, the spectator, the narrator and the meaning of the game.