Beyond an artificial world: Exit From The Matrix 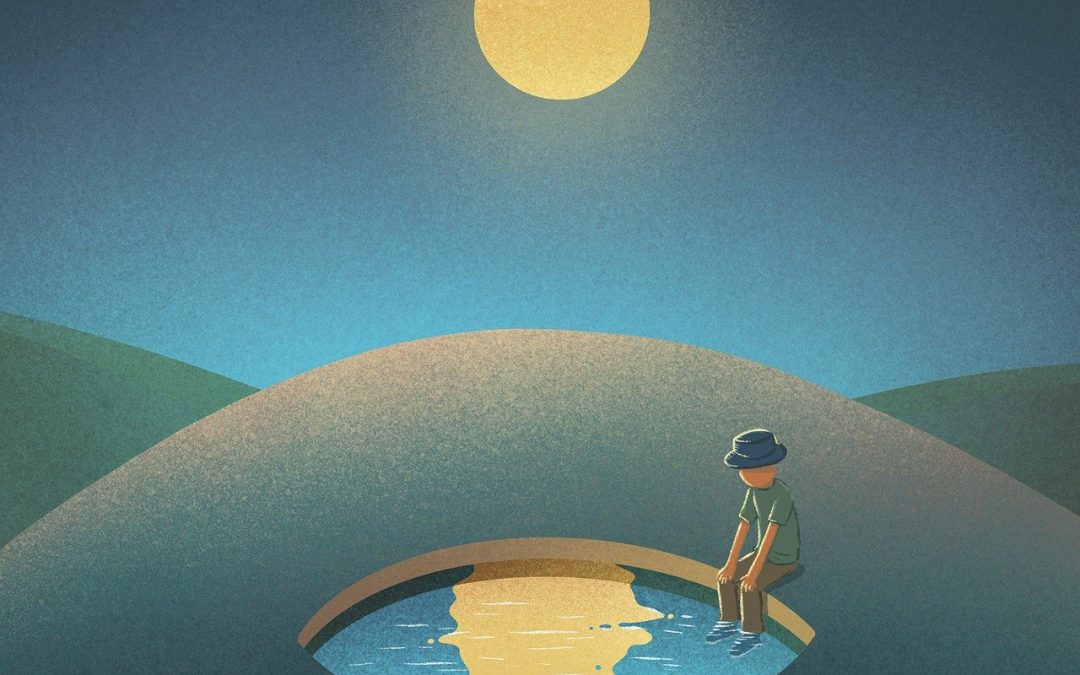 Futurists are inclined to predict a world in which AI (artificial intelligence) will take over a major portion of what is now human activity.

In a matter of decades, for example, they say one computer will have more capacity than all the human brains on the planet put together.

Then, the prediction goes, AI will be virtually human, or more than human.

However, just because AI has greater computational skills than any person or group of persons, where is the quality that makes it human?

In order to answer that, you have to perform a little trick. You have to downgrade your assessment of humans. You have to say that humans are really only high-class machines.

Many pundits have no difficulty with this.

Consider their genes-cause-everything hypothesis: Since all existence is assumed to take place on a material level, on a physical level, it’s only a matter of time until we figure out which genes create which human qualities; eventually, we’ll have a complete map.

To change humans, we just fiddle with the genes.

Of course, this style of reasoning can be used to justify external control of Earth’s population. The assumption is: we are already living in a closed system of cause and effect, and that system IS controlling all human behavior. Gene tinkering and handing over immense decision-power to advanced computers is nothing more than re-arranging the closed system. It was closed and it is closed and it will be closed. No problem.

Right now, the system appears to dictate wars and pain and suffering, so won’t it be much better when the gene-reconfiguration and the AI computers-in-charge eliminate that aspect of things?

Believe me, many scientists are thinking along these lines, and they are serious about their goals.

They consider themselves humanitarians.

I bring all this up, because there is really only one way to defeat this kind of thinking.

YOU NEED TO ACKNOWLEDGE THAT A PRIME ASPECT OF EXISTENCE IS NON-MATERIAL.

To put it another way, the individual human being has freedom, and he also has imagination and creative power. These qualities are not material or physical in nature, they are not generated by the brain or by genes.

In all societies, past and present, those people who agree that these non-physical capacities are quite real explain them by opting for ORGANIZED religion, promoting one church or another.

Only a tiny number of people state that such non-material qualities and abilities are INHERENT in the human being and need no explanation or embroidery.

Believe me, this inability to put all life under the umbrella of science is frustrating to obsessed rationalists. They refuse to allow the possibility that imagination and freedom are outside the boundaries of physical cause-and-effect…and if they have to, they will try to prove their position by imposing one system after another on humans, in order to wipe out the freedom they claim doesn’t exist in the first place.

In every technological society, power is thought of as physical, and the greatest power is produced by machines. To say that human power is ultimately a non-material capacity, and is equal to or greater than what a machine can do…this is considered the height of absurdity.

Yet there are thousands, perhaps millions of artists all over the world who’ve glimpsed, or know deeply, what I’m talking about in this article. They know they’re creating beyond any closed system of cause and effect. Their problem, if they have one, stems from believing they have to be psychological underdogs, in order to invent their art. This is a cultural artifact, this belief, and it can be cast aside by nakedly comprehending the unlimited power of imagination they possess.

When I assembled my collection, Exit From The Matrix, I included dozens of imagination exercises I had developed—for the express purpose of increasing the creative power of the individual.

—So that the individual could, in life, make his most profound reality into FACT in the world.

Here are the contents of Exit From The Matrix. I hope you’ll consider ordering it:

(All the audio presentations are mp3 files and the documents and books are pdf files. You download the files upon purchase. There is no physical ship.)

What has been called The Matrix is a series of layers. These layers compose what we call Reality. Reality is not merely the consensus people accept in their daily lives. It is also a personal and individual conception of limits. It is a perception that these limits are somehow built into existence. But this is not true.

What I’ve done here is remove the lid on those perceived limits. This isn’t an intellectual undertaking. It’s a way to open up space and step on to a new road, with new power.