Beyond Good and Evil: Nietzsche’s Warning and The Birth of a New Culture 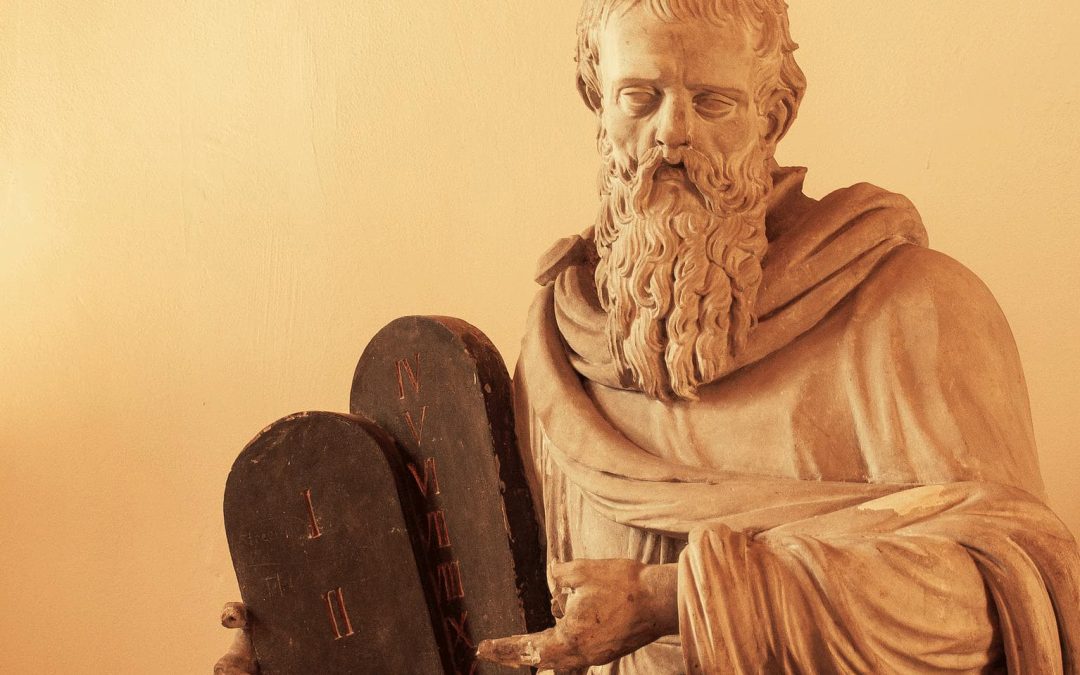 Beyond Good and Evil: Nietzsche’s Warning and The Birth of a New Culture

In the biblical book of Revelations, the four horsemen of the apocalypse represent pestilence, war, famine and death. One cannot help but wonder whether Mr. Global is working from the same religious template with his plandemic, Ukraine war, and impending food shortages.

Indeed, the pre-covid prophecies of infectious disease spread, and the priest-like stature given to those with the ability to interpret the words of science (god) makes for strikingly religious imagery.

Whether prediction or forewarning, all prophecies are ultimately self-fulfilling and thus, we all, to some extent, had a part to play in the Covid saga materialising.

“God is dead”, Friedrich Nietzsche famously proclaimed as he realised that society would need to move away from religion being the ultimate governance and embrace what’s next. However, Nietzsche’s true concern was with culture; he saw a problem with mankind and that problem was weakness.

Traditional judo-christian morality praises obedience, subservience, self-restraint and humility – morals, which according to Nietzsche (the man who “philosophised with a hammer”), bring out the worst in mankind; they make man weak.

However, is God really dead, or has he merely changed form? I would argue the latter, that God has gone from transcendent to material; from mystical to mundane – after all, for there to be a ruling class, there must always be a “God”.

It is the alter of progress at which our materialist controllers now worship. But as much as they decry the existence of a greater, metaphysical power, the religious imagery embodied in CERN’s “God particle”, Shiva statues and staged human sacrifices tells another story – they need religion, if not for the moral ambiguity that it sews, then for the obedience and subservience that it breeds.

The master-slave ideal ensures the furthering of inequality, leading to division, chaos and doubt – this template must be maintained in order for the few to control the many (even if the god of religion is dead).

In fact, this is the pivot we are currently witnessing, it has been in the works for some time. Mankind is being dragged along by the scruff of his neck, half unconscious, as he prepares to enter a new epoch; it is the pivot from religious obedience to scientific faith.

The new God thus commands all to obey him – “Follow the science” he declares from the mountaintop.

“Science”, as one should be aware by now, is simply a concept, one that can change depending on the circumstances, one that is open to various interpretations. Most importantly, “science” is not something with which the every day person can engage; rather, it is something that must be interpreted and relayed by an “elite”.

Although harbouring reservations about Nietzsche’s philosophy is more than justified – the man, did, after all, inspire Adolf Hitler and many other high-ranking Nazis, who quoted him extensively within their own works – it’s hard to argue with his concerns regarding the future of a culture that praises the “weak”.

Nietzsche had nothing but contempt for such people. His solution to this problem was for people to live their lives in accordance with the collectivist goal of creating a stronger species – “God is dead so we must become Gods and create our own values”.

On the one hand, Nietzsche inspires us, he urges us to become the authors of our own lives, embrace our desires, nurture our instincts and, ultimately, move beyond good and evil. Such an individual, according to Nietzsche, will raise mankind to a higher level of existence – he will be the Übermensch.

The Übermensch will affirm life to the point of self-overcoming, moving beyond his ancestral and inherited “baggage” that would otherwise pull him down into slavehood.

In Nietzsche’s most famous of works, “Thus Spoke Zarathustra”, Zarathustra is the Übermensch, ready to lead mankind beyond themselves and into an open ended future; he is the one who will redeem us from what he believes will grow out of our current state – the Will to Nothing, nihilism.

Zarathustra, the Übermensch, is an anti-christ, an anti-nihilist, a victor over God.

In fact, it is nihilism that Nietzsche dreads more than anything else. He proclaims himself the prophet of nihilism, which is not to say he has come to usher in its arrival, but rather that he has come to warn us of its impending and deleterious consequences.

This can be seen in his works which portray a steady decline of Western man into a state where values no longer carry any meaning. For Nietzsche, there is no imperative value to be discovered in the world, and therefore it is all the more crucial that we endow it with value.

The Übermensch thus has a hefty task before him – not only is he to break free from the oppressive morality that has governed humanity’s behaviour for hundreds of years, he must also do it in such a way that during the journey to satisfy his innermost desires, goals, lusts and instincts arrises a new set of values which he can bestow unto the world.

On the other hand, it’s not hard to see why Nietzsche’s philosophy made such an impact on those most wretched of men, the nazis, for he fervently believed that conflict and exploitation are built into life: he felt that those who are strong should revel in their superiorities and ruthlessly impose their wills hierarchically on everyone else.

Thus Nietzsche foresaw the Übermensch as someone who would ruthlessly exploit others to achieve his ends.

If the last few years have taught us anything it’s that Nietzsche was justified in classifying humanity into “masters” and “slaves”. Although, it may be argued that this is less to do with biology, as Nietzsche proposed, and more to do with conspiracy, i.e., mind-control.

If nothing else, Nietzsche was right to be concerned about the culture. One thing is for sure, the fait of humanity rests on our ability to navigate the upcoming transition from a life governed by authority to one governed by self-expression.

It cannot be any other way, lest humanity as we know it perish for good. Joy and pain are intertwined as much as are life and death. Therefore, trying to escape death is also escaping life. Such is the transhumanist error.

If we are going to overcome the techno-lords, which we undoubtedly must, we will need to set our sights on a different kind of future, one in which we have all become the Übermensch – not the ruthless master of conflict that Nietzsche foresaw, but a person who is willing to make the same mistake an innumerable number of times, each time striving for a better outcome until the Eternal Recurrence has been broken.

The New Übermensch will affirm life to the absolute but not to such an extent that he resigns himself to the way things are. Instead, he will take an active role in raising the tone of the world and shaping a better society. As he empowers himself, so too will he empower others.

As superincumbent systems fall away, and individuals find themselves free from bondage, society will need to turn inward in order to cultivate a new set of values (lest it risk falling into the abyss of nihilism).

The new morality will be shaped by one’s inner principle of goodness, affirmation, reverence for life and a willingness to improve the world. But unlike the old morality such values will not stem from fear, but from love.

The New Übermensch will have the strength to overcome the oppressive rules and bounds of doctrine and dogma, thus leading to a world in which individualism is valued above conformity; a world in which we are encouraged to express our unique talents, gifts and insights; a world in which each person seeks to become a light that shines the way for others, until every man and woman has come to realise the joy of God.