Bitcoin is NOT decentralized 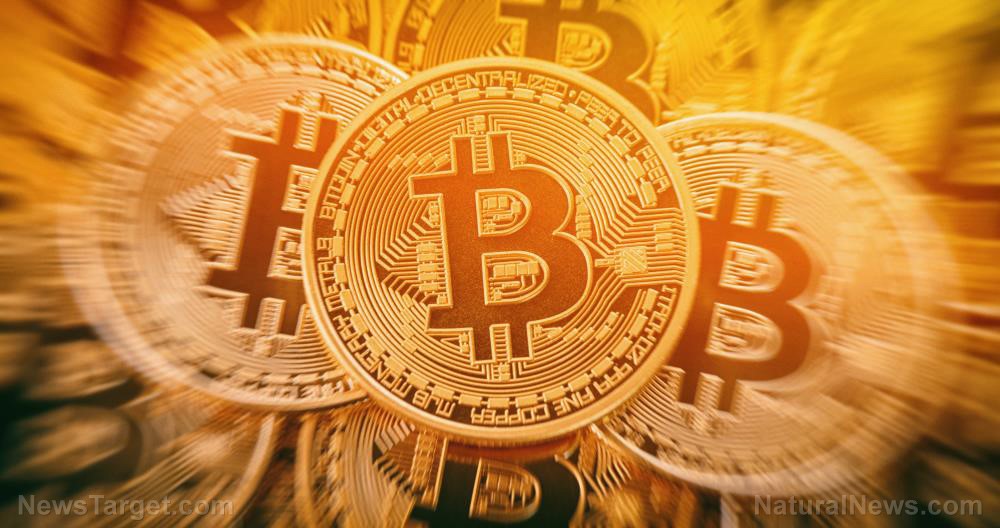 Bitcoin is NOT decentralized: Just 1,000 accounts control 85% of all Bitcoins in the world… and they easily rig market swings to skim profits from the masses

Following the recent mega-decline in Bitcoin’s value, where the popular cryptocurrency dropped in value from around $20,000 per coin last year to around $3,500 per coin at present, many Bitcoin wallets that have been inactive for anywhere between six months to two-and-a-half years are suddenly “waking up” – which has investors projecting more wild price swings for Bitcoin in the near future.

It would appear as though Bitcoin’s earliest adopters, many of whom have been sitting on somewhat large amounts of the cryptocurrency and doing nothing with it, are suddenly getting in on the action. According to Flipside Crypto, the number of inactive Bitcoin accounts has plummeted from nearly four million back in September to well under three million as of this writing.

“The owners of some of bitcoin’s oldest accounts — many of which have long been dormant — have shown signs of life starting in October,” explains Zero Hedge, citing data recently published by Bloomberg about where Bitcoin could be headed now that the old dogs are starting to play the game.

“The actively-traded supply of bitcoins has risen 40% since last summer … This is important because a similar pattern preceded large price swings in 2015 and 2017, most recently foreshadowing the frenzy of (manipulation aided) buying that sent the price of a bitcoin to $20,000 briefly before prices cratered the following year.”

For more late-breaking news about what’s going on with Bitcoin, be sure to check out BitRaped.com.

Don’t be fooled: unless you hold a LOT of Bitcoin, you’re at the mercy of the “whales”

This sudden rush on Bitcoin trading began around the beginning of the new year, when the price of Bitcoin reached what some believe to be a short-term bottom – meaning it could be up, up, up from here, in the opinion of some.

On the other hand, this newfound interest in buying and selling Bitcoin could simply mean that the “whales” are ready to drive the price up again for a time before selling like mad and raking in all the profits – leaving the little guy with nothing.

“The bitcoin market is notoriously concentrated,” reveals Zero Hedge, debunking the myth that Bitcoin is somehow decentralized and accessible to the everyday man.

“About 1,000 addresses – often referred to as ‘whales’ control some 85% of all Bitcoins, and include many early investors that have remained relatively inactive during the stratospheric price surge and collapse of the past two years.”

What could, and likely will, happen is that the relatively low price of Bitcoin at present will draw many new amateur investors into the mix, driving up the price to potentially an all-time high. Then, before these amateurs are smart enough to sell off and make a profit, the whales will make their move and siphon all the new wealth into their own pockets – leaving the little guy with nothing.

“For anybody who doubts the power that whales can exert on the price of bitcoin, just look back at the chaos unleashed in September when a mysterious wallet with $720 million in bitcoin aroused from its slumber and started dumping coins,” adds Zero Hedge about the tremendous influence the whales have on the price of Bitcoin.

Keep in mind that, practically speaking, Bitcoin is pretty much useless when it comes to being a practical form of digital currency.

To keep up with the latest news about cryptocurrencies and how they’re influencing the investor marketplace, be sure to check out the “KevBotReport” channel at Brighteon.com.