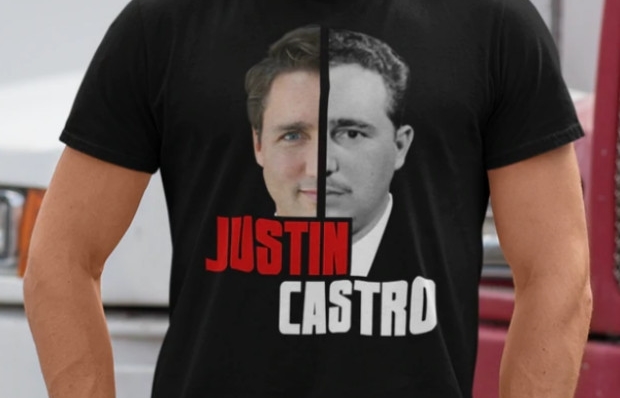 ‘The thing about tricksters is that they inevitably try to trick you. They play dirty. They promise you the sun and the moon to get you excited, then deliver a cockroach by the name of “The Sun and the Moon,” and then look you straight in the eye and say that they’ve delivered.’ —Tessa Lena, substack 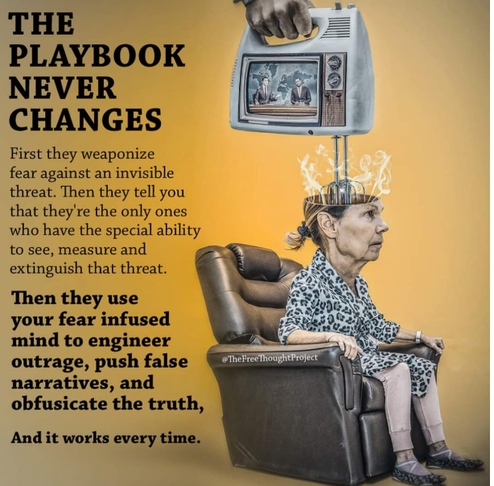 One way to make sense of the world’s spiral into madness is to use the dual-hemisphere nature of the brain as a model and possible cause. Familiar to most by now is the notion, supported by research, that the left brain is wired more for logic, abstraction, reason, order, while the right brain operates more in tune with creativity, intuition, emotional resonance, subjectivity. In simplest terms, this dichotomy might be represented by Science versus Art.

In today’s political landscape, the Left has aligned firmly with the left-brain approach: a strictly controlled science, data-driven social media, central planning, technological bias. Its ideologues are the globalists, liberals (Canada), democrats (US).

On the Right are the patriots, conservatives, republicans… those opposed to anyone’s right to define a new normal for the rest of us. Traditional values, human and family centered lifestyle, natural individual rights, freedom of expression are all part of the right-brainer’s world. 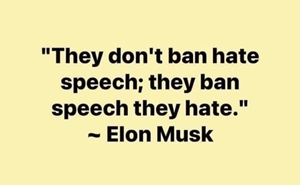 At present, all signs show the increasing dominance by the Left to monopolize the whole show. Its force weighs outcomes increasingly in its own favor, pushing us further out of balance with the opposite value system.

What dwarfs, by orders of magnitude, these merely somewhat bad biological and pharmaceutical threats, is the obviously extremely dangerous public health response to this midlevel pandemic, and the emergence across the West of deeply stupid and terribly powerful technocratic hygiene dictatorships, which threaten to destroy our economies, our lives and our cultures in their single-minded pursuit of a pathogen that is merely somewhat bad. —eugyppius, Coronadoom

The trend is toward extinction of the Right (“domestic terrorists”) by the intolerant Left (“building back better, like it or not”). In the new monopoly of Power, even the pretense of politics is jettisoned, as the victors paint themselves as “above politics, for the good of all.” Erasing all dissent, the one approved narrative is then stamped “consensus.”

‘The real problem for the committee, I think, is that their Show shines a withering spotlight on the differential justice system and mismatched outrage machine in this country, where violent lefty rioters get their bail paid by billionaires and their cases pleaded down to nothing, and the media calls it a “mostly peaceful protest,” but conservative protesters who strolled peacefully into the Capitol building through an open door get locked up for 18 months without a trial and the media labels it an “insurrection.”’ —attorney Jeff Childers

The Left uses behavioral science, algorithmic data, programmed election machinery, bought experts, neurolinguistic manipulation. They stack the odds and gamble our future. They disguise the inherently political bias of their agenda by the smokescreen of “expertise” or “objectivity.”

‘In twenty-first-century America, ordinary people are at the mercy of well-paid, unelected government experts who wield vast power. That is, we live in the age of the technocrats: people who claim to have special wisdom that entitles them to control, manipulate, and manage society’s institutions using the coercive power of the state.

‘We’re told these people are “nonpolitical” and will use their impressive scientific knowledge to plan the economy, public health, public safety, or whatever goal the regime has decided the technocrats will be tasked with bringing about.

‘These people include central bankers, Supreme Court justices, “public health” bureaucrats, and Pentagon generals. The narrative is that these people are not there to represent the public or bow to political pressure. They’re just there to do “the right thing” as dictated by economic theory, biological sciences, legal theory, or the study of military tactics.

‘We’re also told that in order to allow these people to act as the purely well-meaning apolitical geniuses they are, we must give them their independence and not question their methods or conclusions.’ 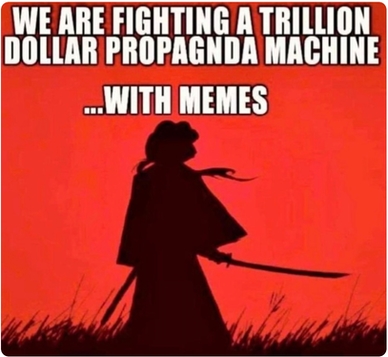 The Right employs populists, skilled in the art of responding to the popular will, reading and expressing it with human connection, inspiring trust. The unlettered, untenured rank and file persist in fighting corporate bureaucracy with unhackable memes, viral humor, truck graffiti, faith and folksongs.

‘The [Washington] Post suggests that modern neural networks produce “captivating results that feel close to human speech and creativity” because of the way data is now stored, accessed, and the sheer volume, but that the models still rely on pattern recognition, “not wit, candor or intent.”’ —ZeroHedge, Google Engineer Placed On Leave After Insisting Company’s AI Is Sentient 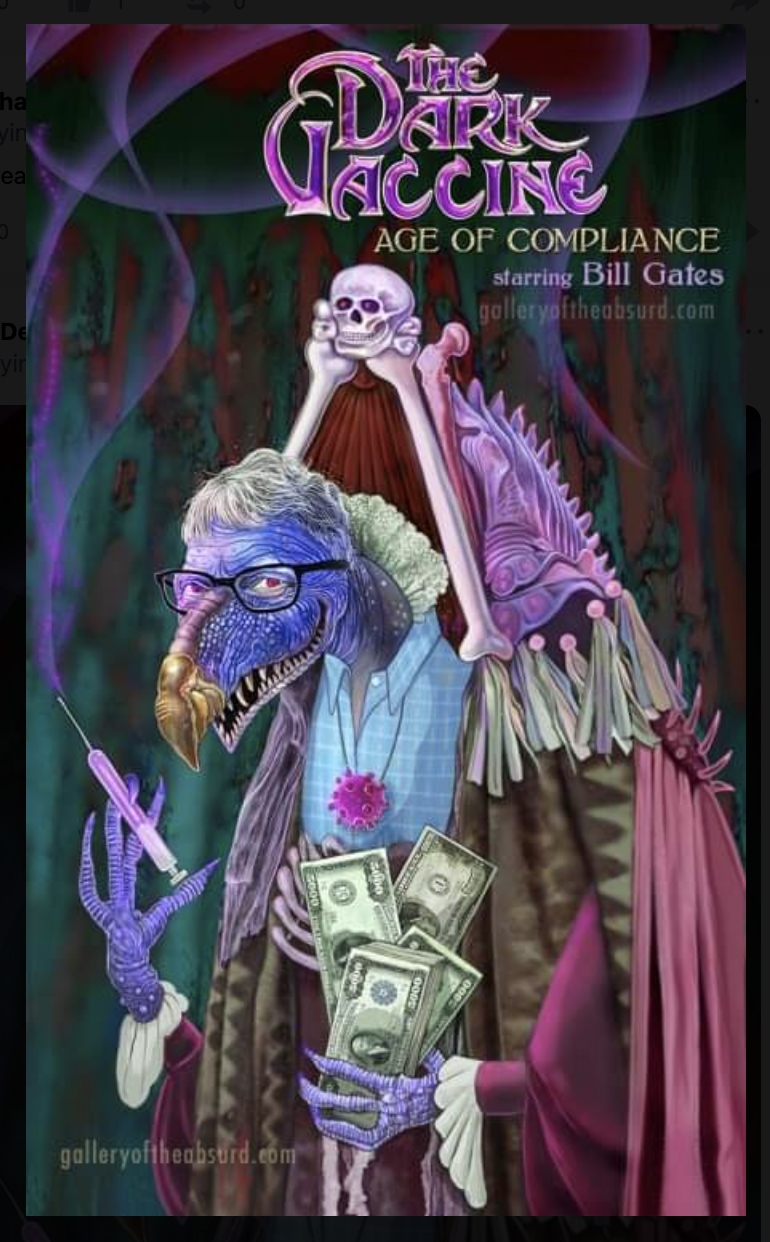 Art: What is Political?

Any art makes a statement, is a statement. As such it’s out there in public domain open to critique. That commons is by nature political, so everything under its searchlight gaze is also lit up in a political light. If you say no thanks, I prefer not, or I don’t know and I don’t care, you are sent to the pen that says “Prey.”

Otherwise you can join the feast: up to you.

So can I have your statement now, please?

The erstwhile artist, to save his skin, opts for the Party line. It doesn’t have to be verbatim; better not. Just paint a rosy picture of what’s to come. You’ll be well rewarded. 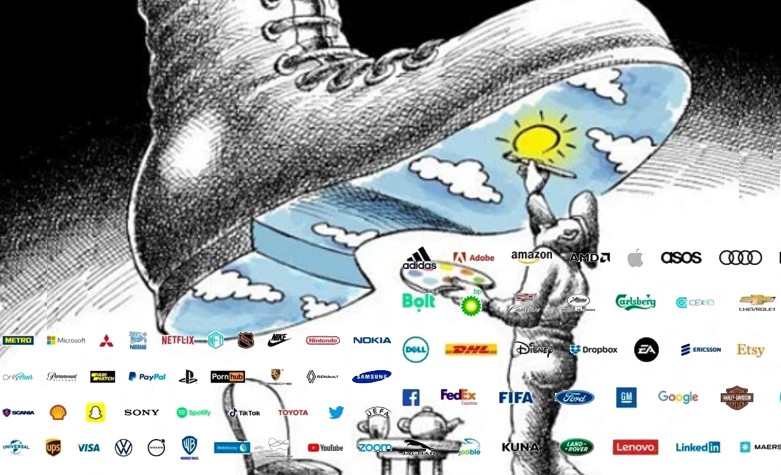 That’s one kind of political art—Soviet or Chinese Communist style.

The other kind of political art is of the Resistance: Ayn Rand, Solzhenitsyn, Orwell, daring to take a stance at odds with the dominance of regime ideology.

Further on a spectrum leading back to the apolitical, are a multitude of humanistic, humane, holistic voices favoring Art itself as a champion of the human spirit.

Satire is a sword that cuts one way.

Irony cuts both ways, dancing around the center.

Of my last post, “Divergent (Silence of the Lambs),” for example, one friend appreciated the “new agey satire.” Another asked, “What was your purpose in writing it?”

On one hand, I responded, I wanted to expose the denial of the maskers, who practice being selectively mindful, abiding without reaction to their own dehumanization. Having that judgment, I naturally cast them in satire—a pointed critique of a sacred cow.

But a deeper level of irony is also at play, because I also believe the spiritual stance of nonattachment is cognizant, wise and valid in its own right. “The mask is but a mask. The inner mask falls away.”

So I take a stance honoring both sides, paradoxical in that each side of the masked meditation debate—call it spiritual vs. political—represents a rebuttal of the other. We’re back to quantum balance: wave and particle, reality and uncertainty.

Not that I claim quantum mastery. By choice or inclination, I take a step into manifestation and side with the antimask manifesto. Rip the masks away, and dispose as hazardous waste.

Then we can pray in peace, and find the next injustice to confront. 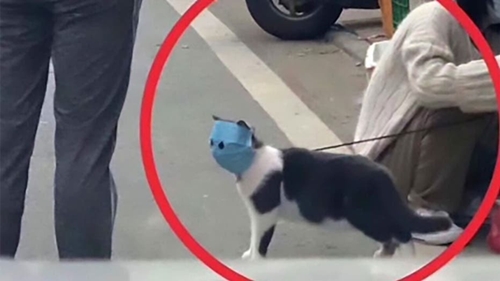 Of course the dual-hemisphere brain model is too simplistic; as is the neat conformity of Left/Right political characteristics to such a binary view (itself a product of left-brain thinking). Dr. Robert Malone, for example, poses a different dichotomy: between authentic Science, with open-ended inquiry (using both sides of the brain), and Scientism, the coopted state religion of captured science.

‘When people say “I Believe The Science(TM)” what they really mean is “I Support The Genocide.” That’s what’s happening. The FDA has not done science in two years, probably much longer than that.

‘There is no left and right in politics anymore. Just, the FDA Pharma Fascist Party where members are expected to participate in self-genocide for “the good of society” (read: the profits of the cartel)
vs.
‘the Rebel Alliance where we practice actual science, critical thinking, logic, and reason, and work every day to protect human health and dignity.’

In contrast are the ideologues on the left now infamous not for their intellectual prowess, but for cognitive dissonance, argument by abuse, and retreat to the mysteries of Scientism and its bedmate, primal fear. 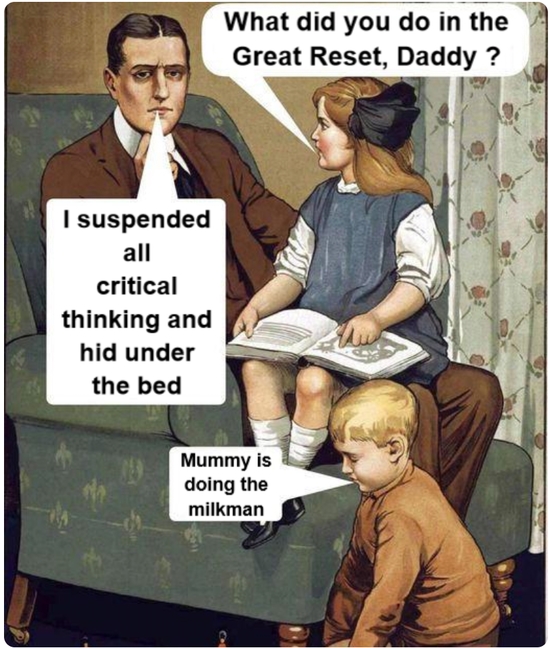 Still another twist on the opposing forces at play is the conflict between wanting to lock down the future and prevent uncertainty, and preferring to trust in our instincts to fashion our destiny as we go, with trust in our self-reliance and human resources.

The tension between Davos Man and the Sovereign Individual is that the former wants to keep the old system going as a linear extension into the future: more centralization, more top down control, more confiscation of any remaining wealth. The latter may not know what the future looks like but we know what it won’t look like: it won’t be a digitized linear extrapolation of the Industrial Age.’ —Mark Jeftovic 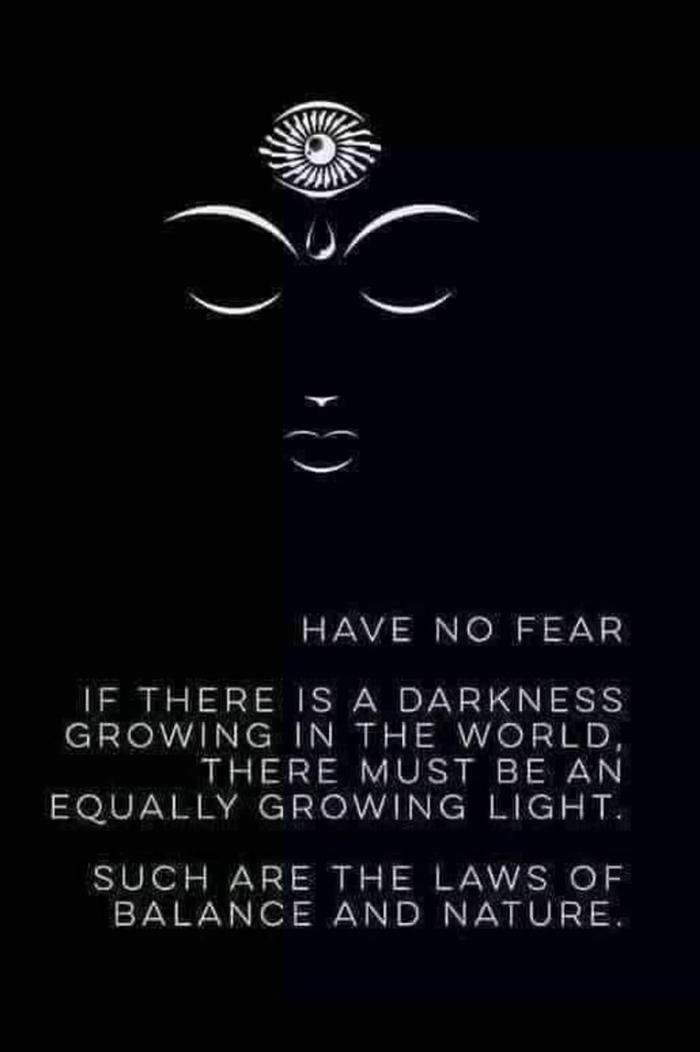 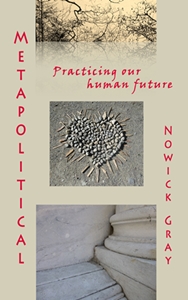