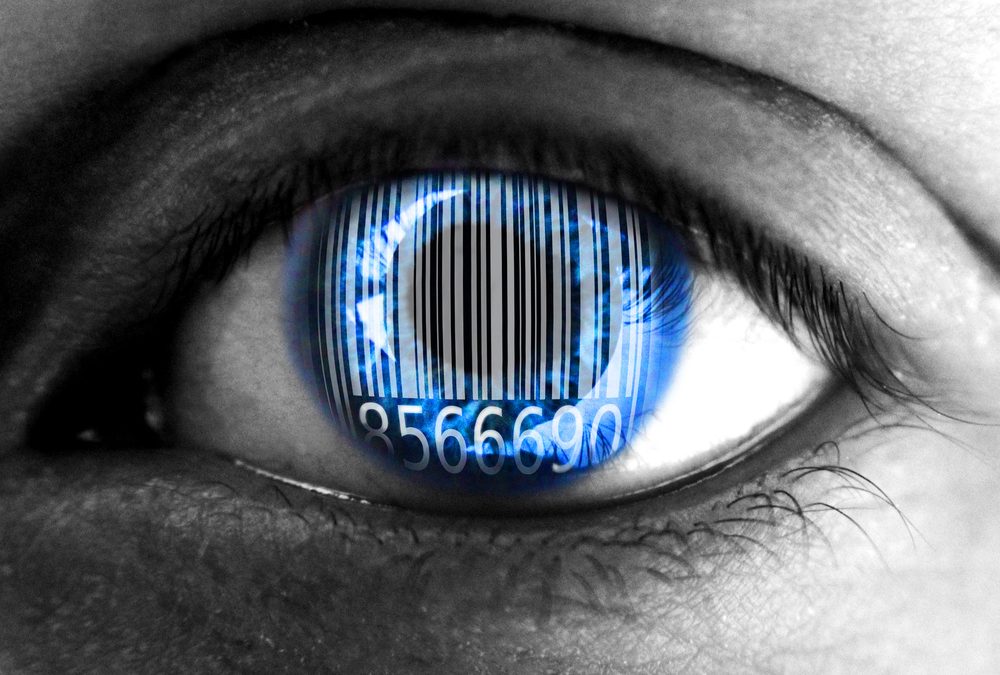 THE FOLLOWING IS INFORMATION PROVIDED THROUGH DIRECT-EXPERIENCE OF MY SELF AND OTHER OPERATIVES THAT ARE CONFIRMED FROM MY OWN EXPERIENCES. WHEN I POST INFORMATION THIS IS NOT RELATIVE OR CLOSE, THIS IS BECAUSE THIS IS THE INFORMATION I WAS DEBRIEFED ON AND REFLECTS THROUGH MANY YEARS OF OPERATION. THE INDIVIDUALS I REFER TO ARE THOSE WHO I HAVE DIRECT EXPERIENCE WITH.