BRIDGES THROUGH THE QUADRIVIUM OF TRUTH 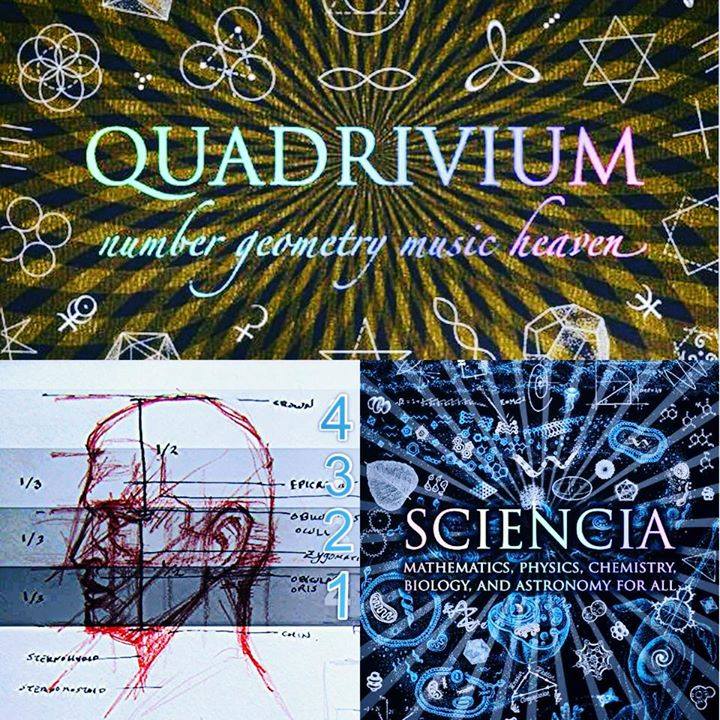 THE QUADRIVIUM OF TRUTH: by Made Manifest

Depending on one’s own level of mental/spiritual fortitude and/or awareness….
1. The Truth will scare the shit out of you (cognitive dissonance/ even psychotic shock)

We all know of people on the different levels. We know of the great enlightened comedians, musicians, artists, poets, philosophers, scientists, and humanitarians. Your George Carlins, the Bill Hicks‘s, the Terence McKennas the John Lennons, the Mark Twains, the Van Gohs, the Carl Jungs…

BRIDGES THROUGH THE QUADRIVIUM OF TRUTH:

Ive come to a truly PROFOUND FORMULA for unlocking the doorways into triggering broader awareness, and through the 4 stages of what I call the “Quadrivium of Truth.” What I have found to be the KEYS to unlocking the doors and removing the seals that hinder open mindedness, tolerance, and acceptance of new perspectives, are CREATIVITY and HUMOR …. THATS IT… plain and simple. The bridges we build, that can lead us over the trenches and chasms of cognitive dissonance and psychosis, are HUMOR, ART, CREATIVITY, MUSIC, AND ALL HIGHER FORMS OF LEARNING, THINKING, BEING and DOING, BY EXAMPLE!
This is how i’ve blown the doors wide open, and in turn, drawing many others of like minds and hearts to do the same, again, through CREATIVITY, ART, POETRY, AND HUMOR. THAT IS the way into expanded, wholistic, and creative thinking, orSuperconsciousness. All else could fall under the classification of a MANDATE, rather than a light hearted INVITATION.  We wouldnt expect anyone who has been operating on a certain level of consciousness or truth their entire life, to suddenly just be able to instantly upgrade their way of thinking, just by telling them something is true, and not expect a short circuit or system overload on their part, which is when they shun you or run as far away from what they do not want to hear as they can get, or drown themselves in daily addictions to distract themselves from what is TRULY possible. We would have to show examples and lead the way, and the best way to expand thought, is through creative process. Its exactly like in the movie “The Matrix” where Neo attempts “THE JUMP” over the chasm of what he believes is not possible because it goes against everything hes ever been programmed to believe.WATCH THE CLIP FOR YOURSELF! http://www.youtube.com/watch?v=oXv3SSijPFc
Now, we would also aim to refrain from the use of pessimistic words and thoughts ofLIMITATION such as “it’s impossible to dislodge the premise from the mind,” or “is lost on people who are dumbed down, concrete, uncritical & unimaginative thinkers. There’s no getting through to most of them.” 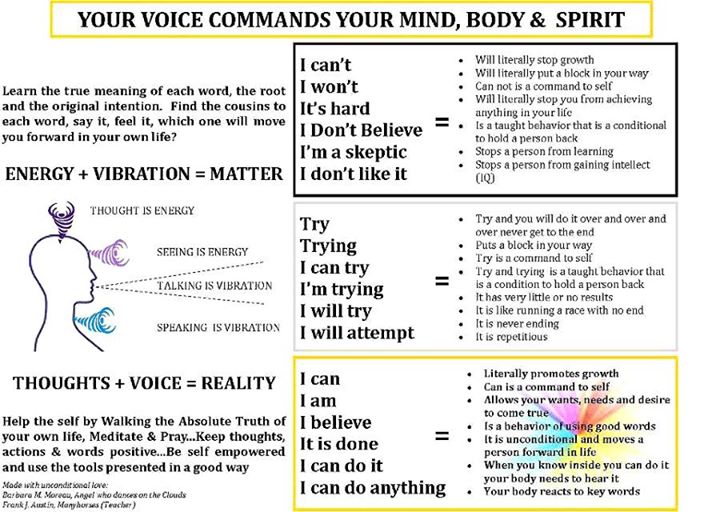 Again, we should refrain from using speech such as “it wont help,” or “its not worth it, what difference would it make.”
THATS LIMITATION SPEAK…. SLAVE SPEAK as I call it! 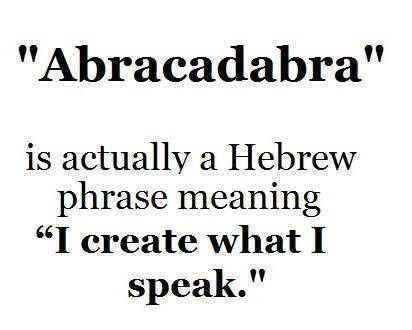 I’m personally very deep in the practice of eliminating the limiting speech and perpetuation (perpetuate ion) OF limitation. Let go of the need to “express your frustrations,” as that only CREATES more of it. Don’t suppress and deny it either, instead, go into the heart, FEEL IT, and ask yourself what it’s truly allowing and creating for you, and if it is serving you or not… TRANSMUTE IT by listening to the questions (quest of ions) that you ask yourself about WHY you’re feeling frustrated and what the ROOT CAUSE of it is.Don’t let circumstances dictate (dicked and ate) the way you feel. Become aware of WHY you allow them to rule you in that way, and at that moment, they will shift into coherent heart resonance with the reality you PREFER! 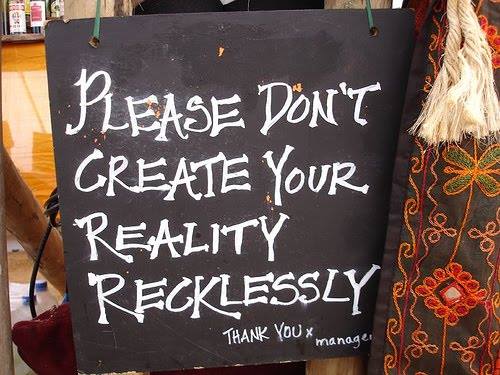 We would benefit to BE AWARE of the projections (project-ions) we’re imposing on others, by the limitations we are speaking about them. We sure as hell wouldn’t want someone making those judgements about US, so why should we SPEAK that way about them?! We will only EVER SEE in our lives, that which we are PROJECTING INTO IT!Now, in MY REALITY, I see my own POWER, through clear, concise thoughts and words, triggering IMMENSE AND PROFOUND CHANGES in myself and those it reaches…. Because I set a conscious intent, to refrain from thinking, speaking, and projecting limitations into MY experience. We must HOLD SPACE for what we PREFER to FILL that space if we we wish to see it reflected in our reality….MIRROR:MIRROR, ITS SIMPLE PHYSICS! 😉 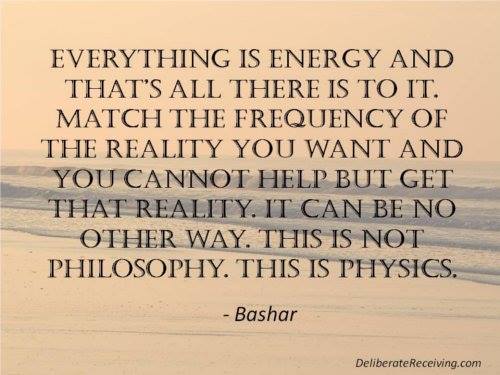