Can Cannabis be the Remedy for the Opioid Crisis? By Salimeh Tabrizi, M.Ed 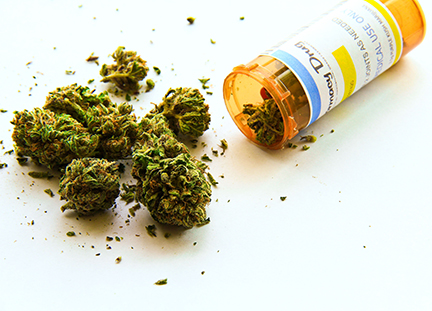 It has been a confusing month in Canada with the recent raids of Cannabis Culture and the arrests of long-time Cannabis activists and advocates Jodie and Marc Emery on March 8th at Pearson International Airport coinciding with the Trudeau government’s promise to release legislation on Cannabis Legalization on April 20th.

Amongst recent reports, it has been stated that Cannabis will be nationally legalized in Canada by July 1, 2018. However, many people are wondering why people are still getting arrested and having to face criminal charges when Canada is paving the way for legalization.

According to Health Canada, Cannabis (marijuana) remains a “Schedule II drug under the Controlled Drug and Substances Act since 1923, and unless otherwise regulated for production and distribution for medical purposes, is subject to offences under that Act.”

However, Marc Emery states that all uses of Cannabis are therapeutic and hence in this time of major constitutional change, the government should introduce an interim period of decriminalization.

On February 24, 2016 renowned defense lawyer John Conroy, who has been working on Cannabis laws for over 40 years stated “Mr. Trudeau’s government could simply pass an order-in-council by cabinet, removing Cannabis from schedule 2 of the Controlled Drugs and Substances Act.”

However, with the opioid crisis in Canada becoming worse everyday, the shift in ideology and acceptance of Cannabis, in general, and more specifically as an alternative to opioids might happen sooner than expected.

According to a publication by the Health Officers Council of British Columbia back in 2007, there were “47,000 drug-related deaths yearly in Canada.” The number one cause of these deaths was prescription opioids.

Opioids are synthetic depressants drugs that are prescribed for pain relief. Some common opioids are Oxycodone, Tylenol with codeine and Fentanyl.

Canada has become the “second largest consumer of prescription opioids, second only to the United States, and with a 203% increase in usage between 2000 and 2010.” A report by the Center for Addiction and Mental Health, found that from “2009 to 2014, at least 655 Canadians died as a result of fentanyl.”

Now, it’s important to note that opioid medication can be extremely helpful in alleviating acute pain, and controlling symptoms of pain and discomfort, especially for those people who are terminally ill. However, the overuse and abuse of these prescription opioid medications is painting another story.

Many people start with acute pain, where their doctor prescribes Hydromorph Contin, oxycodone or fentanyl to lessen their pain after a sports injury to ease back pain, or muscle aches; but, due to the addictive nature of these opioids, these people soon become dependent and have to consume higher amounts of the pain killers in order to have the “relief” or the “high.”

Now, where does Cannabis fit into this story?

We are still at the tip of the iceberg, regarding cannabis research, due to Cannabis being a schedule I drug in the United States, under even more strict regulations than Canada. However, there is substantial evidence for the benefits of Cannabis in regards to pain reduction.

As a result of thousands of patient cases, Cannabis has been shown to be especially helpful for autoimmune diseases such as Rheumatoid Arthritis, Fibromyalgia and Celiac Disease, all of which become exasperated due to inflammation. This is because inflammation prompts the body to start attacking itself.

So, how does Cannabis help with these issues? Our human body has receptors for cannabinoids, two of the most common being THC and CBD. Hence, Cannabis works with our own endocannabinoid system that regulates homeostasis, appetite, sleep, pain reduction, and neurotransmitter levels.

Hence, Cannabis does not only alleviate the symptoms of pain, like opioids, but rather brings the body back to a state of balance.

While research in this area is still growing, studies show increasing evidence for the benefits of Cannabis for chronic pain. In 2015, a Canadian study published in the Journal of Pain found “medical marijuana was mostly safe for treating chronic pain.” In addition, Barth Wilsey, the director of University of California Center for Cannabis Research, who has evaluated 63 studies on the THC for treating pain, concluded, “THC significantly reduced neuropathic pain.”

Although further research is needed for the effects of Cannabis on pain, the one thing that does remain a constant is that Cannabis products are not fatal, unlike opioids, and with thousands of positive patient cases, it’s only a matter of time until the government starts to increase funding for Cannabis research in Canada.

Amidst all of this, it is important to remember that we are speaking about a plant medicine, which has been used for over 5,000 years. As people living in Canada, it’s important that we stay well informed about the cutting-edge research on Cannabis for our health and our future.

On May 6-7th, don’t miss your chance to educate and empower yourself, by joining hundreds of inquisitive attendees, patients, consumers, health-care professionals, environmentalists and industry experts at the 3rd annual 2017 Cannabis & Hemp Conference and Expo at the Nest, at the University of British Columbia. At the largest Cannabis conference in Canada, you’ll have access to scientific presentations by 50 international and national speakers, 13 Panel discussions, 25+ Exhibitors and 4 Hands-On Workshops including: Growing Your Own Cannabis Organically, Making your Own Topicals, Cooking with Cannabis, as well as Cannabis Juicing and Healthy Edibles. 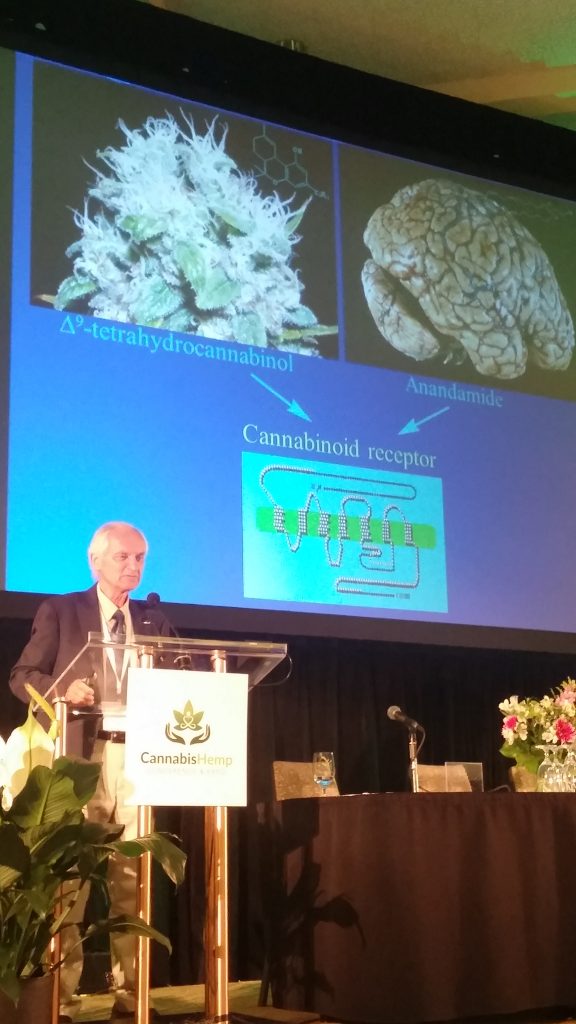 Questions for the panelists include:

Staying educated regarding the latest up to date news on Legalization from the leading industry experts, researchers, scientists, lawyers and public health professionals will also enable each one of us to further establish and secure our personal sovereignty and exert greater freedom and choice regarding holistic and natural alternatives instead of having to be over-reliant on pharmaceuticals.

To see a full list of speakers, panels and workshops, please visit CannabisHempConference.com. 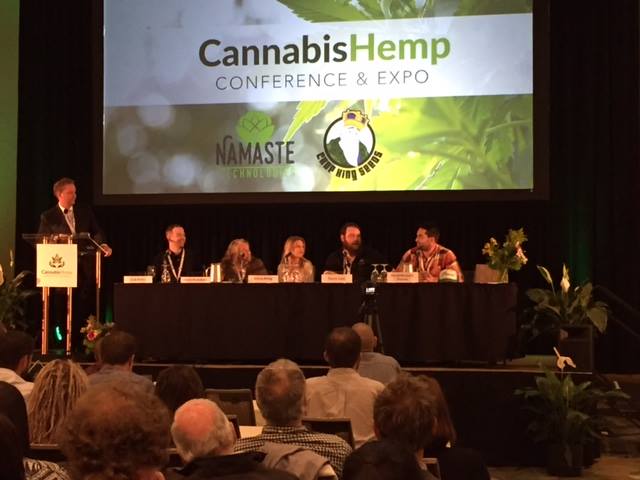 Salimeh Tabrizi, M.Ed is a Clinical Counsellor and Plant Medicine Advocate. She is inspired by the co-evolutionary process between humans and Entheogenic plants such as Cannabis, Ayahuasca, and San Pedro. She believes that humanity is at a pivotal point and has a chance and choice to step into self-healing and full responsibility for environmental stewardship and protection.