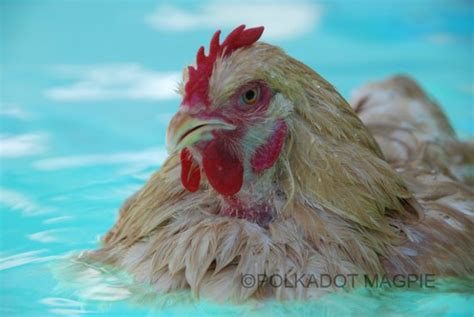 Need I say it, extraordinary things are going on all over this World, and it turns out that having to resort to a survival formula in order to cope with them, is not necessarily the best way forward. In fact, the impending sense of chaos is having the unlikely effect of making people who usually ignore whatever is going on around them – sit-up and start asking a few questions.

A few years ago, my neighbour, faced by a third consecutive year of floods encroaching on her kitchen garden, was mostly concerned with whether her hens would escape unharmed; but now she is asking why it is that the floods keep happening. That is a big change. A change from worrying whether her chickens can swim, to questioning why it is that her chickens should ever be forced to face such a predicament in the first place. 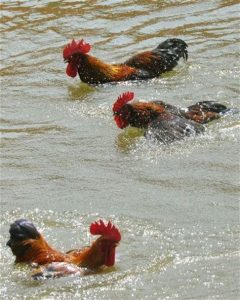 So, it appears to be the case that the rising tide of cataclysmic events manifesting on our planet, from environmental degradation and human health crisis, to absolute political corruption and ineptitude; to unparalleled manifestations of corporate greed – are collectively having the effect of stirring sleeping human beings into the realization that things have gone maybe more than a little off-course. That maybe something bigger and not well understood is behind this unprecedented sense of upheaval.

Well, they are right. Something bigger is. So the next concern to kick-in and start making itself felt is this: “can anything be done about it?” Note that this question evades the placing of the asker in the driving seat. The questioner is still a passenger, but at least some progress has been made. After all, it is still better than continuing to try and ignore the turmoil altogether.

To get from the passenger seat to the driving seat is a momentous act. It involves a shift of emphasis in the way one views life as a whole. It means the shift from a passive reliance on ‘authority’ , to an active involvement in determining the truth – and acting on it. When practiced by enough people, it means the freeing of the population of planet Earth from abject slavery and the establishment of an intentional dynamic concerning the positive evolution of the human race. 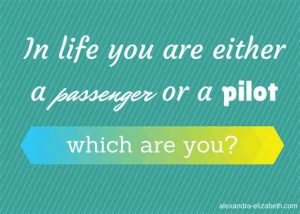 It is not a utopian dream to suggest that we might be on the cusp of just such an event; for, in spite of the copious levels of socially engineered disinformation that greets those who follow what passes for ‘the daily news’, more and more people are inching their way towards getting their hands on the steering wheel, and thereby taking a significant degree of control over their destinies. Something which entails refusing to blindly accept the lies and distortions designed to enslave them.

Interestingly, this comes at the same time as the ‘hidden hand’ is trying to persuade the public at large to forsake driving altogether – and take-up the very unappealing role of becoming a permanent passenger while one’s automobile is steered for one by the invisible electro-magnetic pulse of a computer navigation system.

In the UK the government has decided it wants the majority of vehicles on the road to be ‘driver-less’ by 2022. But such a bizarrely foolish ambition is more likely to cause all but the most stubborn slaves of the system – to refuse this invitation and to elect to remain drivers of their own cars.  A large number of people, it turns out, like driving. And if that simple fact is adhered to – driving will eventuality prove to be nothing less than an act of rebellion!

Imagine for a moment, you are sitting in your driver-less car reading a book on your way to a destination that you have entered into the car’s directional computer. But someone in the local police station, keeping an CCTV type eye on the traffic movement, decides that you are ‘a threat to the State’ because the book you are reading is called ‘Overcoming the Robotic Mind’.* A title the internal hidden car camera relays back to the viewer.

Having become deeply immersed in the contents of this revealing book, you fail to notice that your car has been redirected to the police station, where, upon arrival, you are immediately arrested and charged with ‘suspicion of reading subversive literature with the intent of undermining the will of the State’. 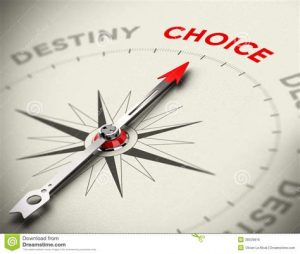 Well, now surely that’s a bit far-fetched; I mean citing the title of a book as a reason to detain and charge someone? If such a thing did ever happen, wouldn’t you simply appeal this unwarranted arrest and demand justice – based on your right to privacy and freedom of information?

Well, you might of course, but if you had failed to absorb the contents of your book and were foolish enough to accept already ‘being a prisoner of the State’ in a car you no longer under your control, chances are you wouldn’t really know what to do.

So good friends, with just a few years to go before robotic cars do your thinking for you – and even less before the 5G WiFi microwaves that direct the robotic car cook you from the inside out – it might just be a good to wake-up.

If you still can’t help wondering whether chickens can swim, I’ll give you the answer: they can – sort of. But would never voluntarily test the premise, as they have little or no ability to navigate once in the water. So, I suggest. We humans might have something to learn from this bit of chicken wisdom. We might decide that we don’t actually want voluntarily sit around waiting to find out whether a 5G microwave grilling leaves us rare, medium or well done; or whether cars that drive themselves actually get us to where we want to go – or to where we definitely don’t.

The proposition I am making, unusual as it may sound, is that we take our destinies into our own hands while we still have a modicum of time left to do so. And because we are essentially social beings – that we club together in order to fortify our resistance. Resistance to that which is designed to ensnare, enslave and eradicate us: the politico-corporatist central control system called ‘The New World Order’.

If you’re not already a member of the resistance I suggest you join today. Membership is free – and you may be surprised to find that it’s precisely where you wanted to be all along.

*Overcoming the Robotic Mind is the title of the author’s new book out this Summer. 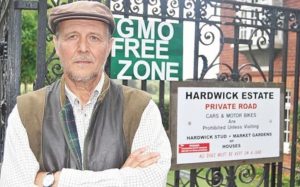 Julian Rose is an international activist, writer, organic farming pioneer and actor.  In 1987 and 1998, he led a campaign that saved unpasteurized milk from being banned in the UK; and, with Jadwiga Lopata, a ‘Say No to GMO’ campaign in Poland which led to a national ban of GM seeds and plants in that country in 2006. Julian is currently campaigning to ‘Stop 5G’ WiFi. He is the author of two acclaimed titles: Changing Course for Life and In Defense of Life and is a long time exponent of yoga/meditation.  His latest book ‘Overcoming the Robotic Mind – Why Humanity Must  Come Through’ comes out in June. See Julian’s web site for more information and to purchase his books www.julianrose.info