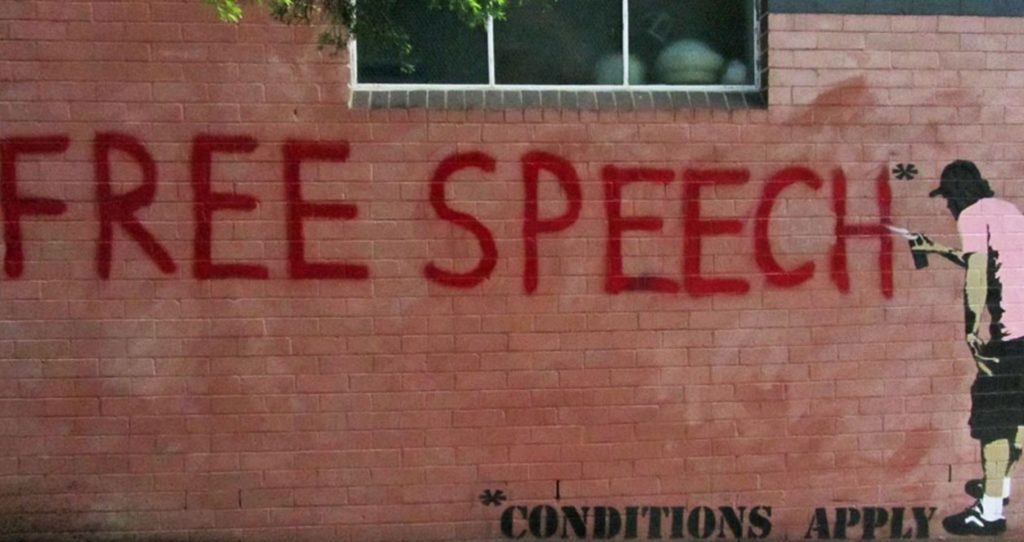 Here’s how the Canadians will deal with citizen journalism and narrative debunking—they’ll force the taxpayers to subsidize corporate news rackets.

Bill C-97 the Budget Implementation Act proposes a 15 percent tax credit to a maximum $75 for subscribers of websites operated by a “qualified Canadian journalism organization”. Criteria are not known. The tax credit is projected to cost $11 million in 2020. It expires in 2024.

The bill also amends the Income Tax Act to offer lucrative payroll subsidies for news organizations “primarily engaged in the production of original written news content”. A total $360 million would be paid over four years through a 25 percent payroll tax credit for publishers, the equivalent of a maximum $13,750 per newsroom employee, retroactive to January 1, 2019.

Not only will Canadians be forced at gunpoint to pay the salaries of official government script readers described as journalists, but the government is now in the process of making sure the average citizen will be prevented from viewing “misinformation” on social media.

Prime Minister Justin Trudeau said social platforms were “failing their users” on Thursday, while speaking at the Viva Technology conference in Paris.

He said his government would hold companies to account for fake news, and that they had to make major improvements to their means of dealing with the issue or there would be “meaningful financial consequences…”

Speaking about Canada’s upcoming federal election, he said the government was taking steps to eliminate fake news and that a new task force had been created in order to identify threats to the election and prevent foreign interference.

Singapore’s parliament approved the Protection from Online Falsehoods and Manipulation Act (POFMA) on May 8, 2019.

Under the law, any government minister can compel website administrators, internet service providers, and even private chat groups to immediately correct or remove ‘fake news’ from their domains. But the law’s definition of what counts as fake or false is remarkably vague.

The “Christchurch Call” is helping to push forward a campaign to sanitize the Internet of all content government characterizes as dangerous.

The Christchurch Call is a commitment by Governments and tech companies to eliminate terrorist and violent extremist content online. It rests on the conviction that a free, open and secure internet offers extraordinary benefits to society. Respect for freedom of expression is fundamental. However, no one has the right to create and share terrorist and violent extremist content online.

Of course, the definition of terrorist and violent extremist content online is remarkably vague, thus allowing the state to attach it to any individual or group it wants to discredit and target for elimination.

“The term extremist refers to someone adhering to an ideology that is considered far outside the acceptable mainstream attitudes of society. Not all extremists are terrorists—some people hold extremist beliefs but do not resort to violence in an attempt to enact those beliefs. Some extremists hold extreme versions of views that could be considered normal,” explains the Anti-Defamation League.

In other words, if you deviate from state-generated narratives, you are “considered far outside the acceptable mainstream attitudes of society” and will be denied access or—in the case of France, Germany, and now New Zealand and Canada—fined and possibly jailed for the crime of unapproved and therefore extremist and dangerous speech.

The corporate media has done a fairly effective job of conflating populism and nationalism with white supremacy. It has also managed to portray antiwar activists both right and left as supporters of terrorism and either willing or unwilling propaganda tools for the likes of Bashir al-Assad in Syria, the mullahs in Iran, and Russia’s Vladimir Putin who is working to undermine democracy.

Any criticism of the financial elite and their Ponzi scheme economy is considered antisemitism, and therefore hate to be censored and ultimately punished.

Kurt Nimmo is the editor of Another Day in the Empire (http://www.kurtnimmo.blog/), where this article first appeared. He is the former lead editor and writer of Infowars.com. Donate to ADE Here (https://www.paypal.com/cgi-bin/webscr?cmd=_flow&SESSION=iN8ce0VlHBOV8CGZ8LIRXulnIpqUBxxIKq2tnn2K-xRNQu19FPjG0o_TPau&dispatch=5885d80a13c0db1f8e263663d3faee8d333dc9aadeed3fe0b5b299d55fd35542)